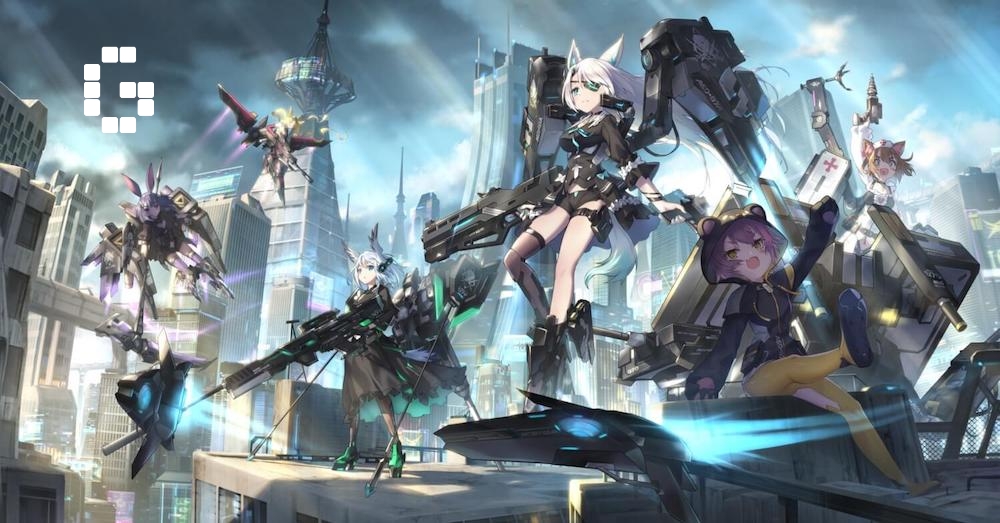 Welcome to the beginners tutorial for new players in Artery Gear Fusion! In this post, we will go over things you should focus on early on and how to progress through to mid game smoothly.

Tip 1: Focus on Your Damage Dealer Early On

During the initial progress through the story mode, focus on gearing up your main DPS first. So that would be someone like Sirius, Grace, Ginga, Ruri etc. You want them to be as strong as possible and can help you clear monsters. Your healers and supports can wait since they can function well without damage. Allocate the resources accordingly to the damage dealer. After getting past story mode 5-10, you will have unlocked most game modes. This allows you to farm event modes on ex2 or ex3 stages for much better experience.

I suggest leveling Grace, although she is a 3 star, she can carry your team early game as your primary cleaver. For those that need to see a tier list and re-roll guide, click here.

Tip 2: Focus on 4 Units in Your Core Team

Similar to the first tip, you want to allocate resources to your chosen 4-5 units early on. While you are getting a lot of resources to upgrade, the supply will dry up quickly when you hit mid game. Until you can farm Centaur  7-8, you will now want to upgrade your support and healers on the team so they can survive and help you farm your initial 6 star gear sets. This is vital in the smooth transition to late game, where you will need really good gear to do well.

It will be very tempting to upgrade your gear to max as soon as you get your resources. You will want to follow the questline and upgrade when you have trouble progressing. Often times, the game will have quests where you need to upgrade gear to +6 or something similar and you have already gotten it to +12, causing you to waste resources on new gear.

As mentioned earlier, your resources will dry up after the  “honeymoon phase” which is early game. So try to conserve a bit. When it comes to upgrading early on, flat attack on gun slot and speed boot is recommended, especially on Grace. Also, in general, 3/4 star gear are not worth upgrading past +10 as they will be replaced by 6 star gear pretty quickly.

Tip 4: Don’t Use 3 Star Units as Fodder for F2P Player

If you are a whale, then it doesn’t matter much. As a F2P player, it is much more efficient to use the 3 star robots to upgrade your units. You can get silver coins selling your 3 star units. These silver coins can buy some some nice skin tickets every month, which you can eventually get some nice skins that otherwise you have to pay for it in real money.

As a F2P player, it is fairly easy to auto certain ranks. You do not have to try and challenge at the top all the time. The reward prices at 4000 rank tier 5 gives 420 gems and 26 season coins. At 5000 rank, which is the harder PvP rank, it only gives an extra 100 gems at tier 5 weekly, which isn’t worth the hassle if you don’t want to manual your matches all the time.

Also, if you refresh often, you can fight bots, which can be spotted since they are guildless and have terrible team setups. Being able to AFK and chill at rank 4000 is the perfect place to be. I would also discourage you from doing training mode as the rewards are minimal and not worth the time. Heck, even if you lose to other players, you will still get more rewards than doing training mode.

This is a mistake I have made in the past, accidently selling my upgraded gear to a brand new gear I found. Thankfully this happened in my other gacha game Dislyte, which hurt but at least my Artery Fusion gear is safe.

First, collect your 2 free stamina pack from the daily routine.

Then, get your freebies from the shop, including the daily energy pack and free supply box. Sometimes, you can find items that cost less in the supply box than it is to buy it via gems. Those are always worth buying, especially the ones that contain the recruitment ticket, which costs 180 gems. The ones in the supply box is only costs 120 gems + other freebies you get.

Complete the highest level for Resource Collection that you can so you get the bonus for that day. For example, you get a bonus cat orb for completing it the first time that day.  You want to push this to the highest level, which is 30 for now. Only do this once a day. After that, it is not stamina efficient to do it again. This goes the same for Bounty Missions.

As for the Forbidden Mist Zone, which is an area where you can farm materials to upgrade unique equipment. As a F2P player, it will take roughly 78 days to max out 1 equipment, so it is quite a while. I would suggest doing 2 battles of stage 1 and 1 battle of stage 2. This way, you can get your unique equipment to rank 20 for most of your units, which is sufficient for most equipments. Later on, you can then focus on maxing out the equipment in the end game. Just make sure to do it 3 times a day.

As for gear supply shop, you will start to see 6 star equipment showing up here as you get to late game, which is worth checking it out. Sometimes, you will find very good pieces by refreshing. When you refresh enough times, you get a guaranteed chance to find a 6 star equipment, which has a chance to get 1 or more golden substats. It is a good way to get good gear or even starter 6 star gear for minimal gold.

In sample exchange, make sure to get all the daily and weekly items, especially gear fusing crystals. In your alliance, get your stamina and weekly golden ticket. In the badge shop, you will also want to grab the energy from there too.

Make sure to grab the Armament Analyzer daily on the Armament Application tab, which is time gated. They cost 200 gems each, thus saving you 200 gems daily.

Also, don’t forget to collect your resources from the Fleet and also do your Dispatch missions for bonus resources.

Tip 8: Have One of Each Color on Your Story Team

In story mode, there are missions that requires a specific color to get the 3 star rewards. So you won’t have to swap out units from time to time. Also, if you are leveling specific units, you can use them while you use a fodder farmer like Grace.

Tip 9: Avoid Over Upgrading Your Gear

The chips that you get from your rookie missions will run out quickly if you upgrade too many gear that isn’t given to you early on. I suggest saving them until you can get 5 or 6 star gear. At around Centuar 5-6 is where you can start getting starter 5 star gear that will help you get to centuar 7+, which is where you want to farm your end game sets. Later on, you can move to Harpist 7+ for the crit rate set for your DPS units.

If you need fodder to rank up your AGs, then you want to farm the current event at 3-9 or 3-10. The ex3 stage for the Chihaya event is good for leveling fodders, but you will run out of them eventually. Normal and Hard mode story stages are also decent since both give 3 and 4 star AG skill chips respectively, but I suggest doing that when the event is over.

For those that are not aware, as you clear the story mode, you will be unlocking support units that can help you in battle. Rela is a very good support unit that gives Attack and Crit Rate buff, allowing your team to do more damage during a short period of time. This is good during fodder farming training and overall story mode questing in general.

For the auto-ai battle, you want to set specific skill orders to help your units do better. For example, Morris usually wants to use skill 2 on herself (for skill cooldown reduction) and then into skill 3. So setting priority skill 2 will make her always do that first and then chain into skill 3 for heals every other turn.

The cool thing about this game is that you can transfer really good subs from a different set to the main stat of your choice. Always keep good sub stat rolls on the wrong sets so you can transfer them to a gear piece you want it on to optimize your character. You can use gear fusion crystals to transfer them.

Tip 13: Your Dupes Also Can Be Used as Fodder for Upgrading

When you get a dupe character, you can use them like the alphors and feed them to the character to star up them AND rank up at the same time. I didn’t know this until I levelled another Ruri and realized that.

Hope this helps! Also, check out TimaeuSS as he provides good info on the game. 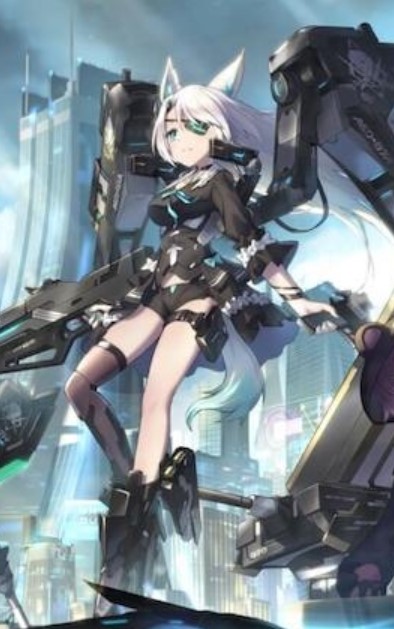