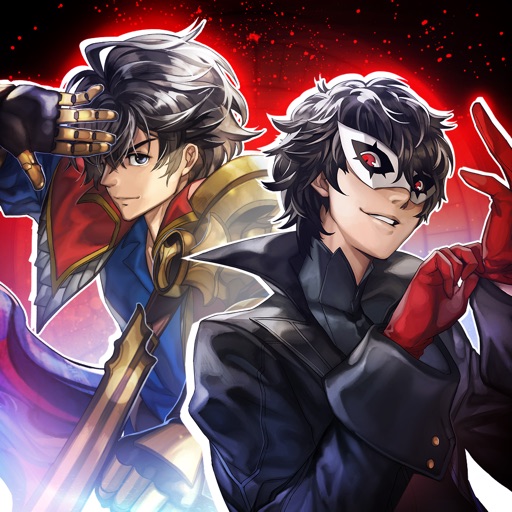 How to play ANOTHER EDEN on PC

Another Eden: The Cat Beyond Time and Space is a free-to-play Eastern RPG for mobile. Aldo lives a relatively peaceful life as a town guard in Baruoki, until his sister, Feinne, is captured by the king of the beastfolk, and his failed attempt to rescue her launches him several years into the future. 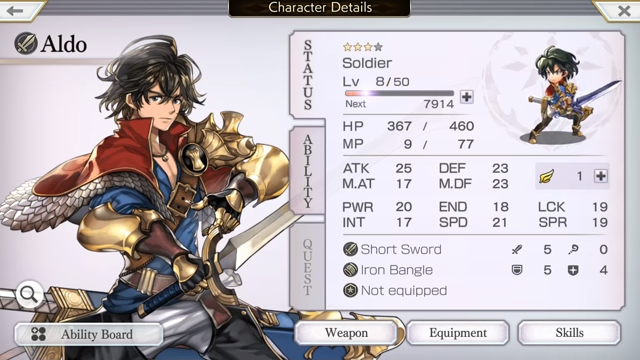 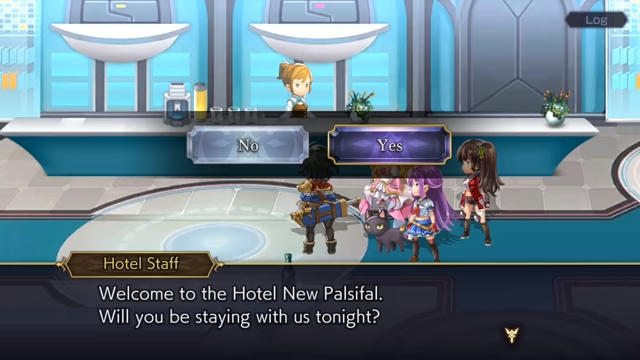 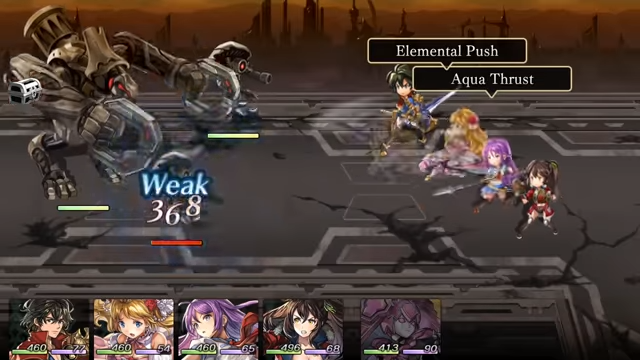 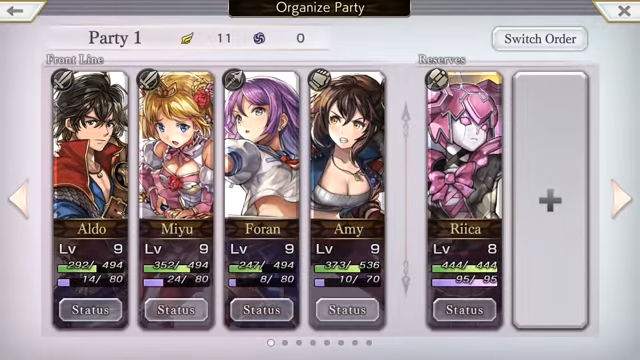 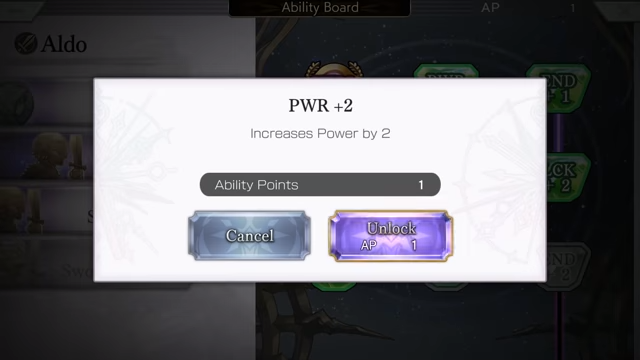 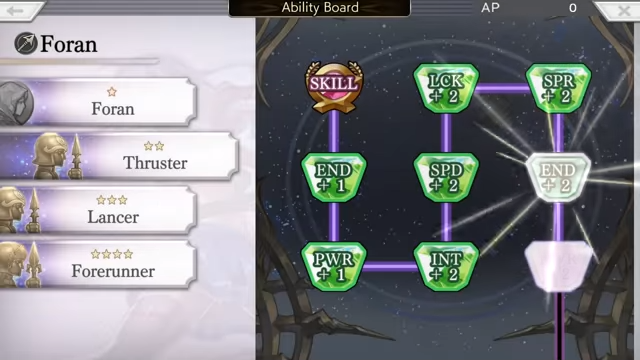 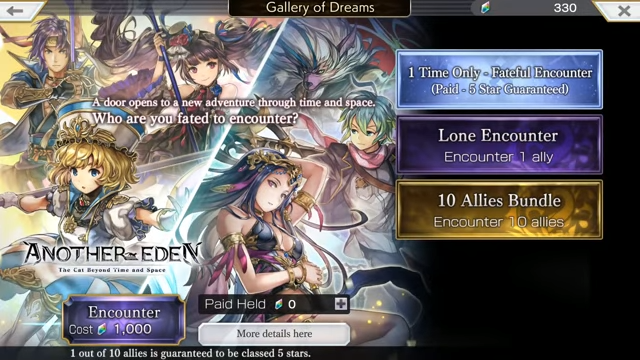 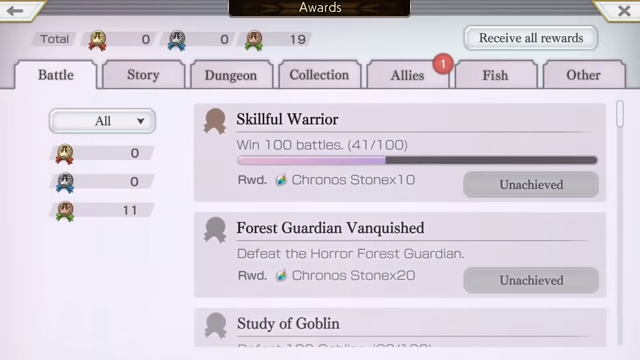 Once installation completes, click the ANOTHER EDEN icon in the My Apps tab

homas Luttrell says
"I have spent hours upon hours in this game. Pulling the strongest (5*) characters is not impossible and the game is very much doable with a reasonable amount of grinding. (After all this time, I did invest a little). My favorite part is that when new content is released, it never goes away! I was too busy for a several months, came back to this, and was able to go through alla the stuff I missed. **They have a hilarious team running their Facebook page**"
Arcanangel says
"Awesome Old school JRPG TL;DR if you’re looking for a typical mobile game, this isn’t it. If you loved the old turn based JRPGs from the PS1 days, you will love this! I can’t believe that a game like this exists for a mobile device! And that it is free! I absolutely love good old turn based JRPGs like the ones from back in the PS1 glory days. They don’t really make them like this anymore. Plus the graphics and music are absolutely beautiful! I have been playing for several hours and it is so hard to stop. I don’t mind the gatcha in this game because it’s not really necessary to get the ‘very best characters’ if there are any such thing. I saved all my chrono stones until I could do a 10 pull all at once, and up to that point I never felt like I had any problems with the combat in the game. In fact, I still use the 4 I started out with as my main party. Since it’s not multiplayer you can do your party any way you want without having to worry about competing with other players. I have not at any time felt pressured to pay real money. Although I might just to support this game because I love it so much. I would easily have paid to buy this game in the store if I had known how awesome it is. I also don’t mind that I can’t sell my old inventory because when I pull new characters I have something to equip them with."

Another Eden Wiki
Unofficial Wiki for ANOTHER EDEN.