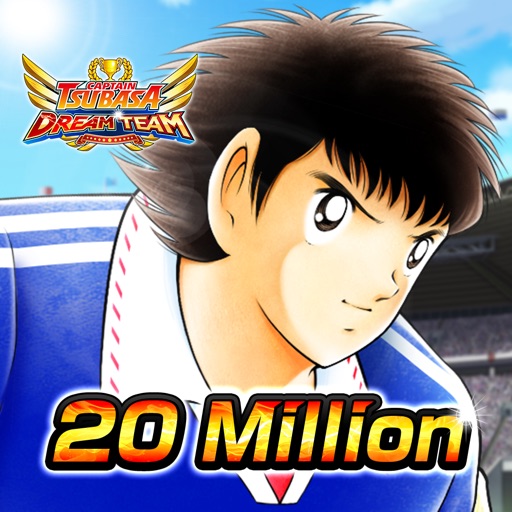 How to play Captain Tsubasa: Dream Team on PC

The all-new Captain Tsubasa (aka Flash Kicker) football game is now available! Pick your favourite football players, create your own unique dream team, and battle it out against other users from around the world! … Compete with other teams to become master of the pitch and conquer the world of football! 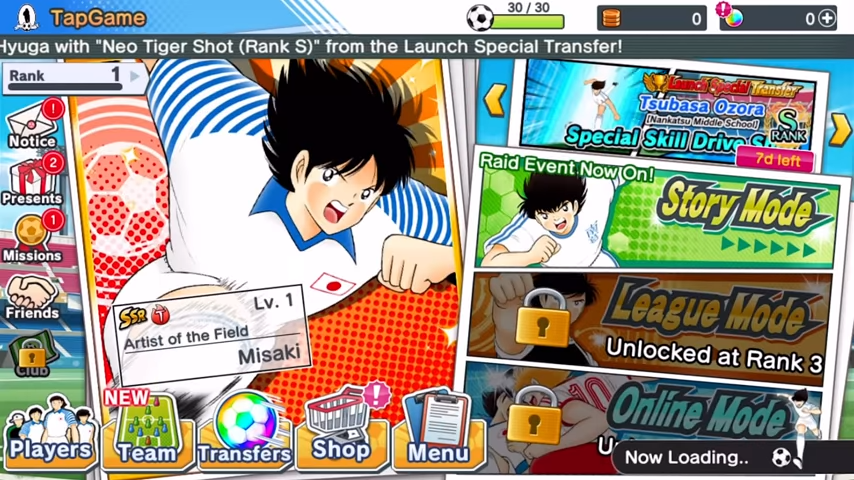 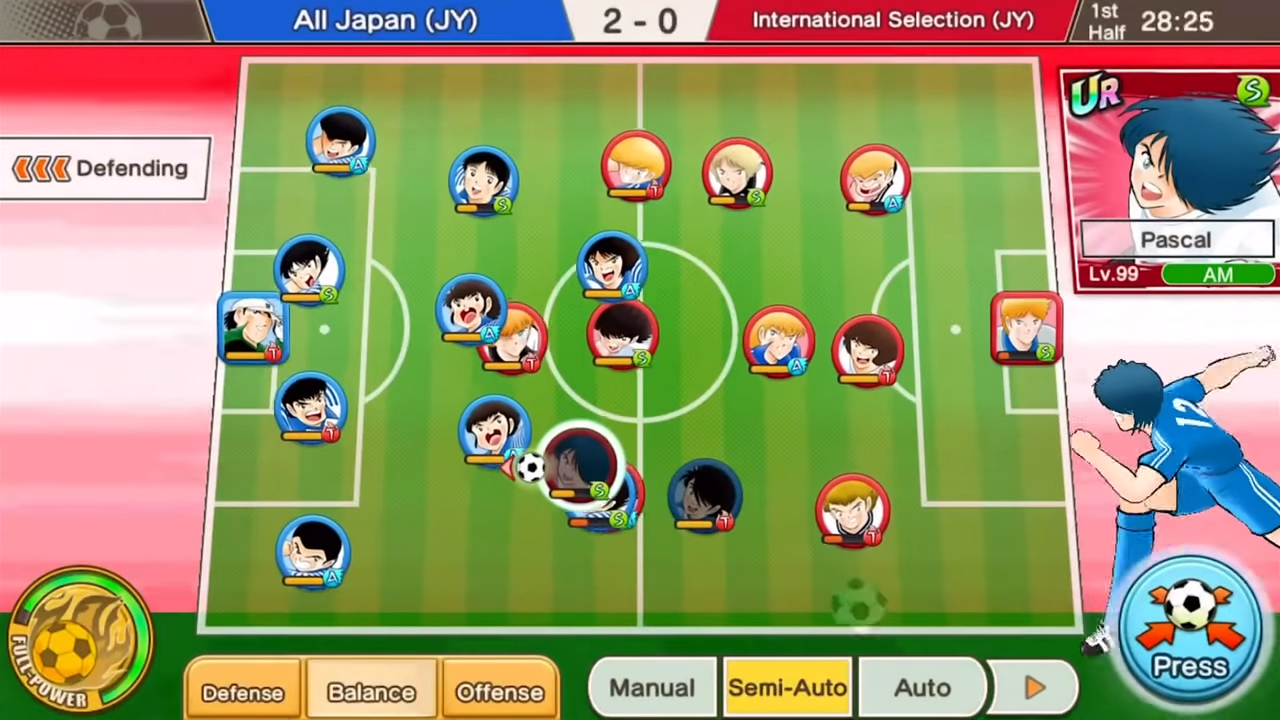 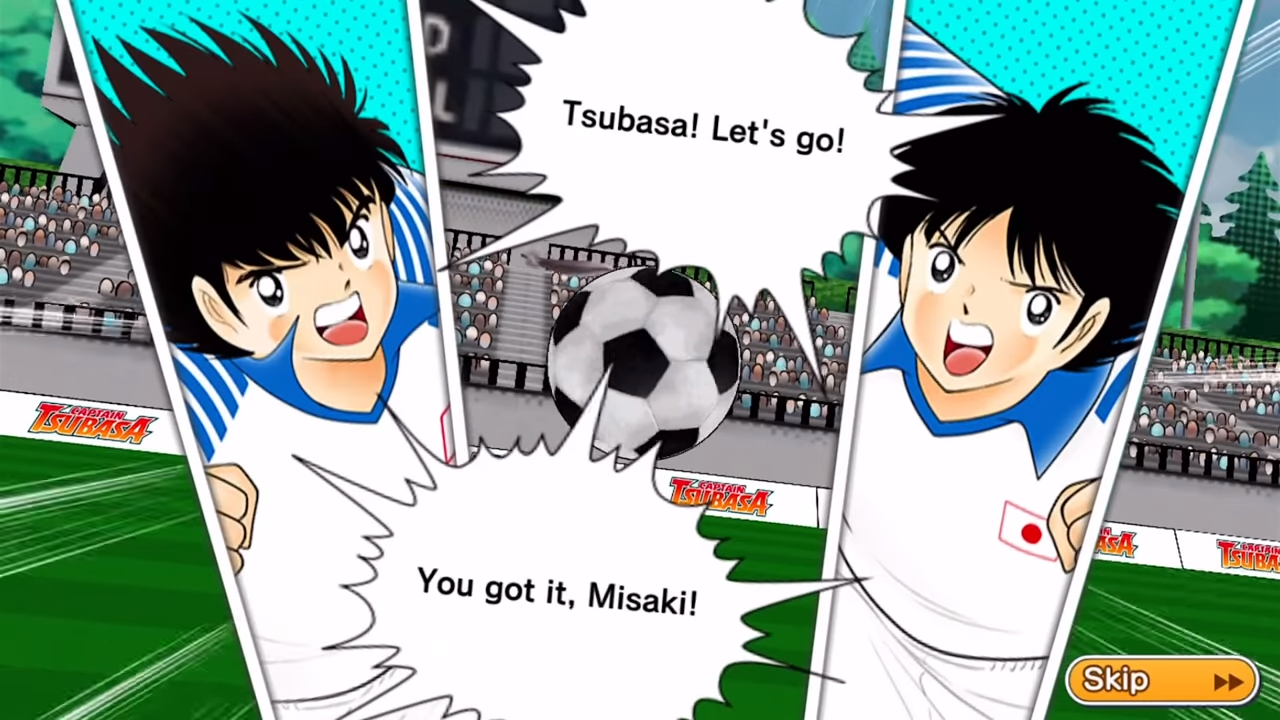 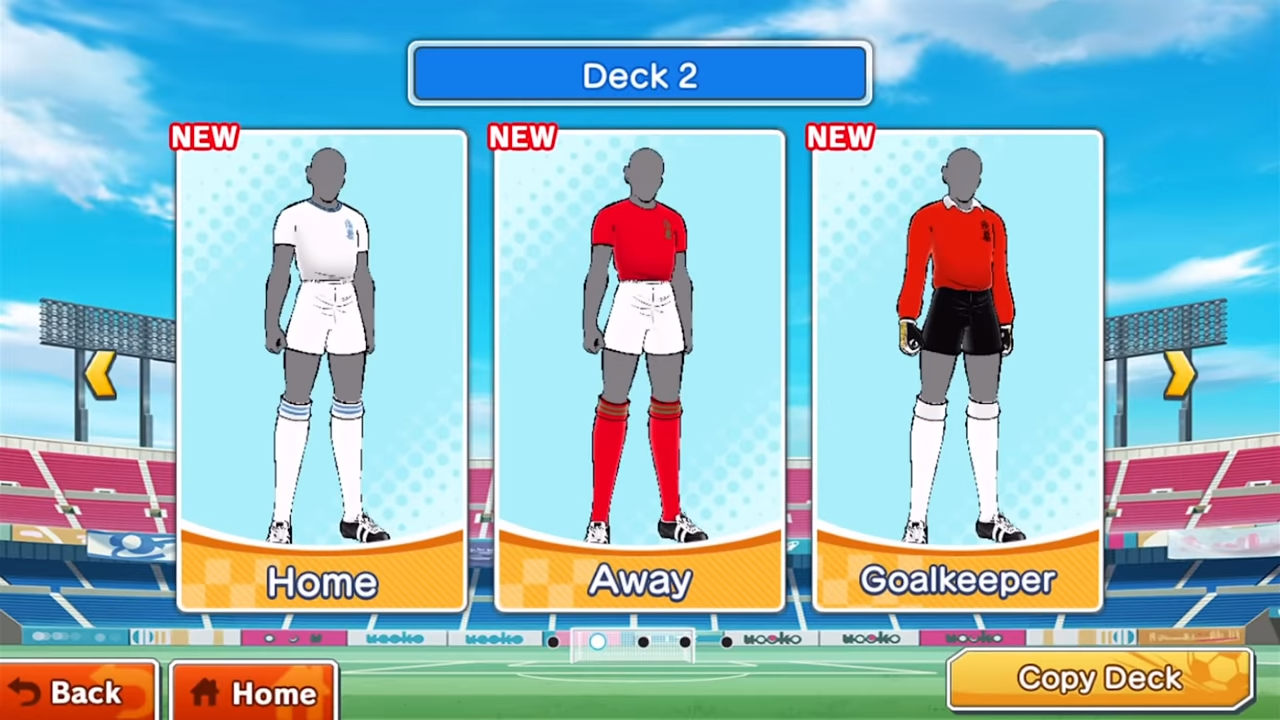 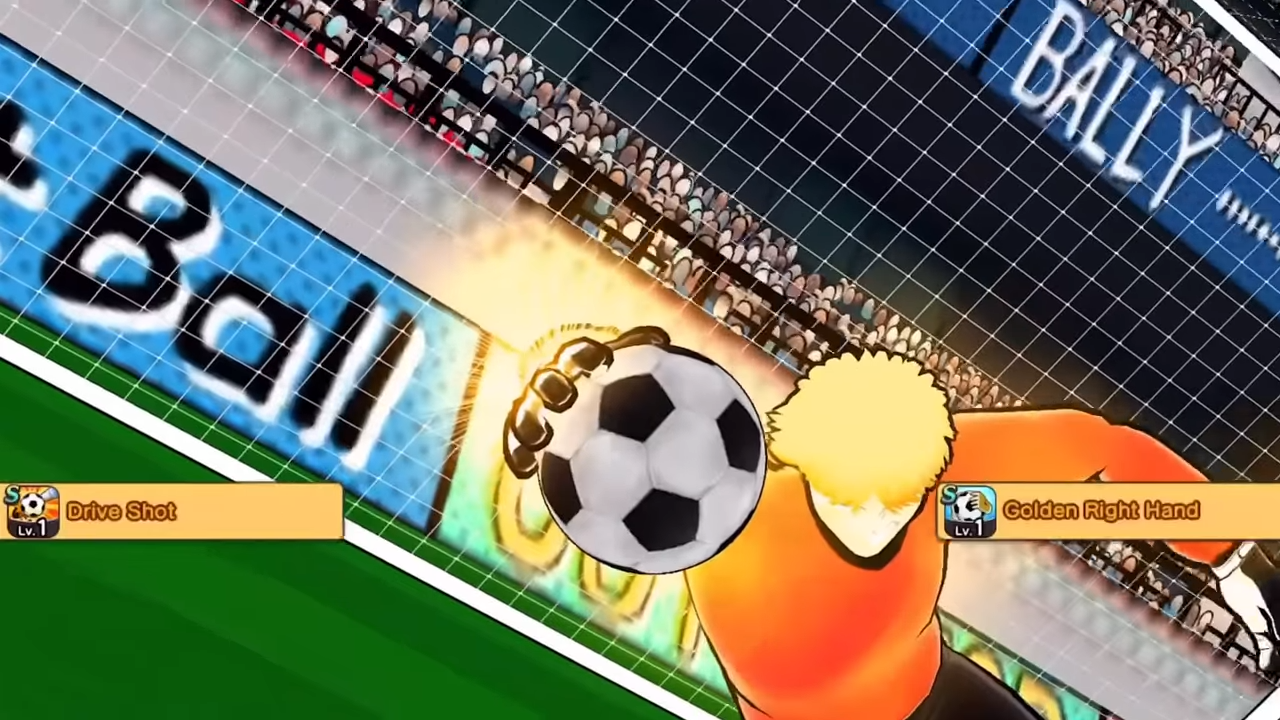 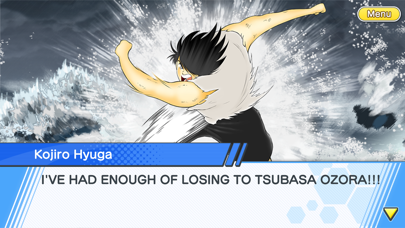 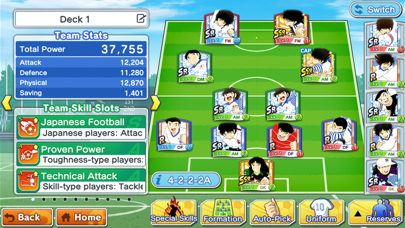 Go to the search bar at the top-right corner and search for Captain Tsubasa: Dream Team
4

Once installation completes, click the Captain Tsubasa: Dream Team icon in the My Apps tab

M A says
"An advanced, well organized as expected from KLAB Games. I've played BBS and didn't expect less than that level on Captain Tsubasa: Dream Team. I've been passionate toward this series 15 years ago when I first saw the old captain tsubasa, and was surprised by the non-ended manga series. However, this game has everything and more capabilities to continue grow in the future. Absolutely wonderful game"
Viperidae says
"Making a game with 3 dimensional characters is one thing, but to base it almost completely on its old manga style drawings is another entirely. To have this game out was quite the gamble, and it payed off immensely! I love how player oriented this game is and how your not forced to do micro transact in order to have stronger characters. One thing that actually causes me to want to spend money merely for the enjoyment of getting my favourite players. I don’t feel forced at all! I have no complaints so far over this game and I highly recommend it to people who want to relive the older style of manga. Thank you guys for bringing such a wonderful game out!"