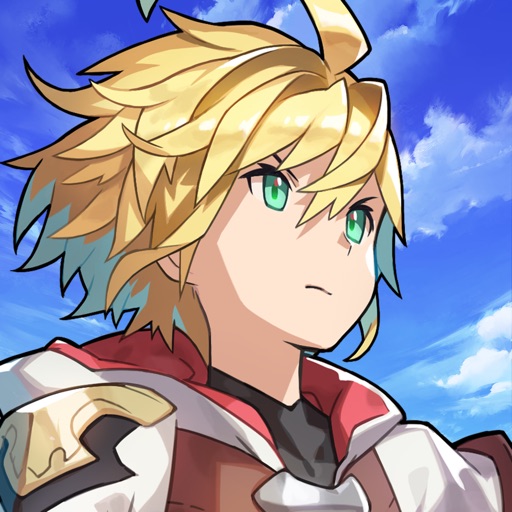 How to play Dragalia Lost on PC

Dragalia Lost is an action role-playing game with touchscreen controls, where characters attack enemies with simple and magic attacks of different elements which can be weaker or stronger than other ones. … The characters also have their own classes, with attacking and healing types being the primary ones. 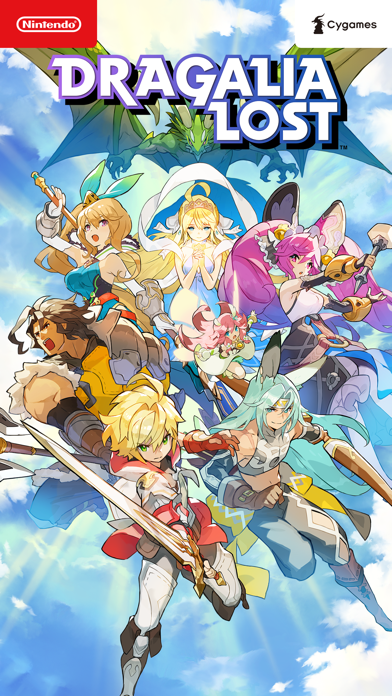 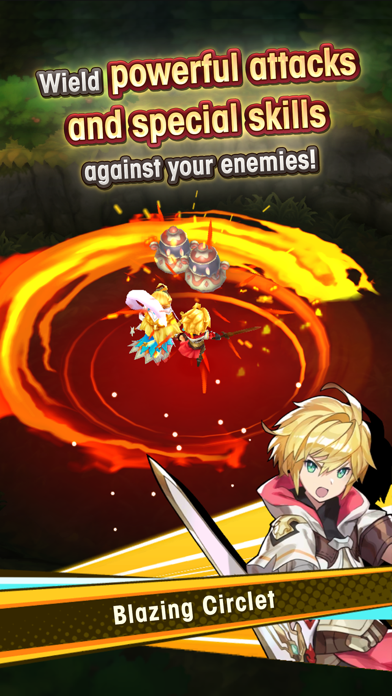 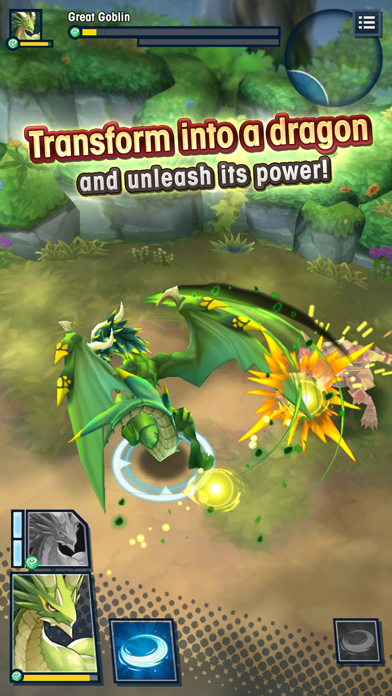 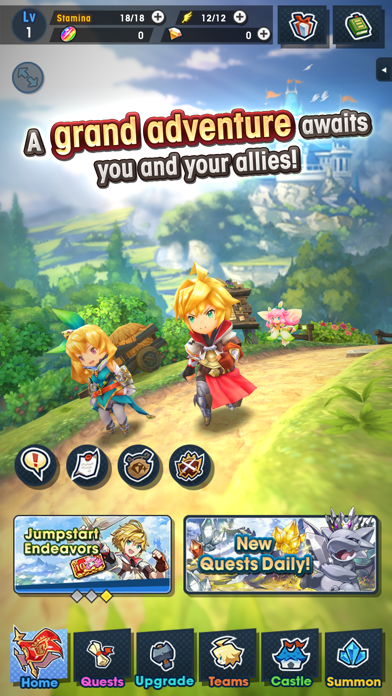 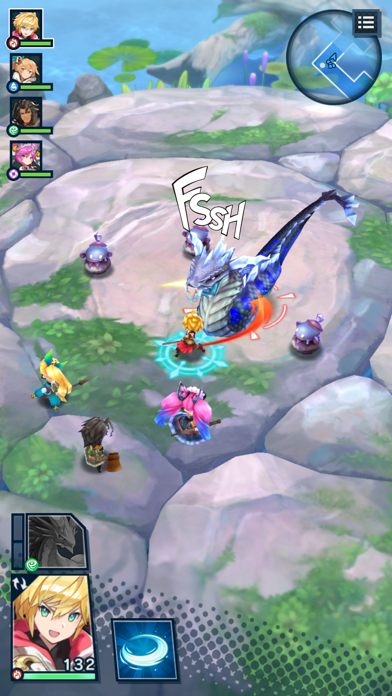 Once installation completes, click the Dragalia Lost icon in the My Apps tab

Mega Bacon Sticks!!! says
"Dragalia Lost is my happy drug when I play it, and my depressant when I stop. I cannot express enough about how good this damn game is. Hell, it's my 3rd time already revising this review! DL has a very interesting routine put into the gameplay where you spend most of your time in the menu either for listening to DAOKO's beautiful music or to prepare and craft resources needed for the intense and strict yet rewarding endgame when you've completed the story so far. Give this game a shot."
NeonDragoness says
"I expected this game to be a Dragon Quest or Final Fantasy-like game with some extra features, but boy did I miscalculate! It still reminds me a lot of Dragon Quest however the story is very different from a lot of others in its genre, and the battle mechanics are a combination of Final Fantasy, Brave Frontier and the 3DS Pokémon games (because dragon pacts behave a lot like mega evolutions on a timer). You also eventually build a castle, read stories about your favorite teammates or dragons, and have the option to play co-op if that’s your kind of thing. I like several of the characters, the dragons have amazing designs, the mechanics for the most part is very smooth (I had to adjust the dodge swipe move), there are a lot of options to customize your game (including letting songs play with or without lyrics; something almost unheard of) and I didn’t want to put down the game the first time I played. Don’t let its looks judge wether or not to play it: if you like RPGs or dragons or building a collection of heroes, try it out!"