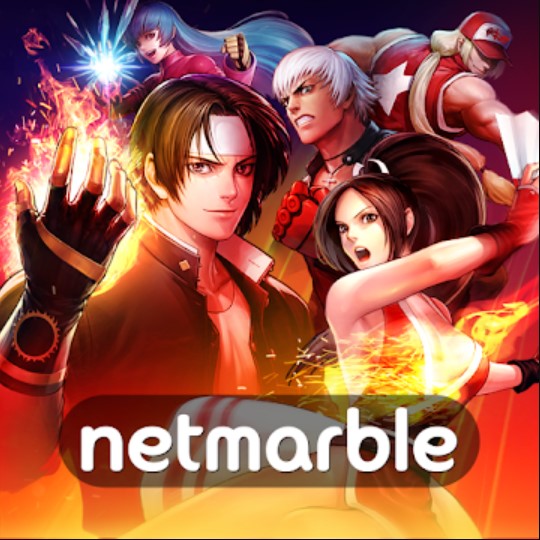 How to play King of Fighters All Star on PC

Netmarble
The King of Fighters All Star is a free to play, mobile RPG game released for iOS and Android, developed by a South Korean gaming company Netmarble authorized by SNK. The game brings together all the characters of the KOF series up to The King of Fighters XIV. While including KOF series fighters, the game also includes limited crossover events with other franchises and companies. Most notable crossovers have been Gin Tama (2018), Samurai Shodown (2019) and Tekken (2019). Netmarble stated that more crossovers are in discussions. In addition to crossovers, the game also holds special events that introduces fighters with holiday themes and genderbent characters.

Once installation completes, click the King of Fighters All Star icon in the My Apps tab