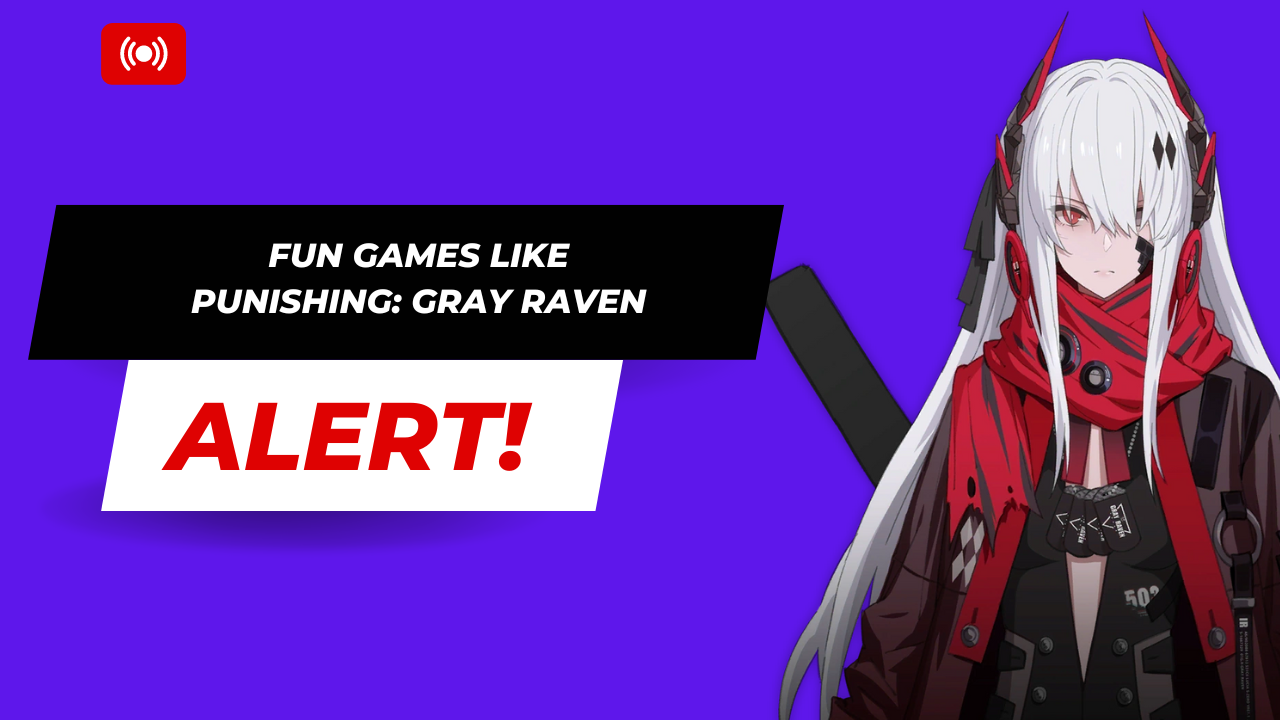 This game takes you to a ruined Earth where androids battle robots in a never-ending war. But don’t let the simple premise fool you – the game’s director, Yoko Taro, is known for throwing in unexpected twists and turns.

You play as a female android named 2B, who’s part of a group called YoRHa that’s tasked with wiping out the robots and their alien creators. Alongside her is 9S, a male android with hacking skills that come in handy. As you play, their relationship develops, and you’ll be hooked by the game’s anime-inspired archetypes and story beats.

But what really sets Automata apart is its multiple endings. Each one offers new perspectives and insights into the game’s story, and you won’t fully understand what’s going on until you reach the five major endings. And trust me, you’ll want to see them all, because the journey is full of surprises and easter eggs that reference the first Nier game and the Drakengard series.

Let’s not forget about the combat. Thanks to Platinum Games, the gameplay is smooth and satisfying, with a low learning curve that’ll have you pulling off sick combos in no time. It’s a game that’s well worth the price of admission. So if you’re ready for a wild ride through a post-apocalyptic world, give Nier: Automata a try. You won’t be disappointed. Also, keep in mind it is only available on PC.

This game is perfect for newcomers to the series, but even if you’re a veteran, you’re in for a treat.

You’ll be taken on a journey through some seriously gorgeous locations, and you’ll get to know a cast of colorful characters. The combat is explosive and fun, and it’ll keep you on your toes.

The story follows an amnesiac protagonist named Iron Mask and a fierce warrior named Renan Shionne. They form an unlikely duo as they set out on a quest to take down the Renan Lords. Along the way, you’ll meet more party members like Law, Rinwell, Kisara, and Dohalim.

The game is divided into two parts: story and combat. The story is engaging and will keep you guessing as you discover more about the world and your party’s next move. The combat, on the other hand, is fast-paced and looks amazing in motion. It’s a small evolution over previous games in the series, but it feels more like a character action game like Punishing: Gray Raven.

Overall, Tales of Arise is a step up for the series in terms of presentation, and it’s a game that’s well worth your time. Keep in mind this game is not available on mobile but on PS5.

This RPG takes you to a post-apocalyptic world where robots, drones, jetpacks, and monsters are a normal part of life. You play as an amnesiac wanderer who’s new to a small settlement, and as you come to terms with the environment around you, you’ll be pulled into a range of high-scale conflicts.

The world of Aesperia is chaotic yet beautiful, filled with friendly and not-so-friendly faces. But danger lurks everywhere, mostly due to an outbreak of something called Omnium, which causes humans, animals, and plants to transform into aggressive beasts.

Combat in Tower of Fantasy is a blast. The snappy combos, decent targeting system, and powerful moves, all enhanced by vibrant, explosive effects, make you feel truly powerful, even when you’re just smacking a rock. Attacking mid-jump initiates aerial combos that drain stamina, adding to the wonderfully fluid feel of battle, and you’ll quickly become accustomed to flipping and zipping around, hopping from one enemy to the next.

In addition to world exploration and quests, there are plenty of other types of gameplay to take part in, such as daily commissions and training modules, the Bygone Phantasm, which is similar to Spiral Abyss, and co-operative play where you can team up with other players to fight world bosses. The sound design is also great, with beautiful tracks and sound effects that fit perfectly with the environments and situations you find yourself in.

There are some bugs that they have to fix though, but that should be taken care of over time. Give it a try, but do not have too high expectations as they are not the Genshin Impact killer game that they claim to be. However, game is available on PC and mobile, so there are no restrictions here.

This game is quite funny. The cutscenes are lit with visual gags and punchlines that make fun of the movie series in the best way possible. Kylo Ren’s flexing in that one scene from The Last Jedi had me dying. And when Obi-Wan pops popcorn before watching Leia’s message in A New Hope, I was like “damn, that’s so relatable.”

The Skywalker Saga is the ultimate entry in the series, covering all the ground of previous games and including The Last Jedi and The Rise of Skywalker for the first time in Lego form. The gameplay is diverse and just deep enough to keep it interesting. And like in all Lego games, every character, vehicle, and object is made out of Lego, with a focus on destructibility and creativity. You’ll be breaking down objects to solve puzzles and some droids can even split in half to fit through tight spaces. The currency is studs, those tiny lego pieces that always end up in couch cushions.

Mechanically, the Skywalker Saga is a jack-of-all-trades, with multiple genres throughout the nine condensed movie campaigns and tons of side content. It’s mostly a 3D brawler, with easy encounters hiding a deep melee combat system. You can launch opponents into the air, combo them, and divekick like Dante from Devil May Cry. The boss fights are where you can really show off your skills. And of course, just like all the other Lego Star Wars games, it’s perfect for couch co-op, but it would be even better with online co-op.

All in all, the Skywalker Saga is an impressive package, adapting some of the most iconic sci-fi movies of all time with playful mockery and love for the source material. The only downside is hearing about the alleged mismanagement that caused stress and suffering for the people who made this game possible.

From the get-go, you know you’re in for a wild ride. The prologue alone has you stylishly taking down angelic enemies while standing on the face of an exploding clock tower. And that’s just the beginning of the insanity. But don’t let the over-the-top style fool you, there’s some serious substance here. The combat system is deep and nuanced, allowing you to pull off some crazy moves and feel like a magically empowered bad-ass. And the game is expertly paced, with a bunch of cool features like a powerful item concoction mode, a comprehensive scoring system with online leaderboards, and a loading screen cleverly disguised as a practice mode.

Bayonetta’s fluid and flexible fighting engine, use of bullet time and wall-walking mechanics, and online scoring system make it stand out from other combat-oriented action games. The controls are smooth from the start and the magic never stops, whether you’re throwing a bus at a boss or hitching a ride on a ballistic missile. And with all the silly but memorable moments, Bayonetta is hard to get out of your head even after you’ve stopped playing. With hidden items, multiple difficulties, and a charismatic heroine, it’s a game you’ll want to keep coming back to.

Trust me, you don’t want to miss out on this one.

This game is at the top of the charts for good reasons. The MiHoYo have put a lot of effort on this game.

Step into Teyvat, a vast world teeming with life and flowing with elemental energy. You and your sibling arrived here from another world. Separated by an unknown god, stripped of your powers, and cast into a deep slumber, you now awake to a world very different from when you first arrived. Thus begins your journey across Teyvat to seek answers from The Seven — the gods of each element. Along the way, prepare to explore every inch of this wondrous world, join forces with a diverse range of characters, and unravel the countless mysteries that Teyvat holds…

Combat is smooth and clean, with characters being memorable and makes you attach to them. This is one of the strongest points of this game. Do give it a try. The next game is also made by the same publishers.

The game’s writing is quite good as well. If I remembered correctly, it is inspired by Neon Genesis Evangelion, the game takes place on an alternate version of Earth plagued by a mysterious force called “Honkai,” which sends alien-like beasts to Earth and even turns humans into god-like individuals. The character development and well-developed storyline, which combines various elements from science fiction, drama, and political intrigue, is intriguing, emotional, and gripping.

As expected from the makers of Genshin Impact, it features hack-and-slash gameplay with both melee and projectile weaponry, and incorporates elements of various game genres such as shoot ’em up, platforming, and dungeon crawling. It also offers various alternate gameplay options, including several single and multiplayer modes, although it doesn’t feature an open-world map or the kind of resource collection that Genshin offers.

There are regular content updates for both the main storyline and limited events. It has enough content to entertain players for quite a long time. Also, it has an nice collection of cross-media tie-ins with a slice-of-life anime series multi-volume manga series too if you are into these.

Fun to play to for me at least. Give it a try if you haven’t already.

There you have it folks. Hope this able to help you find more new games like Punishing: Gray Raven to play! 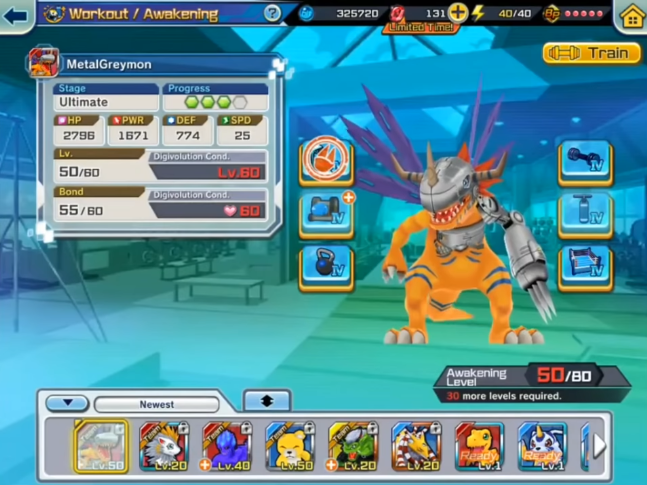 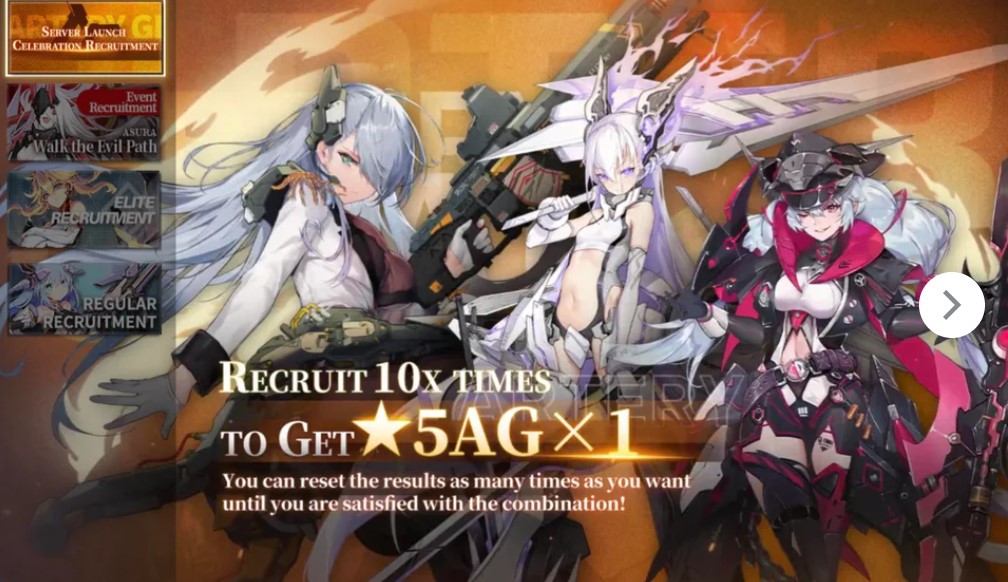 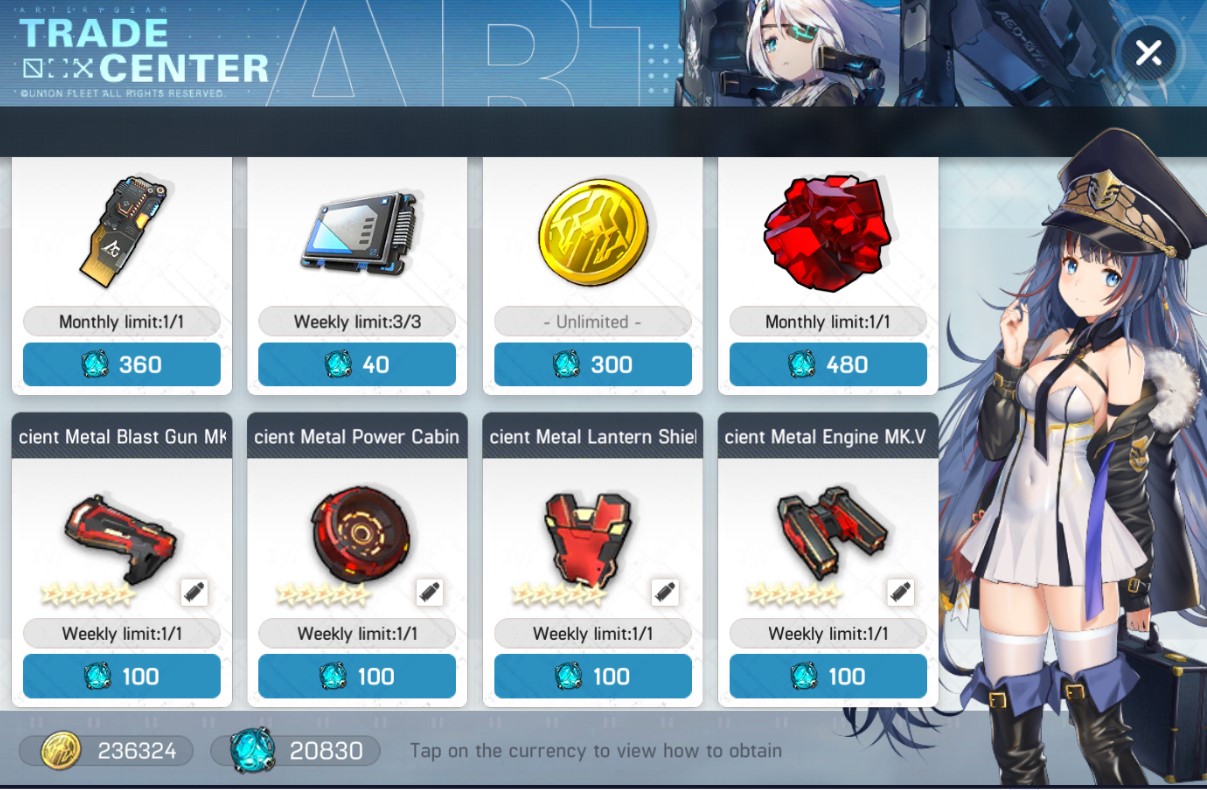