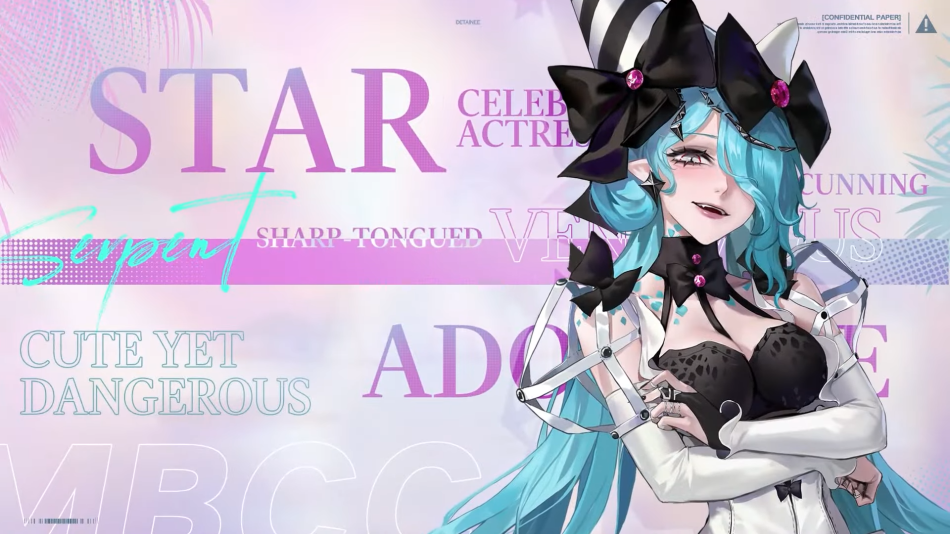 With the past 2 events being skins, we are finally getting an update with new characters. These sinners are going to be Serpent and Mess.

Below will be a quick review of them and a few options you should consider as a F2P player.

Serpent is an Umbra assassin that specializes in magic AoE damage and utilizes her Snake Teeth debuff to deal additional damage. The thing about her is that she does magic damage and the majority of Umbra attackers are physical. So, she will thrive in broken frontline against high physical resistance bosses.

I suspect that her special event will also feature bosses with high physical damage resistance, forcing you to utilize mostly magical attackers. Since most people have Hecate as their only magical attacker, it may force the hands of some to pull her.

As for older players, she may not be a must pull, especially if you have already raised some magical attackers like Hecate or Pagassi.

Mess is a class A Fury warrior that can also buff nearby sinner’s attacks alongside dealing decent single target damage. She is comparable to Hella, granted that they play the same role. The biggest difference is that Hella has self heal while boosting her own attack when using her skill.

I am not too sure how her exclusive crimebrand works yet, but it seems like at the cost of -5% attack speed of other units, she gains bonus attack speed for herself. Because of this, I suggest sticking with Hella or other Fury attackers like the free NOX or Zoya as your main warrior.

As for whether you want to pull, it is up to personal preference. I will skip because I already have a nice team going. However, if you are in need of a frontline magical attacker, Serpent is definitely one to pull for. 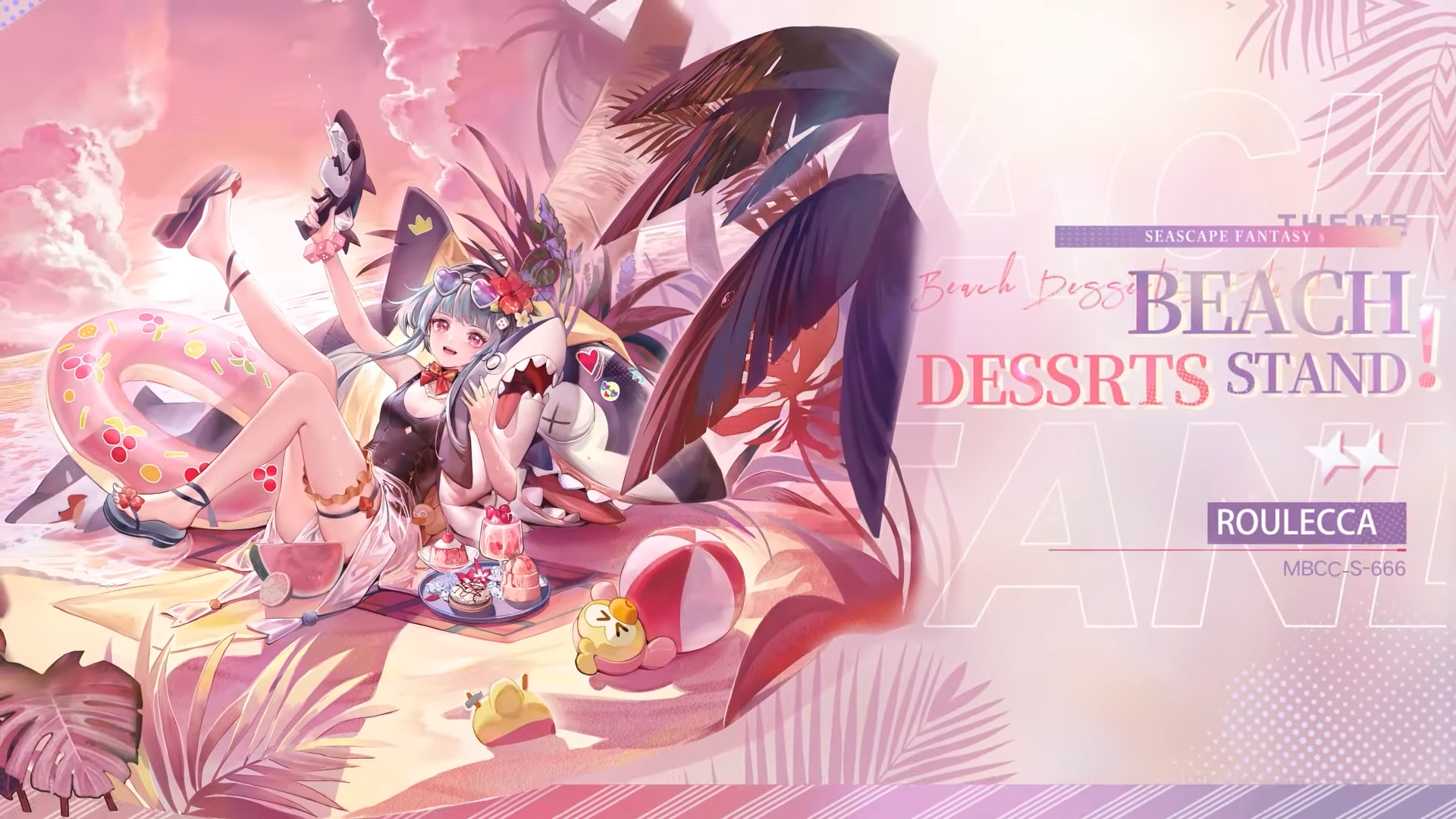 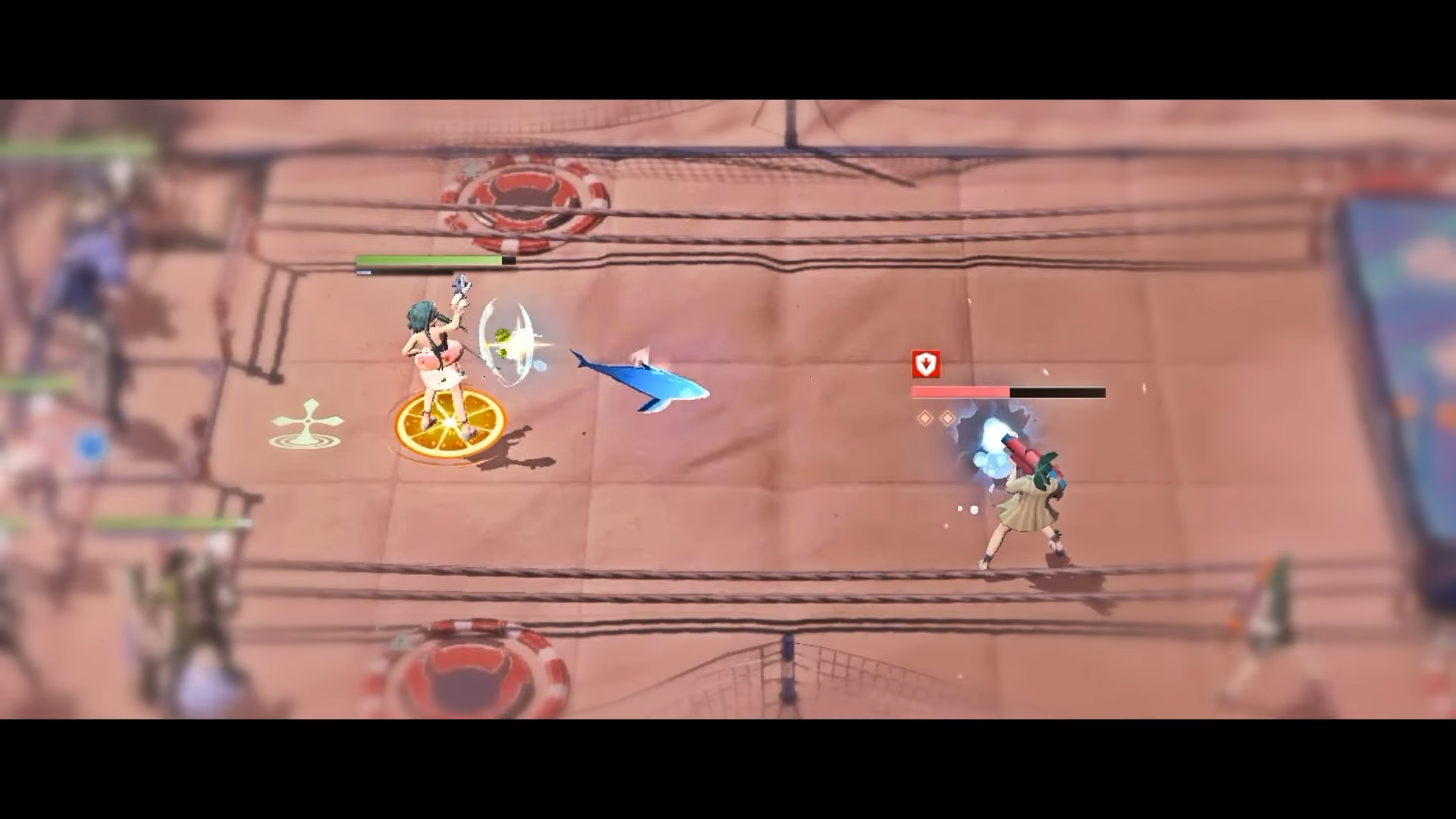 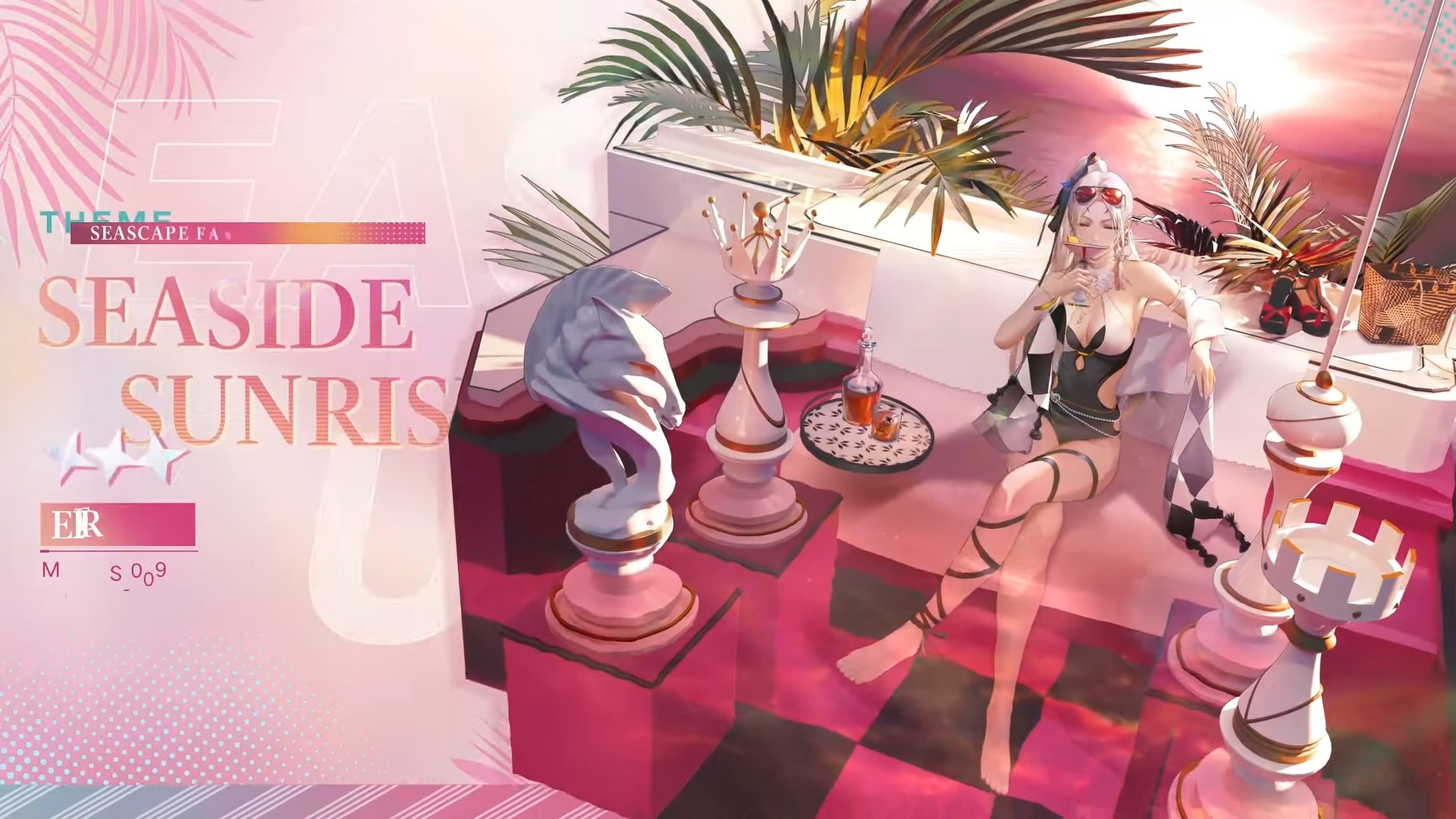 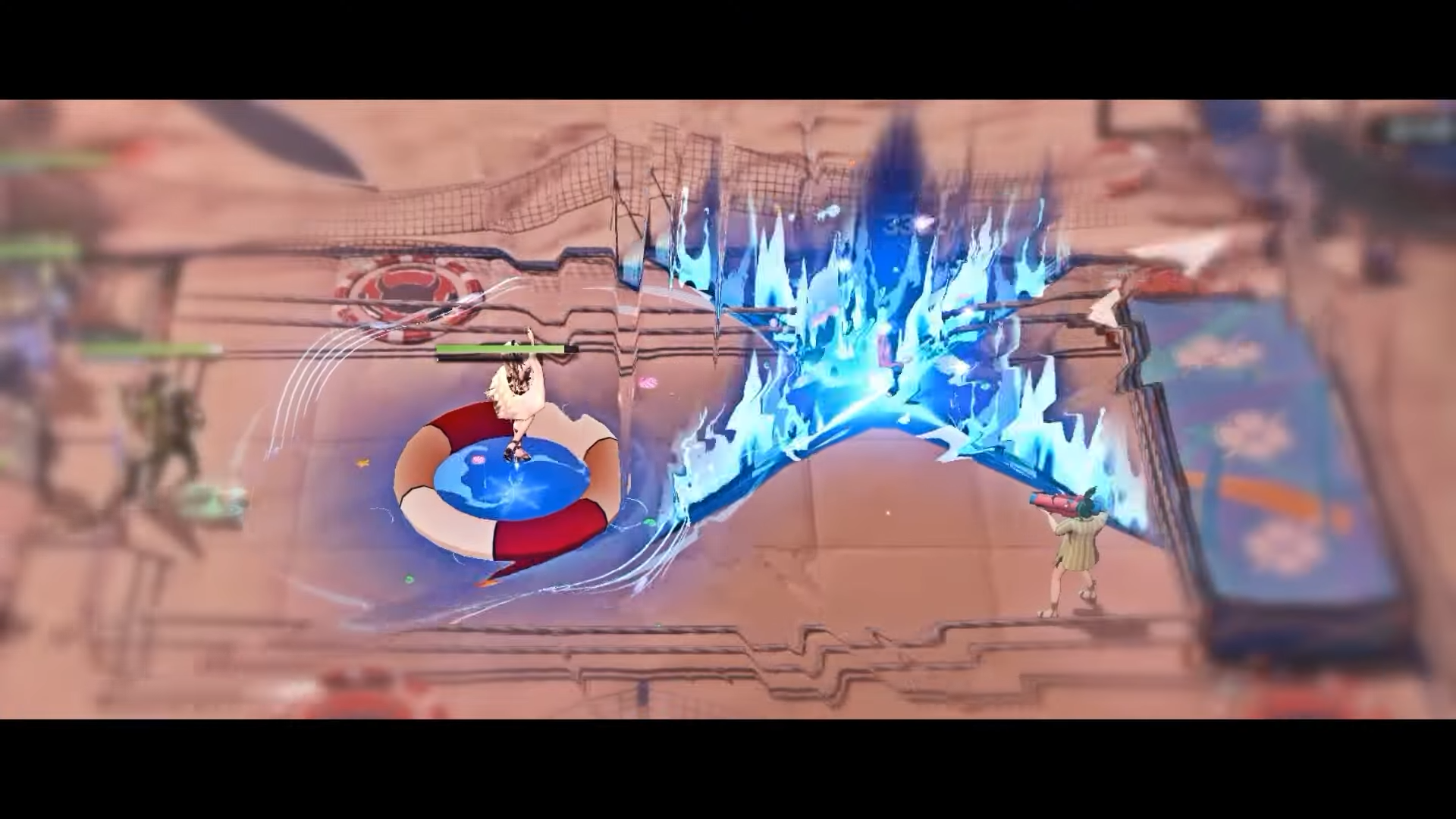