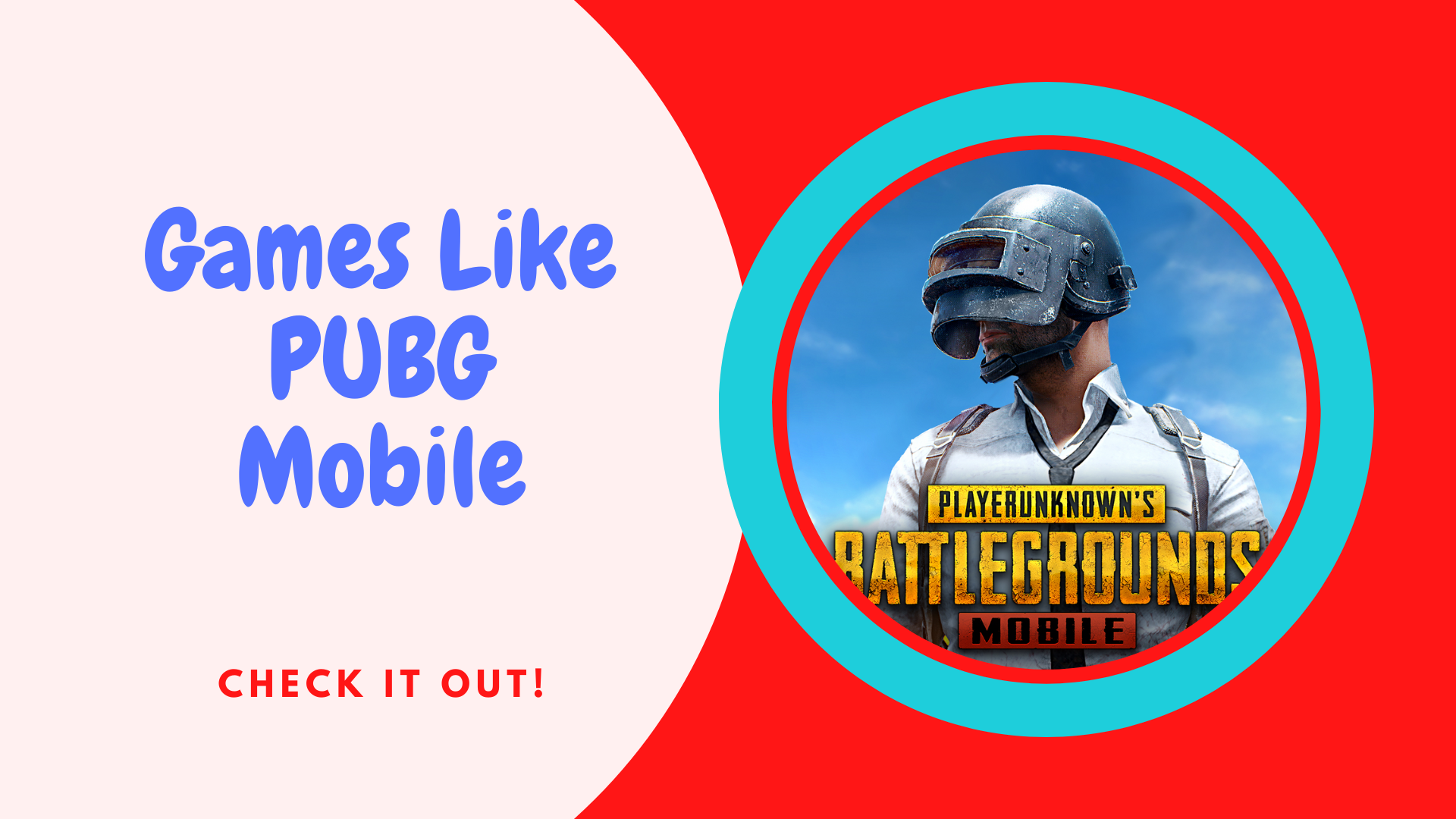 PUBG mobile has been a hit since it was released in March 2018. If you are looking for other alternatives games like PUBG mobile, here are in the right place. Here are some recommendations that you can look into. Keep in mind that all of the games listed below are available on mobile for casual play.

This game’s graphic is cartoonish and not high quality 3D, so it may throw some people off here. However, gameplay wise, it has all the fun PvP aspects such as battle royale or 3v3 match ups. As expected from Supercell, it’s free to download but it has in-app purchases. But what really caught my attention was a review praising the game for its “fair” free-to-play progression. For those of you who don’t know, free-to-play games usually give you small amounts of resources through gameplay, which you can then use to upgrade your character or weapon. The rewards are usually small enough to make you want to spend real money to get them faster.

But, let’s be real here, Supercell is Supercell and that means they will throw microtransactions at you all the time, using all sorts of psychological tactics to get you to buy. You got the social pressure, especially for kids, to have cool skins that can cost up to $20. And the progression system is mainly based on “Brawl boxes” which you can earn through battling and completing quests, but you also have the option to buy them for real money. And that’s straight up gambling. So, please be careful with this aspect of the game, especially if you struggle with spending money properly. It can easily lead to trouble if you’re not careful.

Also, since the game is played online, you’ll be interacting and chatting with strangers. For parents who are worried about what their kids might see, the game has a profanity filter that can’t be turned off, and it filters out more than you would expect. But, of course, it’s not perfect and you might still come across some players who beat the filter with their usernames or phrases. But you can still enjoy all the game’s content without messaging other players or joining a “club,” which is a group of up to 100 people that can chat and invite each other to games. But if you’re comfortable, I recommend trying to find a nice club you trust, you might meet some interesting people.

Bringing a multiplayer shooter game to handheld devices is always a tricky business, and after Call of Duty Declassified on Vita flopped, most gamers didn’t have high hopes for COD Mobile. But let me tell you, this game exceeded all expectations.

First off, the marketing was on point. Instead of the usual dark and intense trailers, COD Mobile had flashy, vibrant and thematic trailers that really got us hyped. And it’s not just a basic conversion of the console game to mobile, it’s a re-imagination of Call of Duty for mobile. The game is designed specifically for smartphones, with all the classic maps, weapons and modes that we know and love.

When you start the game, you’ll go through a detailed tutorial with Simon Riley (Ghost). Some pro COD players might find it long and frustrating, but for new players, it’s a great way to get all the information you need to get started. The controls are easy to understand, but it takes a bit of time to get the hang of them. The left side is for movement controls, while the right side is for aiming controls. And as you progress, you can swap gear with a button on the top right.

The multiplayer mode is your basic first-person shooter game, with fair and balanced matchmaking. You’ll be put against enemies that match your level, so it’s a fair fight. And for those of you who like battle royale, COD Mobile has got you covered. It’s a 100 soldier grand battlefield where you can play alone, in a two-man team, or a four-soldier squad. You’ll enter the battlefield on planes with just one weapon, and you’ll have to reach and upgrade yourself as you go. The safe zones on the map shrink as the game progresses.

Overall, COD Mobile is everything we ever wanted and more. It’s a great game for both new and experienced players, and I highly recommend giving it a try.

This is for gamers that are on a budget and have lower end mobile phones. It has clunky controls and lack of detail, but we have to keep in mind that it’s only a 700mb game and it’s made for low-end devices. So, if you look at it from that perspective, the game is pretty great. The guns like Plasma gun, Shield gun, and M8 sniper are really cool, and the new quad bike with features like Nitro booster and jumping tires is unique. But, in my opinion, the developers should focus more on graphics and make the game more realistic like PUBG and COD.

Overall, the game is good for a try, but if you’re a fan of PUBG, you might not like it as much. But still it’s a good game for low-end devices.

This is more of a zombie survival game than a battle royale. Unlike most of the other games on this list, it focuses more on resource management but still have the casual shooting experience, but without real time PvP. You start off with nothing but a pair of underwear, and you have to gather resources, craft and survive.

The game’s content mostly revolves around building your character and base. As you level up, you’ll unlock new blueprints to craft workbenches, weapons and even luxuries like zombie trucks and helicopters. You can even make couches and dining room tables. You’ll also have to choose between different skills like extra health, resistance to cold, lock picking and more. One of the coolest features is the ability to modify weapons and upgrade your standard weapons for more damage and style. You can even breed pets to guard your house or travel and run missions with you.

The game has different locations like forests, police stations, labourites, spooky farms, shipping ports, motels and different level bunkers packed with zombies, raiders, and other characters. Each place is unique and has its own set of resources. Forests have wood, mountains have stone and ore, and places like bunkers and motels have blueprints and weapons. The game also has a threat level system that indicates the difficulty level of that area.

Last Day on Earth is definitely worth checking out if you’re looking for a zombies survival game with a crafting and base building system. The gameplay and progression system are enough to establish this game as a mid to long-term keeper. The game has a lot of repetitive gathering, but the auto-play button minimizes some of this. Like many other free-to-play games, it uses a limited energy pool and micro-transactions to make money. But you can still enjoy the game and progress well without spending a single cent, it just requires some patience.

This is a hardcore survival game where you’re dropped in your underwear on a beach by unknown beings and your only goal is to figure out how to stay alive. The vast land and sea are populated with all sorts of dinosaurs and other prehistoric creatures, ranging from the harmless Dodos and Moschops to aggressive predators like the Spinosaurus, the Megapiranha, the Troodon, the Raptor, and more. So not only are you stuck essentially naked with nothing other than your wits to keep you alive, just about everything stuck here with you has big pointy teeth and zero qualms about using them to rip you to pieces.

That said, there isn’t much of a learning curve. Everything is based on a hunter-gatherer system where you collect resources by killing animals for their hides and meat and other goodies, and by chopping down trees, smashing up rocks, and scavenging in the jungle for wood, stone, flint, berries, fiber, and more.

Leveling up–which happens fast and frequently throughout the game to keep things interesting–provides points used to purchase engrams that serve as plans for all of the survival gear that you can make. You start with caveman stuff like stone axes, thatch huts, ragged clothing, and campfires, but soon progress to compasses, spyglasses, bows and arrows, wood structures, gunpowder, and more. Stick with things long enough and you move into the modern era with rifles and radios.

Overall, Ark: Survival Evolved is a challenging game, but it’s also a rewarding one. If you’re up for a hardcore survival game, this is definitely worth checking out.

If you’re looking for a new game that’s a mashup of PUBG and Minecraft, then Pixel’s Unknown Battle Ground is the one for you. This game has three modes to choose from: Battle Royale, Team Battle, and Zombie mode. Each mode has its own unique gameplay and features, so there’s something for everyone.

When you start the game, you’ll drop out of a helicopter and parachute onto a deserted island. It’s survival of the fittest, and you’ll need to use all your skills to come out on top. But, beware as the playing field gets smaller and smaller as the game goes on, so you’ll have to adapt your strategy on the fly.

The island you land on is full of secrets, and there’s plenty to explore. Each section of the island has a different theme, from lush jungles to treacherous mountains, and even a dead zone that’s been infected by radiation.

There you have it folks. Hope this was able to help you potentially find a few games like PUBG Mobile. 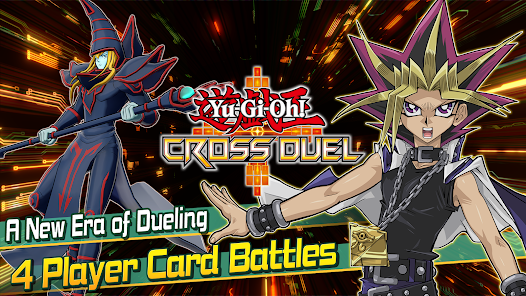 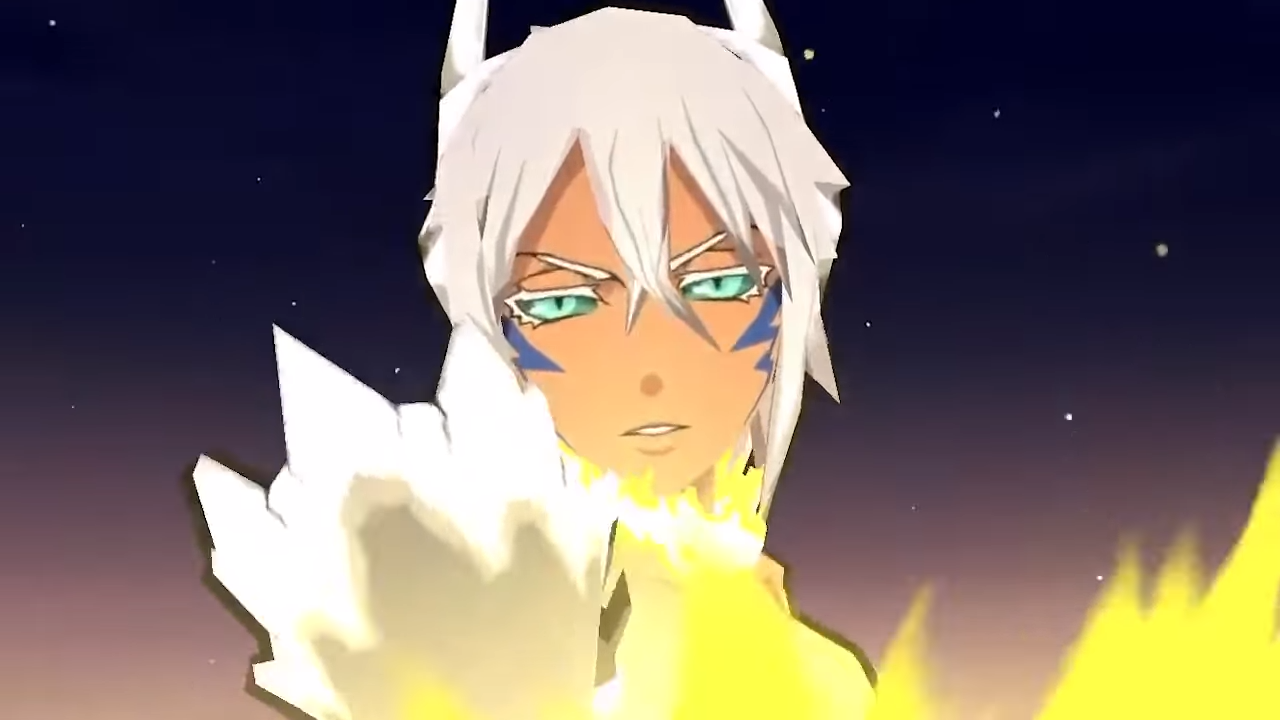