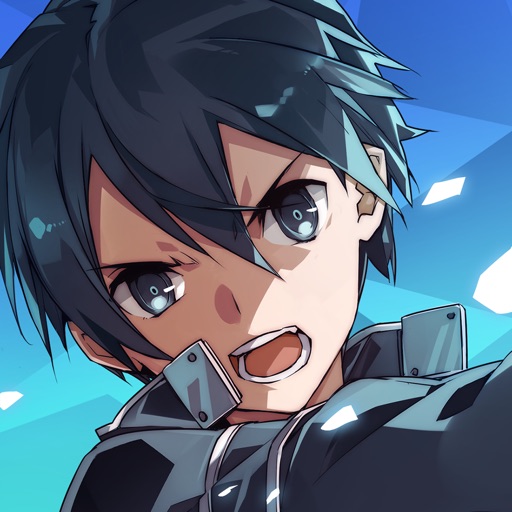 How to play Crossing Void – Global on PC

Crossing Void – Global allows players to collect and upgrade their favorite anime characters for strategic turn-based 3V3 battles. They can build their unique lines to build their dream team – like the Anime Avengers. When the anime worlds collide, new challenges and dangers arise! 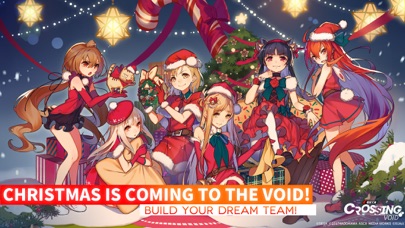 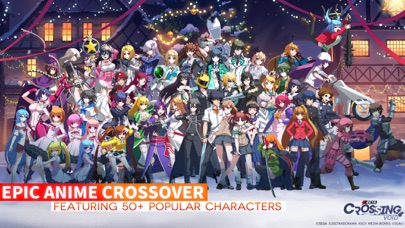 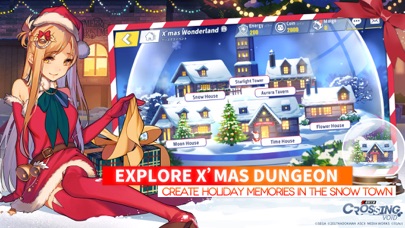 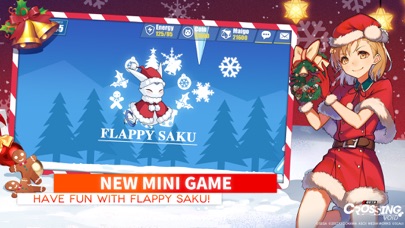 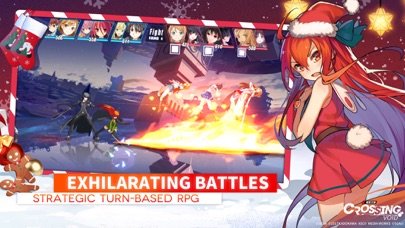 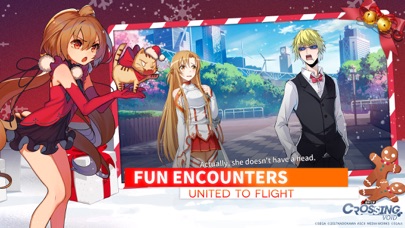 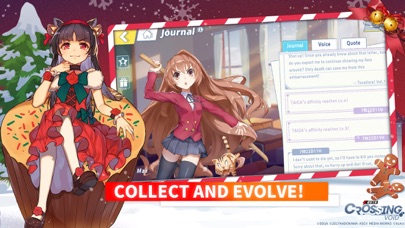 Once installation completes, click the Crossing Void – Global icon in the My Apps tab

Boss rain says
"I downloaded this today and started playing. The idea of collecting different characters from different series is just one of those things anime fans would consider possibly the most greatest feature ever. My first impressions were a little lacking after looking at the App Store page, but decided to try it anyways. Currently still on chapter 1 while writing this review and so far the game and story is really good. The Gacha system is a little difficult to understand because of the different currencies you need for certain tickets. But for the most part it’s not as bad as it seems. My only gripe about the game is the loading time and the game being a bit buggy. Currently using an IPhone XR and I’m getting a lot of freezes and hiccups on different menus and loading screens. I’ve restarted the app multiple times so far and it’s not very pleasing. Also I was disconnected from the sever at one point. I’m not quite sure what it might be, but for me this is a huge issue. The game itself is wonderful. The negative is that the loading and freezes take away from my full enjoyment of the game. If the developers can find a solution for this load times and freezes this game would be one of the top anime crossovers/Gacha games ever."
Mean774 says
"Great game, but not quite perfect... To get to the point: This game is good. One of the better Gacha style games to date. It’s mainly f2p, but has the option to p2w (at a very poor exchange rate) making it more f2p friendly. Combat is good (though tends to drag on once you get your rhythm down). And the difficulty scales well without leaving you behind to spend days grinding. The developers stay in touch with the community and actively engage with it. All that said, there are 2 key issues I have. The first is the “bugs”. This game tends to get stuck loading very small things often. It’s usually only a 10second loading time, but they add up when there should be no need for it. There are a couple of other small bugs that roam around, but they are by far much tamer and rarer. The second thing is how the story is handled. It’s nothing new to have cutscenes for the story, but Crossing avoid tries to throw in some battles as well into it. These battles, though, award nothing, don’t really add to the story, and are so easy you would have to do nothing every single turn to lose. The reason I find this to be a big issue is because while they could be giving you different teams of people to try out or something they choose instead to just waste both it and the players time."