How to play Arknights on PC

Arknights is a mobile strategy game with a fantasy theme. In the game, players are in charge of an ark carrying “monster operatives” to investigate disasters occurring due to the mysterious Originium ore. 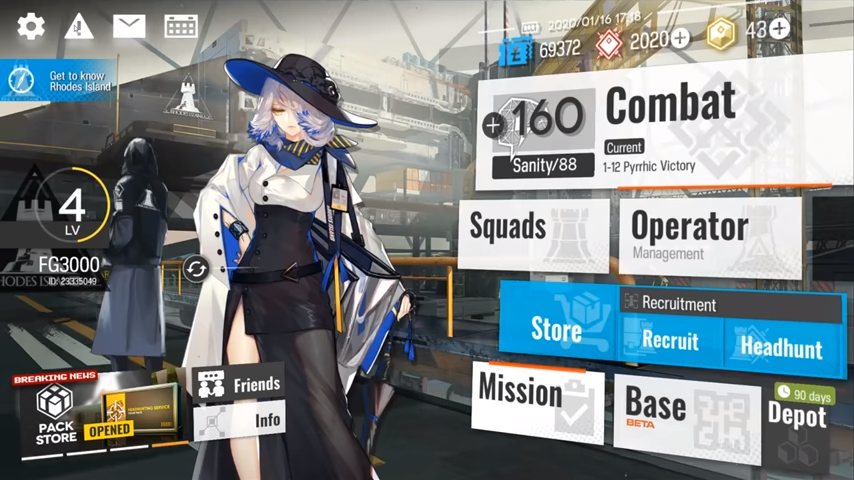 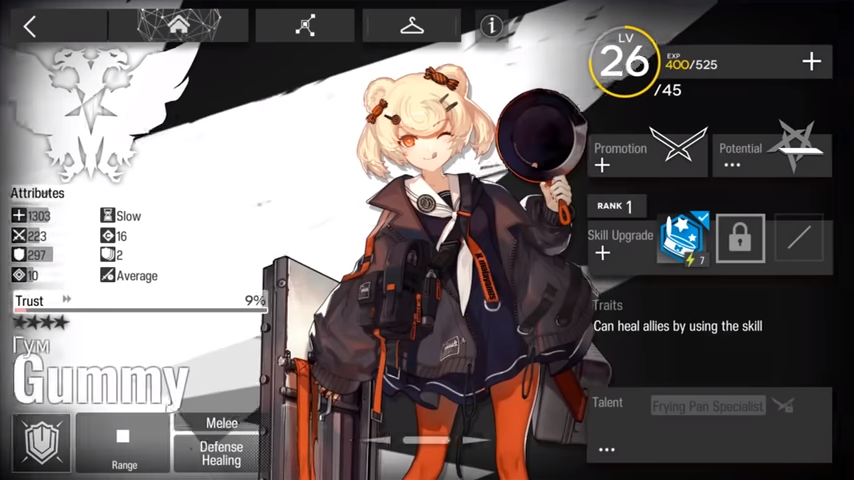 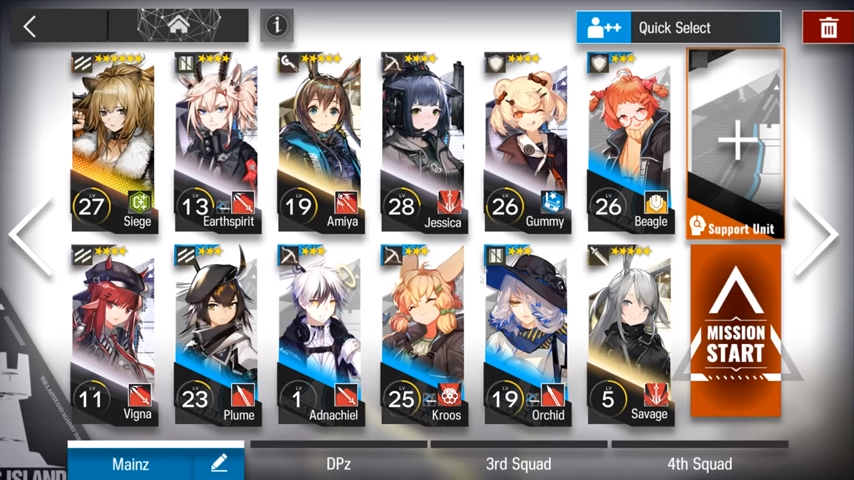 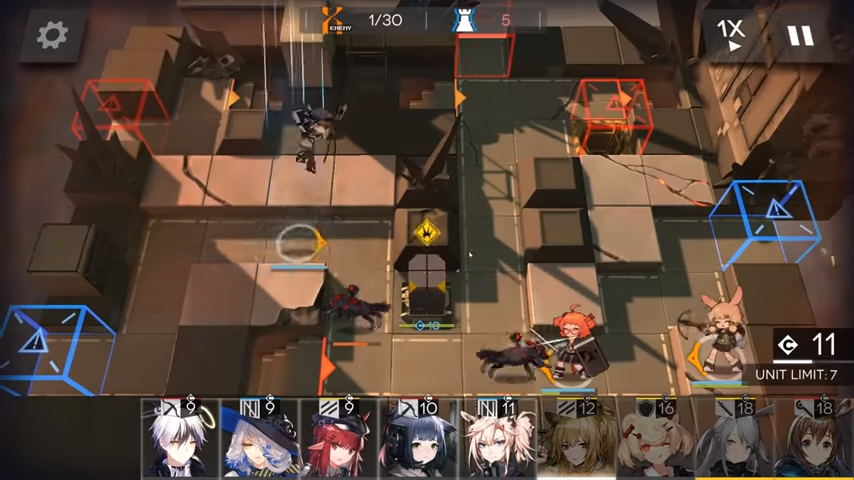 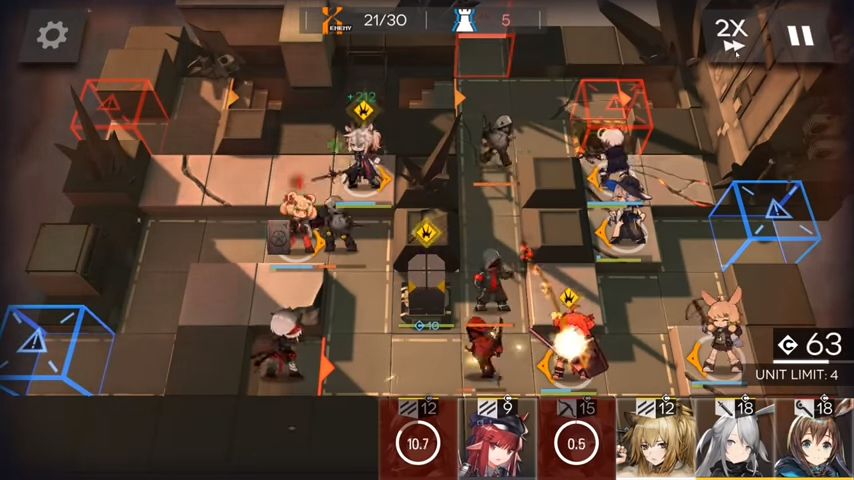 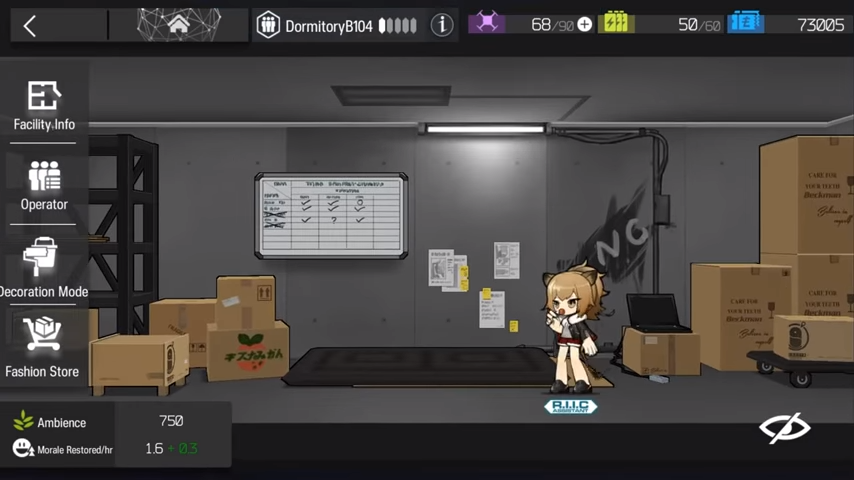 Once installation completes, click the Arknights icon in the My Apps tab

Akira Takizawa says
"I came from the original release, which I kept playing long after I progressed too far to realistically translate all of it. This game takes a very simple style and makes it look more complex than games using twice as many textures and shaders. The translations are competant and the menu items are detailed. The UI is flexible and the animations have an attention to detail most developers can't even comprehend. It is, by far, the best game I've played on mobile and I dont even like tower defense."
Potaturrito says
"The game so far at least from my personal experience is astonishing. It has an intriguing storyline, no over-sexualized characters, and a highly detailed tutorial. The game greets you with futuristic assets which makes it appealing to those with sci-fi taste. I believe many individuals other than myself can say the same for this game. From what I see right now, this game truly does have potential. I’m excited for what this game has offer in the upcoming future. Highly recommended. :"