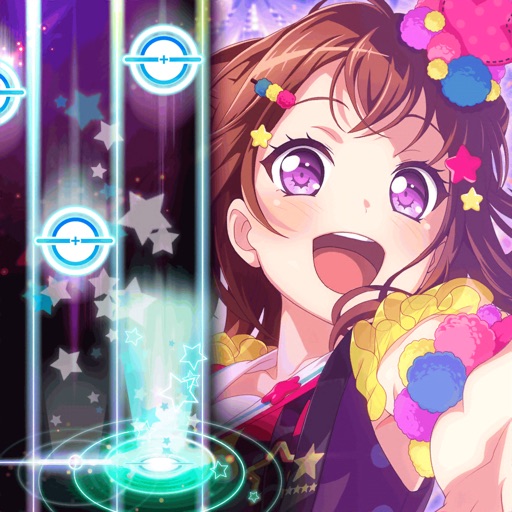 How to play BanG Dream! Girls Band Party! on PC

Popular rhythm game in Japan!
Tap to the rhythm of over 140 songs to choose from.
Play both original and cover songs from popular J-Pop artists and anime songs!
Play your favorite songs on a level of difficulty that suits you! 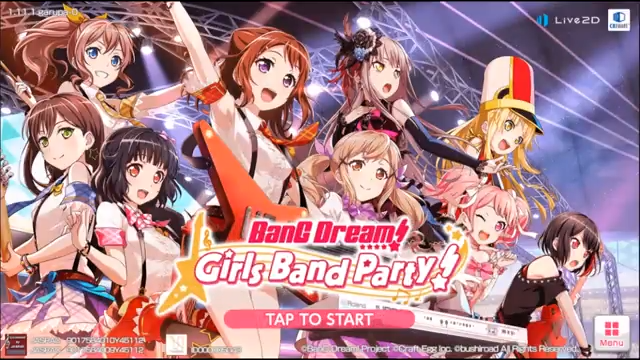 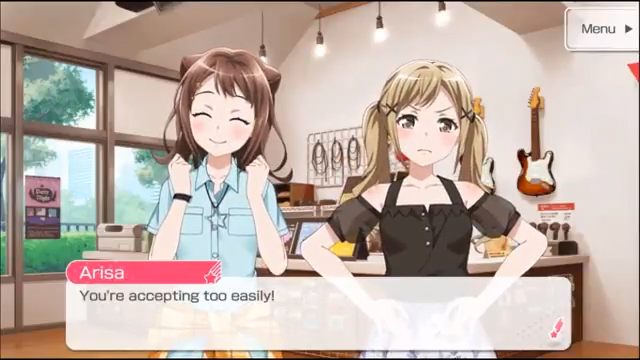 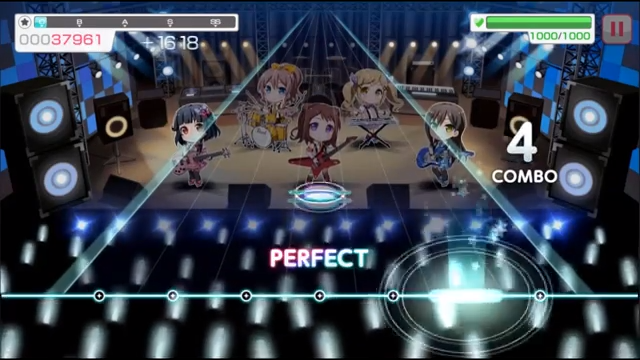 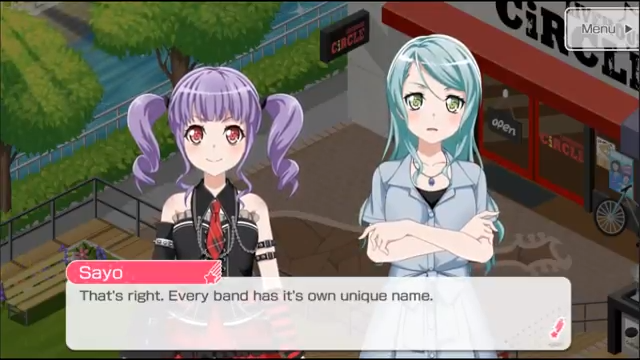 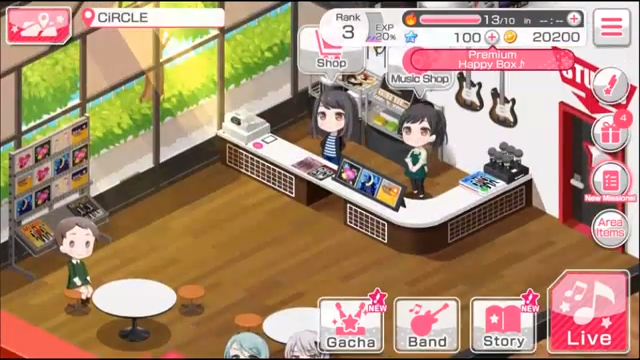 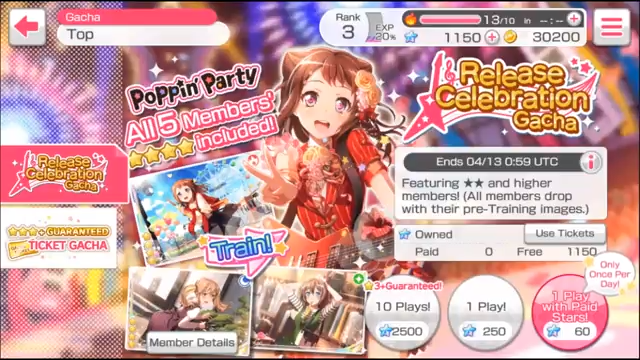 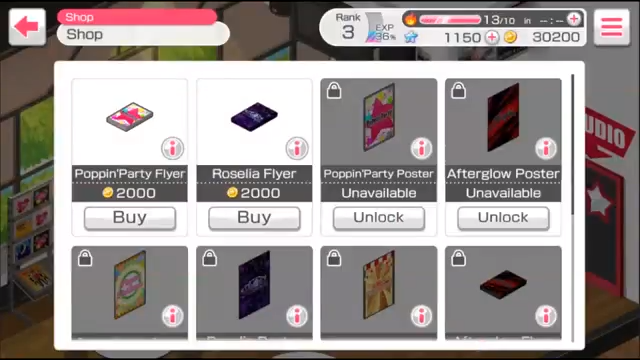 Go to the search bar at the top-right corner and search for BanG Dream! Girls Band Party!
4

Once installation completes, click the BanG Dream! Girls Band Party! icon in the My Apps tab

The Squad says
"It's a really good game so far I've made it pretty far into the game ( although I'm on level 43 ) the visuals are AMAZING along with the music and the stories are pretty interesting but the thing I don't really like is that it takes up a whole GB or 2 which I understand and that's the only "bad" thing about this game overall it's an AMAZING game and I'm gonna play it FOREVER."
BlehBlah says
"One of, if not THE BEST rhythm game ever made. I’ve been playing rhythm games for 10+ years now, and this is my favorite one by far. I’ve played through the guitar hero and rockband games, smaller games like Theatrythm FF, Love Live SIF and everything else under the sun, and this is by far my favorite. The only games that compare to this on mobile are Cytus and Cytus 2. BanG Dream! nails every aspect of a mobile rhythm game. The pay model is a gacha, with “stamina” you can spend to get extra rewards on songs. Even if you don’t have stamina, you can play songs and try to get FC’s, or grind your characters’ levels up. There is a good musical variety, with 5 “bands” in the game with unique styles, and plenty of new content with new characters and songs being released multiple times a month. There are ~50 songs in the game right now, with plenty more to come. There’s no reason not to pick up this game, it’s awesome!"