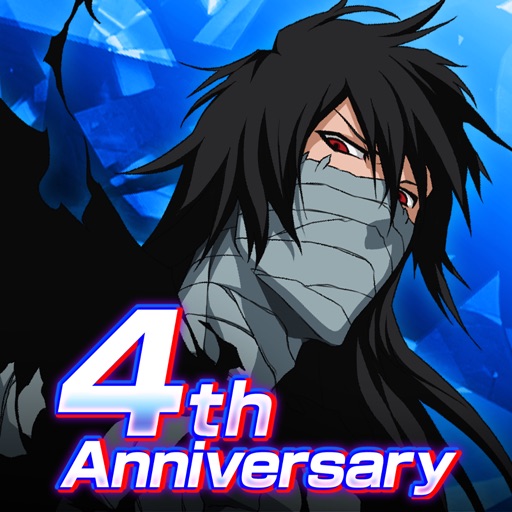 How to play BLEACH Brave Souls on PC

The first smartphone 3D action game based on the mega-hit manga and anime Bleach.
Build a team using your favorite characters from the Bleach universe! 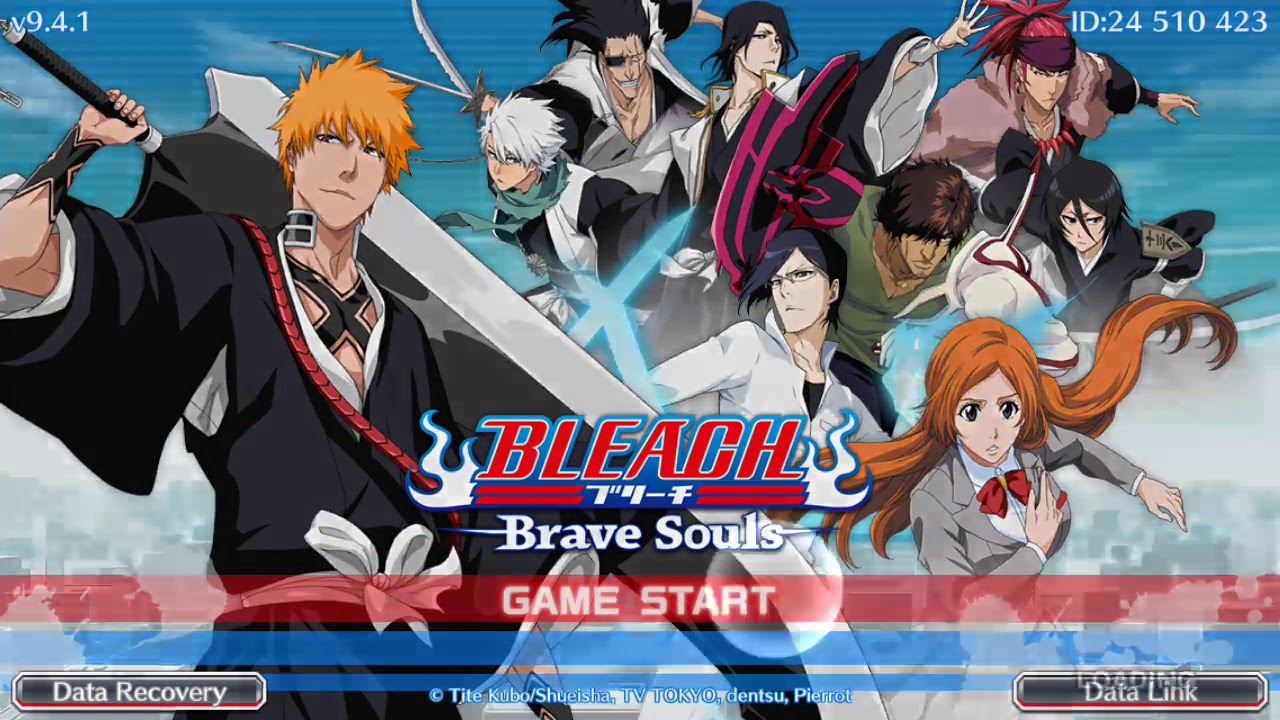 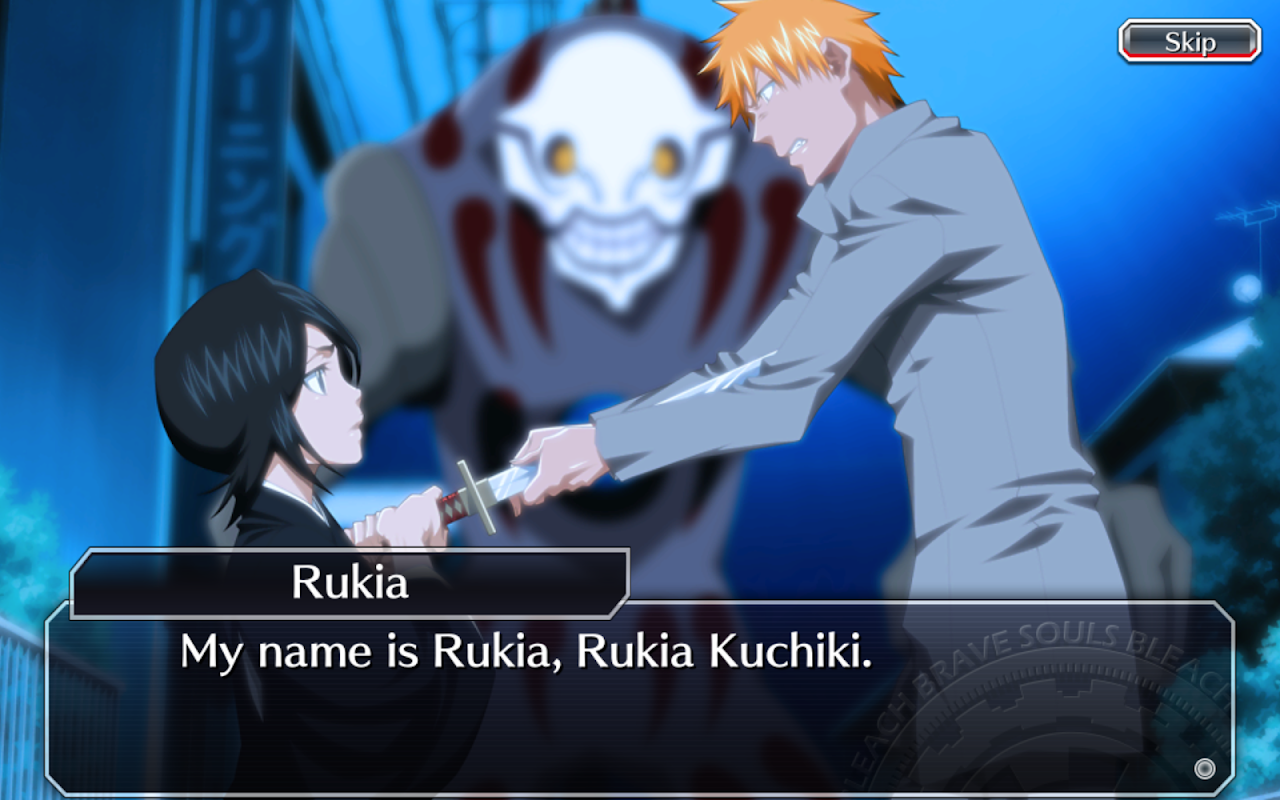 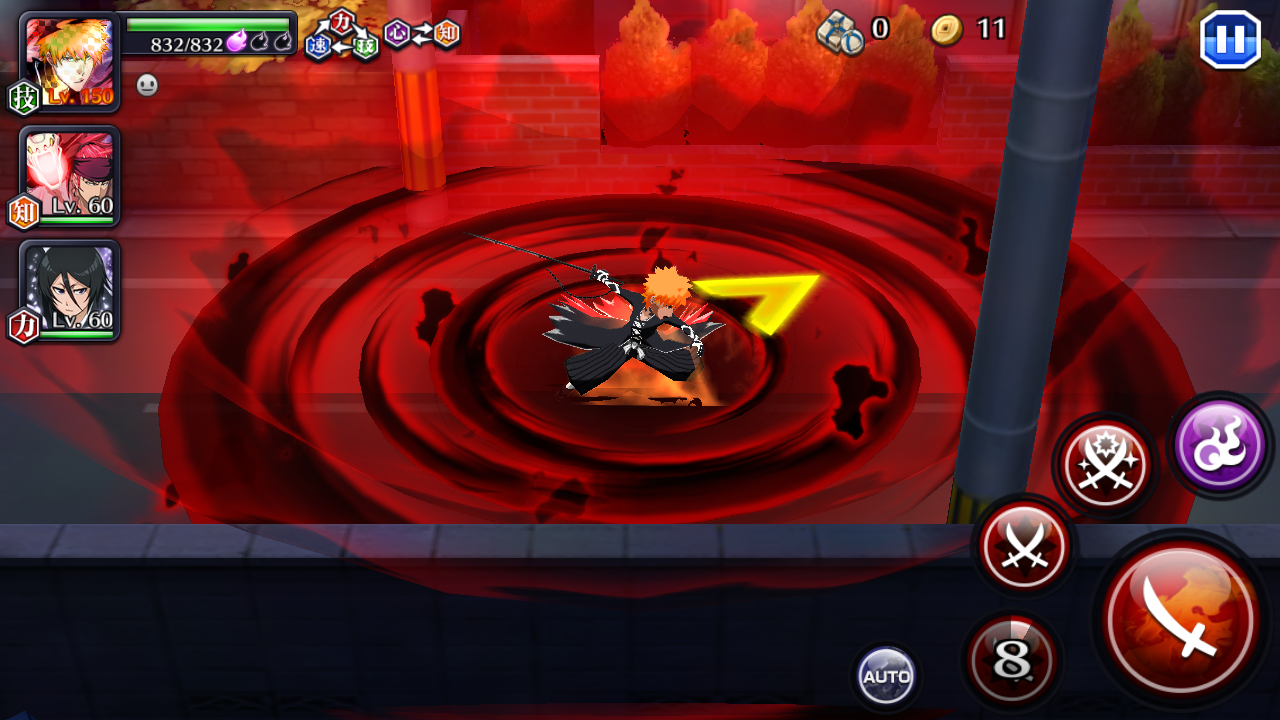 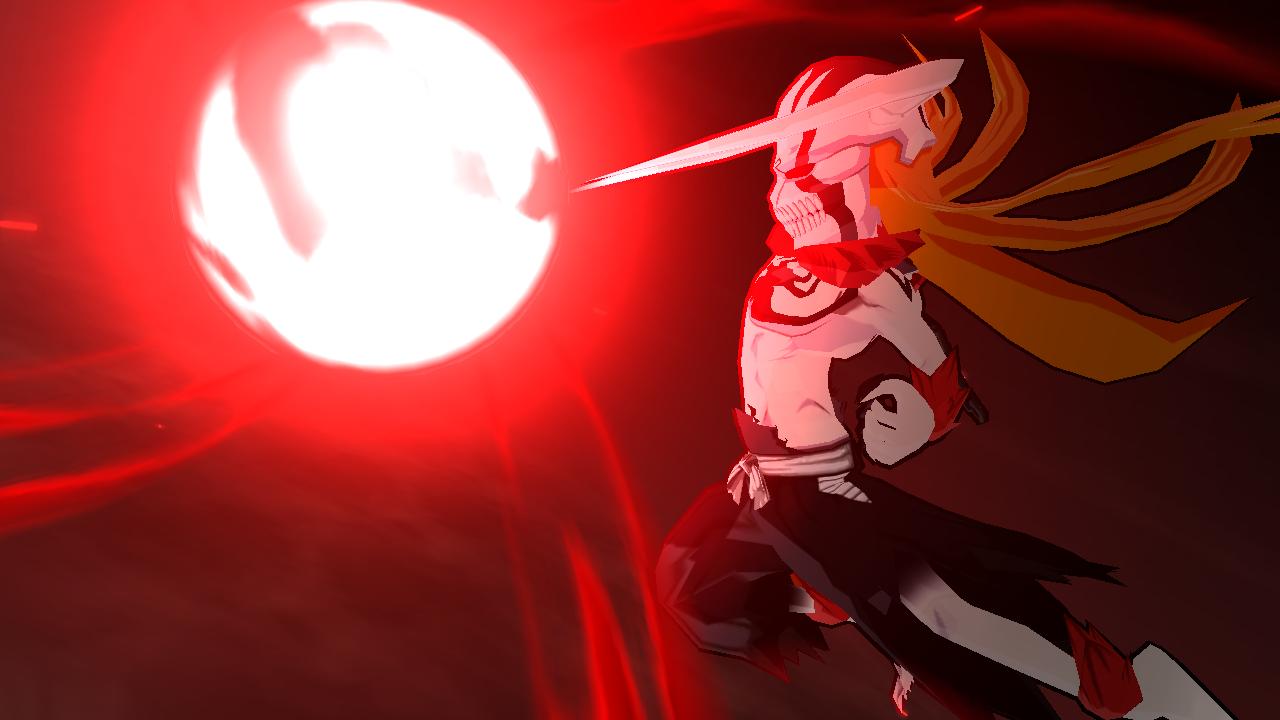 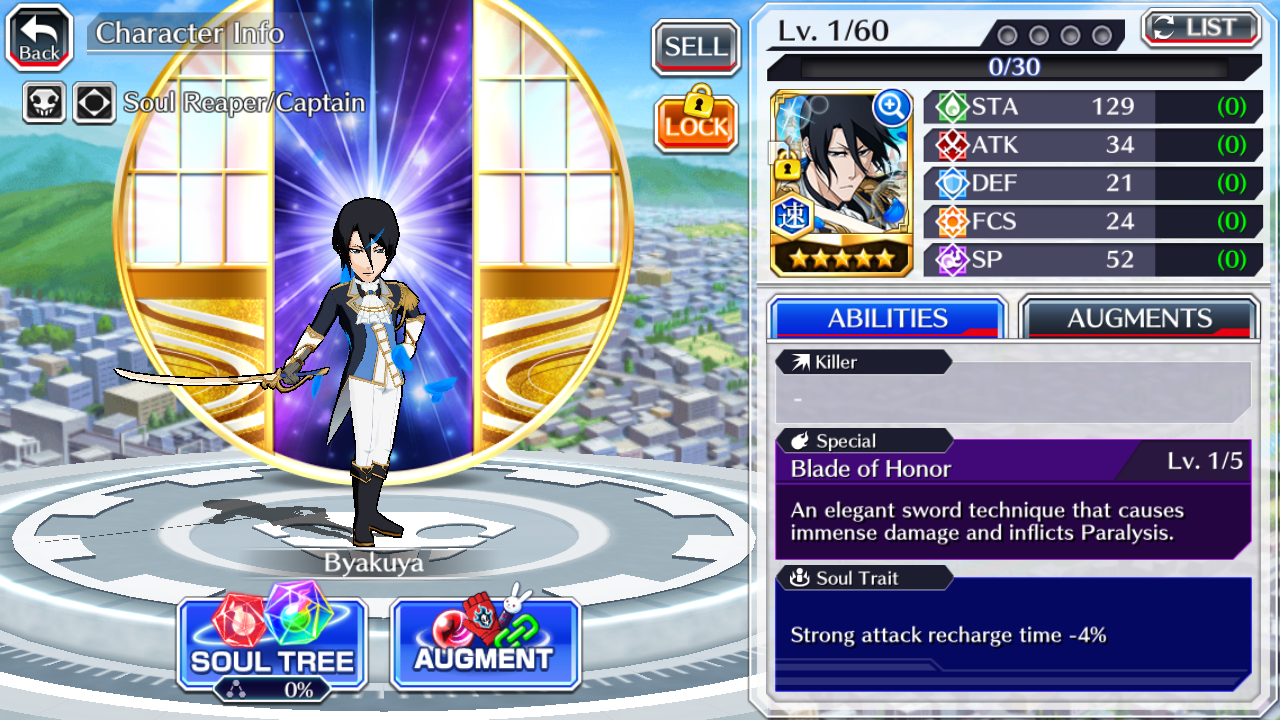 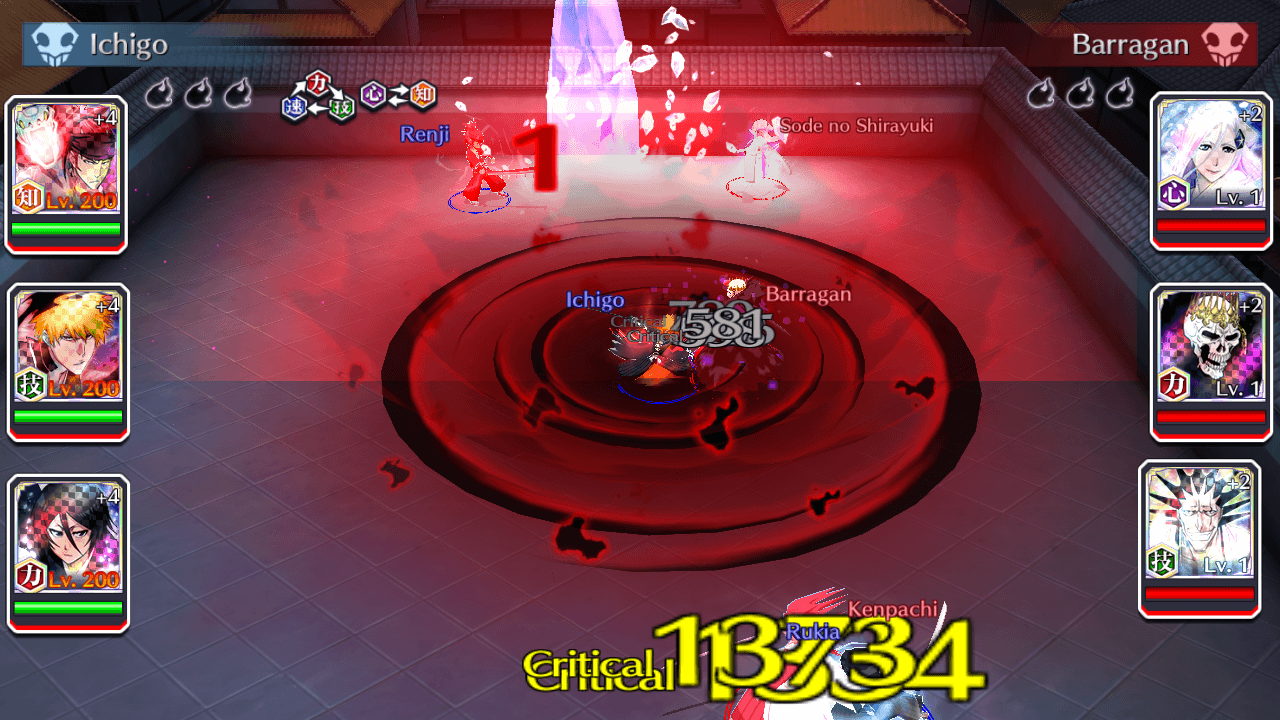 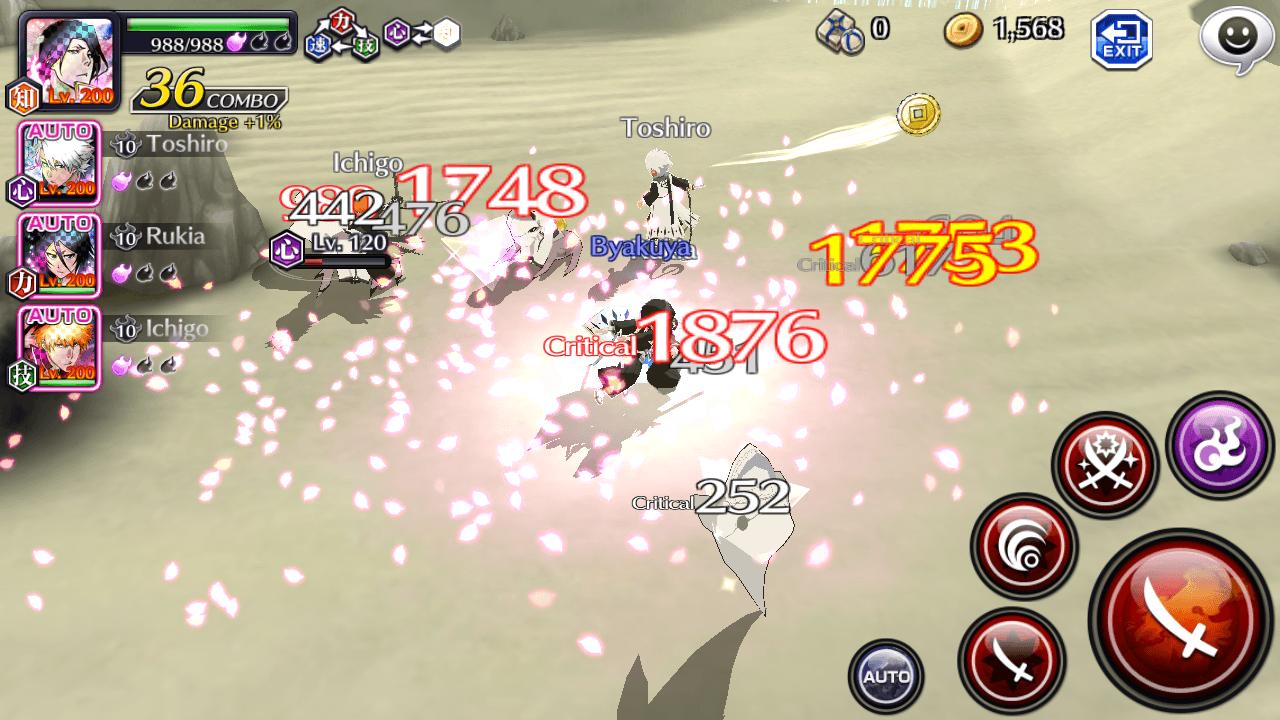 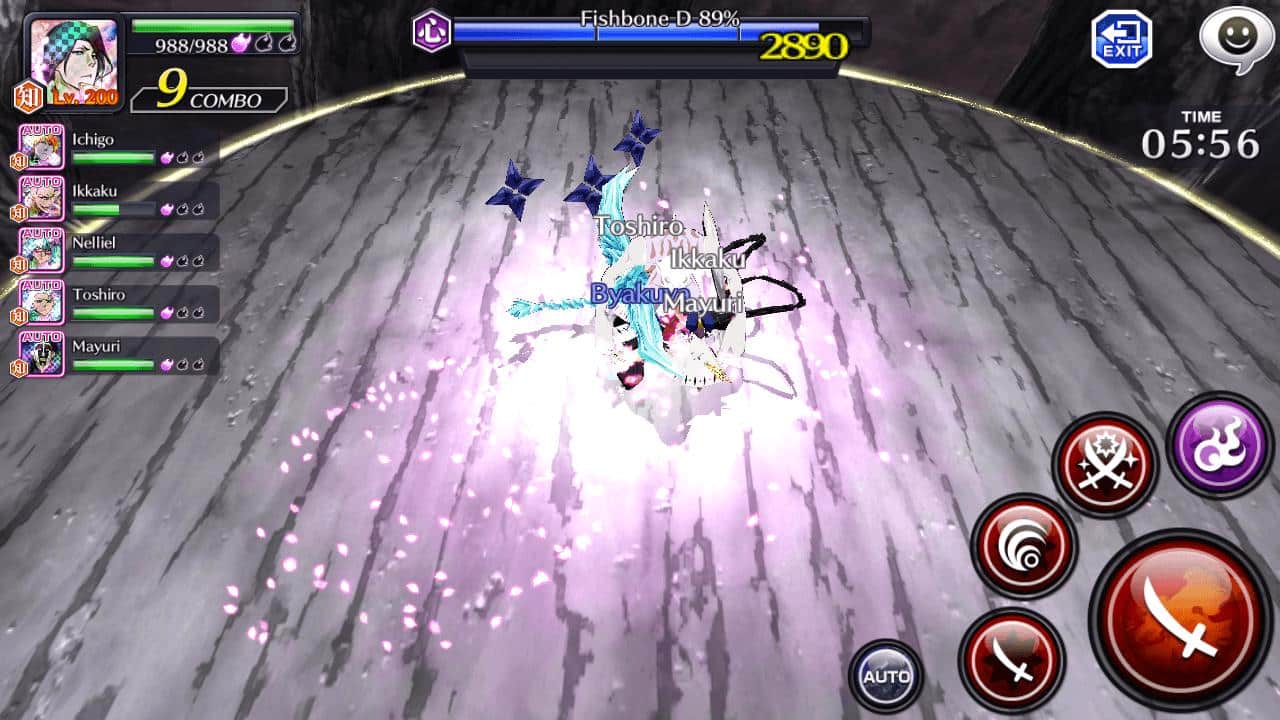 Once installation completes, click the BLEACH Brave Souls icon in the My Apps tab

Game Reaper666 says
"Enjoy the wide arrange of playable characters and easy to control. The player needs to think about what characters goes well with each other. Having lots of events including the Halloween event that's recently happened. Even when the story has been completed there are many other things to do in the game:raids, crystal gathering and co-OP missions. I havent been in a guild or made one (yet). The currency in the game I believe is balanced and the chance of getting 5 or 6 star characters is hard"
jekkusu says
"It’s a nice game to kill some time I know a lot of players that complain about making orbs and that this game has flaws it gets boring it’s a lot of grinding this and that but I disagree The updates and events make it easy for you to grind now that you can use 5 soul tickets at once for 1 story and gain extra exp and drops And with the Kon Bonanza event you can easily max level characters and gain a lot of orbs. I’ve already gained 3k orbs from taking advantage of these events not paid a dime.. even the veteran players already know but some don’t care to tell the beginners. There are a lot of resources and bonuses to help you get to where you want to be you just have to put some work in. I started off with crap characters but after having patience I now have 24 Six star characters and 5 of them being maxed out thanks to all the event quests and bonuses they have every day."