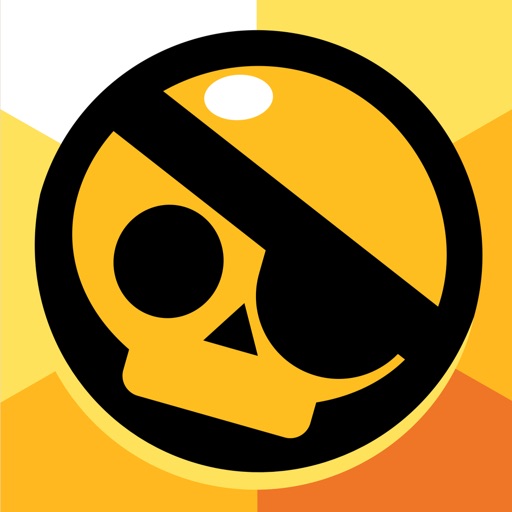 How to play Brawl Stars on PC

Brawl Stars is a 3v3 top-down shooter game where players from all over the world can battle in the ultimate fight! As you progress through the game, you’ll unlock new characters, upgrade your brawlers’ stats, and even unlock new game modes! 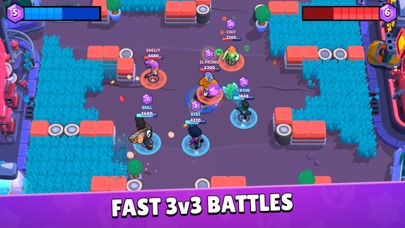 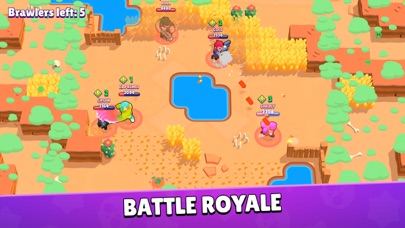 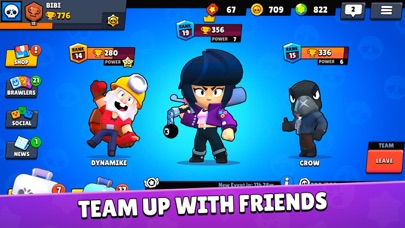 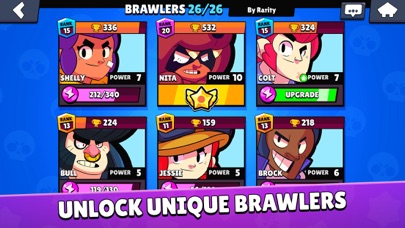 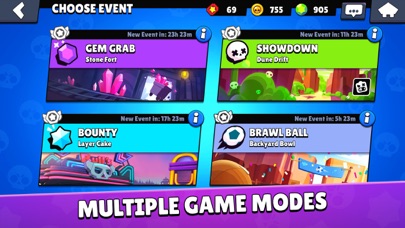 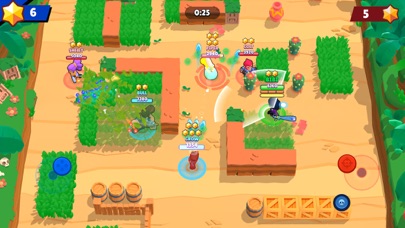 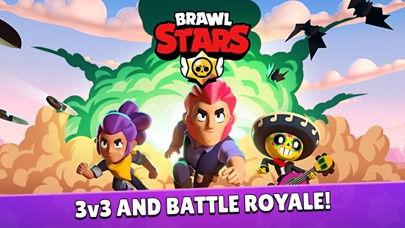 Once installation completes, click the Brawl Stars icon in the My Apps tab

Chong JiaHeng says
"I have played Brawl Stars for 1 year and I really enjoy the game. It makes me feel satisfying after winning a match or even after a winning streak. I am now at about 15000 trophies and I am still having fun playing the game. Its game modes are very fun and there are many maps to play. I just hoped that Supercell will make those temporary game modes(Graveyard Shift and Present Plunder) into permanent game modes. I really enjoy playing this game. Keep it up!"
Thadam Boognish says
"I dont write reviews or even give ratings to mobile games I like. However I have to say Supercell has this one figured out. Most games like this rely on energy systems and some form of idle but that is not the case with Brawl Stars. Even when I lose I'm not mad, I just want to keep playing. The ranking system is a little bit broken when it comes to matching you with people your rank but when you do find a good match it gets pretty heated pretty quick! Add friends at end of matches would be cool!"
Emllams Buke says
"Fun and easy to pick up. Love the game modes. The only real downside is playing against the characters that you choose. It's still fun but can be annoying playing against the character you are using. Also it would be cool if there was some machanic for getting rewards for being the star player in a match. Like get ten "star player" accomplishments to unlock a mega box or something like that!!"