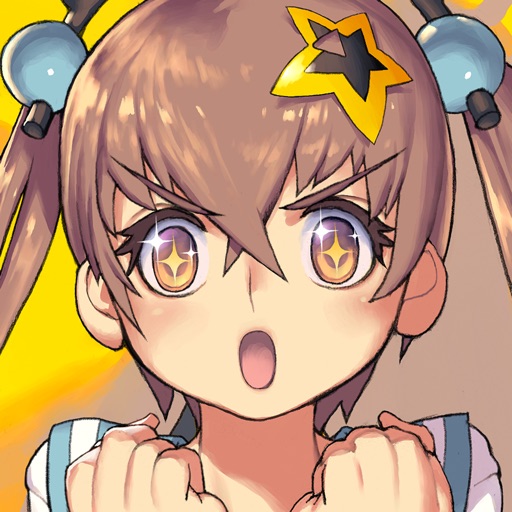 How to play Destiny Child on PC

Destiny Child is a mobile RPG where players collect characters known as ‘Childs’ and battle them in real-time combat. Take on the role of a low ranking demon to build up an army of souls and lead them and defeat enemies and challenging bosses. … +Engaging real-time combat. 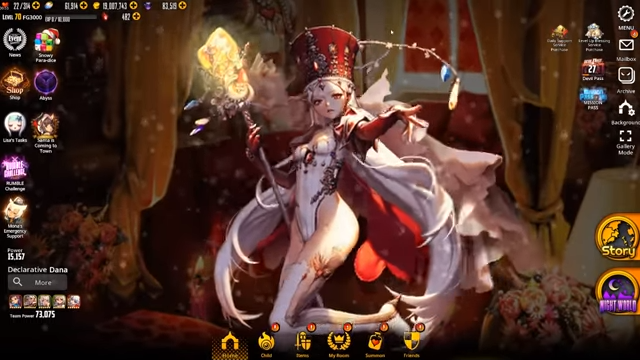 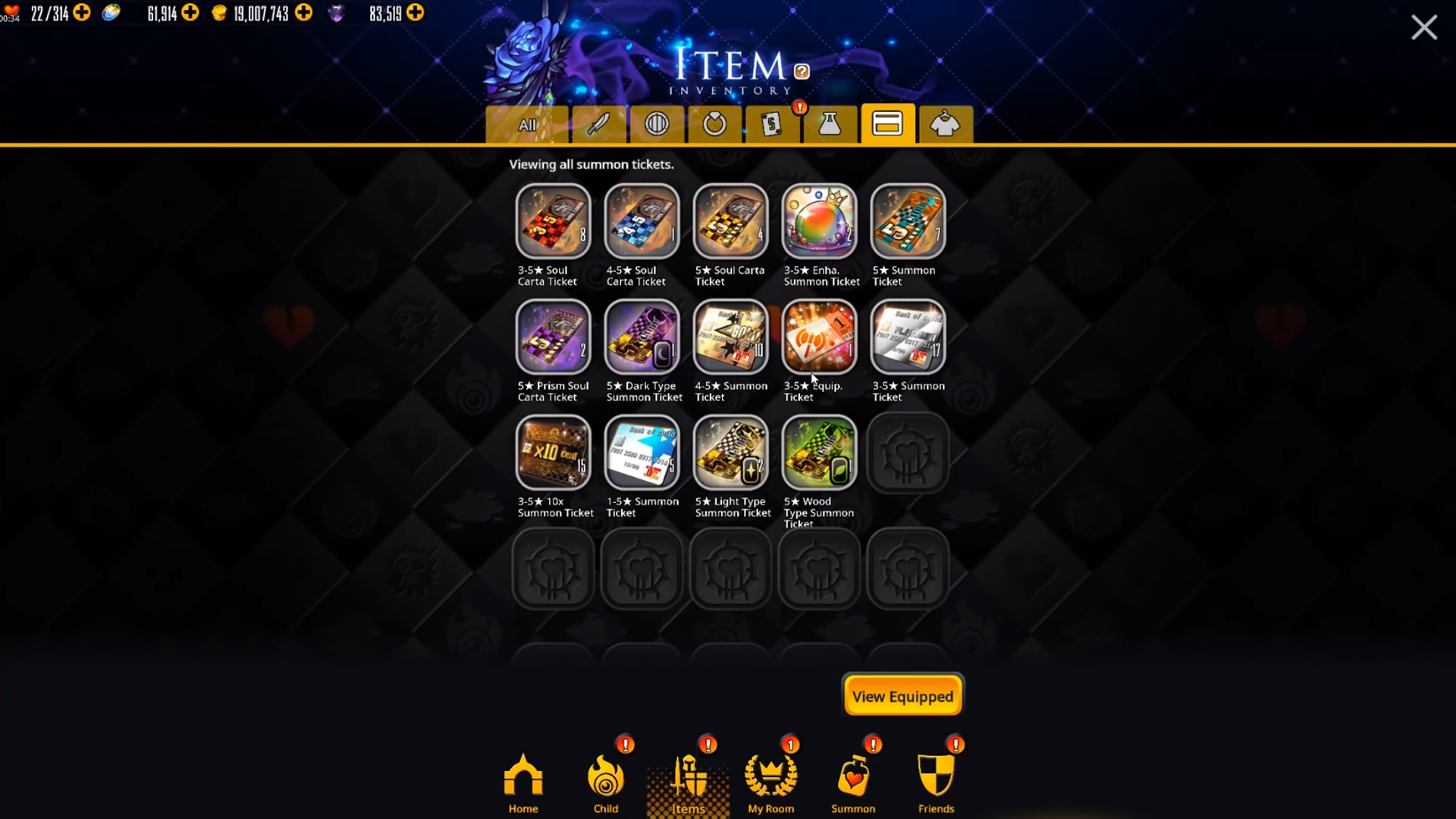 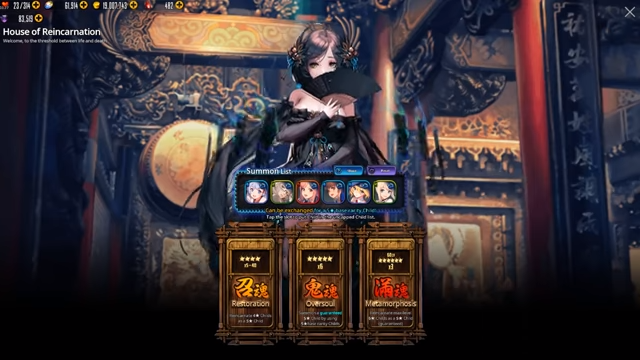 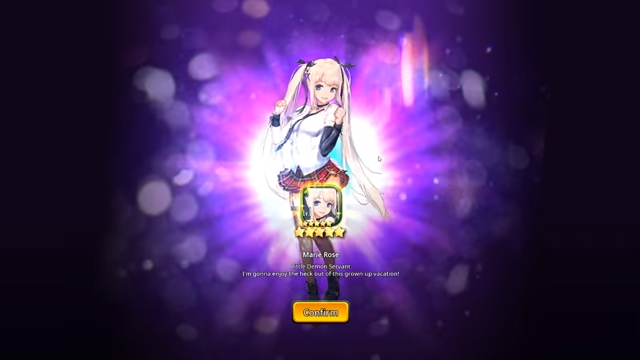 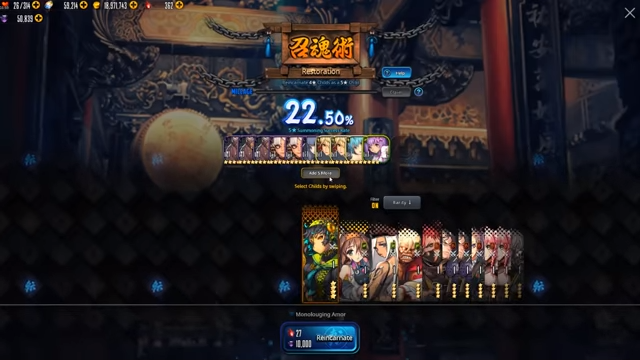 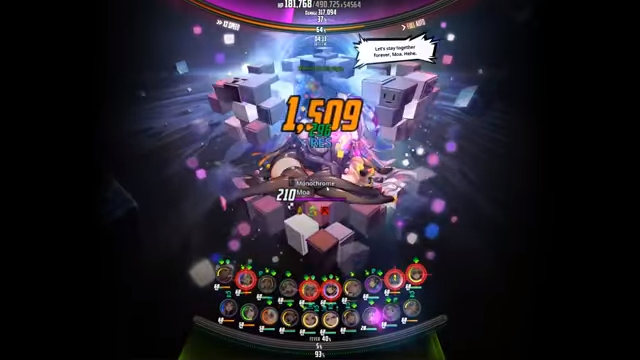 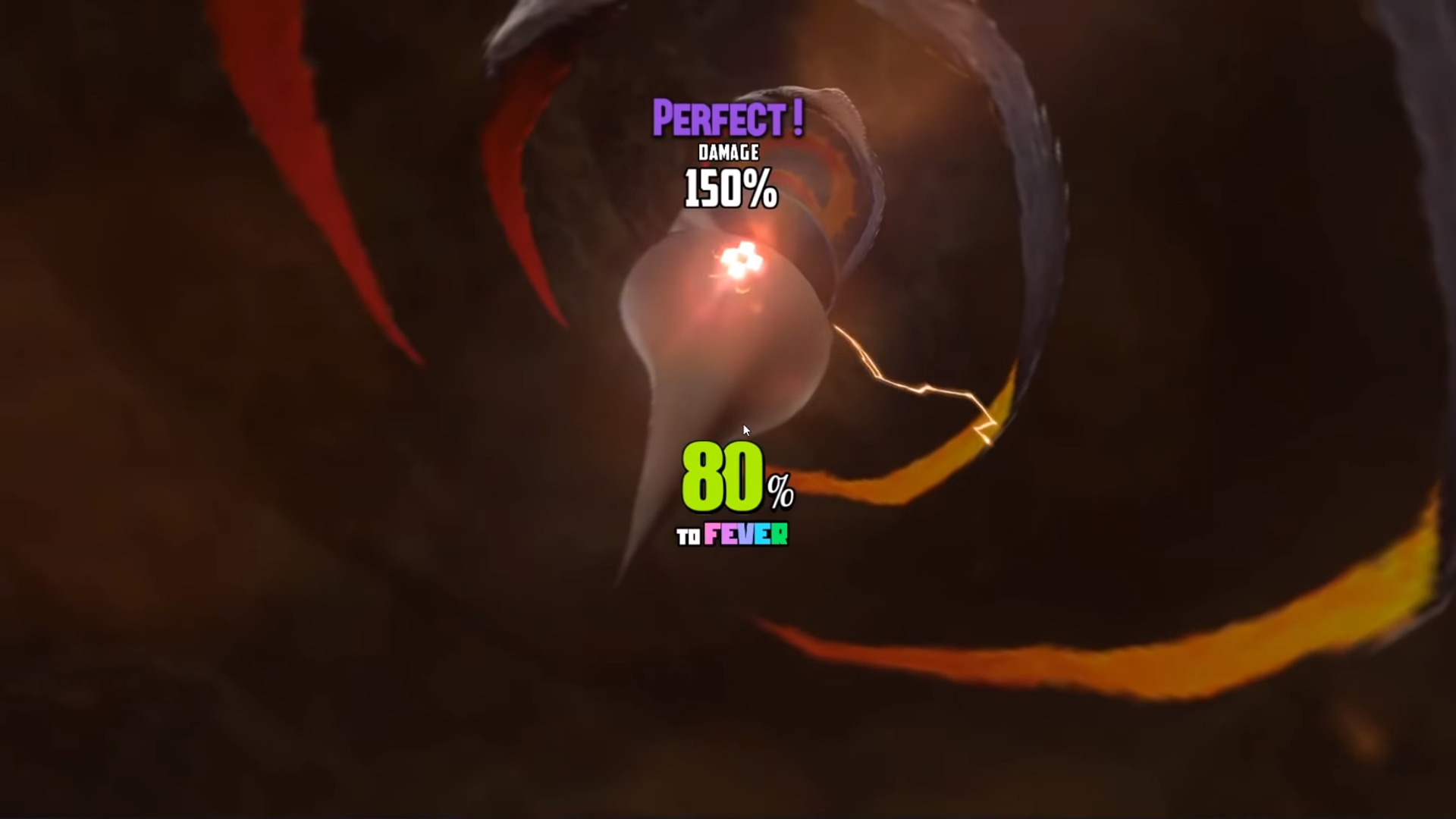 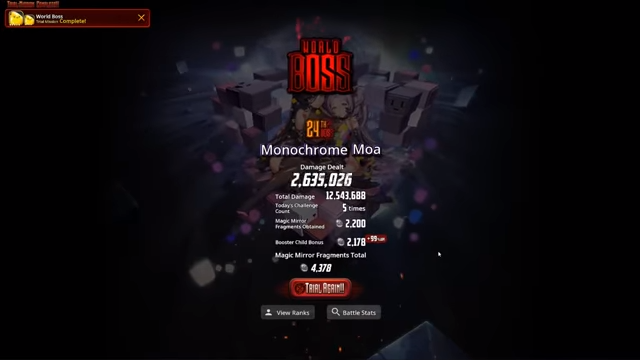 Once installation completes, click the Destiny Child icon in the My Apps tab

Mr B says
"The art, characters, voice acting (particularly Mona) and interface quality are top-notch. I enjoy the story, though there were a few times I felt like some of it was lost in translation. The gameplay is pretty basic, with most of the challenge coming from creating a synergistic team, though it seems like a party of the highest tier units can do just about everything in the game easily, barring limited-time events. That said, the game is very accessible from a free-to-play perspective."
Worldofwoodcraft says
"Main campaign is pretty good as far as gameplay. Script is funny and keeps you engaged. Recommend re-rolling if you’re comfortable to get two decent five stars. If you’re into gacha games you know to look on reddit for that. Free currency is kind. Game is supported well, Christmas event was phenomenal even though I didn’t exploit it because I didn’t understand the raid system until recently. Art is phenomenal. Love the portrait and pop up battle system. If it’s too risque for you, you can add a pixel filter or turn it onto silhouette mode. This would be great if you were taking it and playing it in public for some reason, for example I was playing at a activity center well my toddler rain around. At least when my wife and I were abandoned for a kid posse. Four stars are strong, healer they give for free Leda is S tier. Best gacha I’ve played in last two years. Best waifu art I’ve seen ever on IOS, which isn’t necessary for me but I do enjoy/love to laugh at it. I mean seriously"