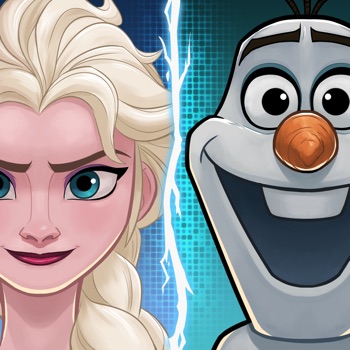 How to play Disney Heroes: Battle Mode on PC

PerBlue Entertainment
It’s no-holds barred in this battle-packed strategy RPG starring Disney and Pixar heroes from Wreck-It Ralph, Toy Story, The Lion King, Zootopia, Monsters, Inc., The Nightmare Before Christmas, The Incredibles, Tron: Legacy, and more. Battle your way through a dangerous digital world and save it from an evil virus with the help of your favorite Disney and Pixar heroes!

Wreck-It Ralph and Vanellope von Schweetz have found a Beta Key to unlock a mysterious new RPG game inside a massive digital City – one plunged into chaos! They soon meet other heroes pulled into the City like Elastigirl from The Incredibles, all needing your help to team-up and battle the swarming enemy Creeps. It gets tougher as you go up against virus-corrupted versions of powerful Disney & Pixar characters themselves, like Chief Bogo, Elastigirl's husband Mr. Incredible and more.

Pull together your smartest, strongest teams from heroes like Aladdin, Buzz Lightyear, Stitch, Mickey Mouse, Timon & Pumbaa, Hercules, Woody, Merlin, Captain Jack Sparrow and many others! Equip them with powerful gear, and battle against incredible odds to save your fellow heroes. Fight back enemy Creeps, robots, ninjas, mages, monsters and skeletons. The wicked virus is corrupting every pixel, turning even the heroes’ own friends and family against them in this epic multiplayer RPG.
Only YOU can win the day! No cape required.

• Collect & battle with 70+ Disney & Pixar heroes, including characters from The Incredibles, Robin Hood, Pirates of the Caribbean, Toy Story, Beauty and the Beast, Alice in Wonderland, plus so many more!
• Team up for cooperative attack missions and special strategy campaigns in this multiplayer RPG competition.
• Upgrade and equip your characters with epic abilities and gear.
• Enter in the market to trade hero chips and badges.
• Explore a new digital world and fight to save your fellow heroes!

Discover why EVE from Wall-E, Elsa from Frozen, Baymax from Big Hero 6, Moana, Scar from The Lion King, and Maleficent are teaming up in this battle-packed RPG! Battle in the Arena and defeat all challengers! Survive using the best combat attacks. Combine speed, skills, strategy plus fighting experience in your team and make alliances with a suitable guild to win multiplayer battles. 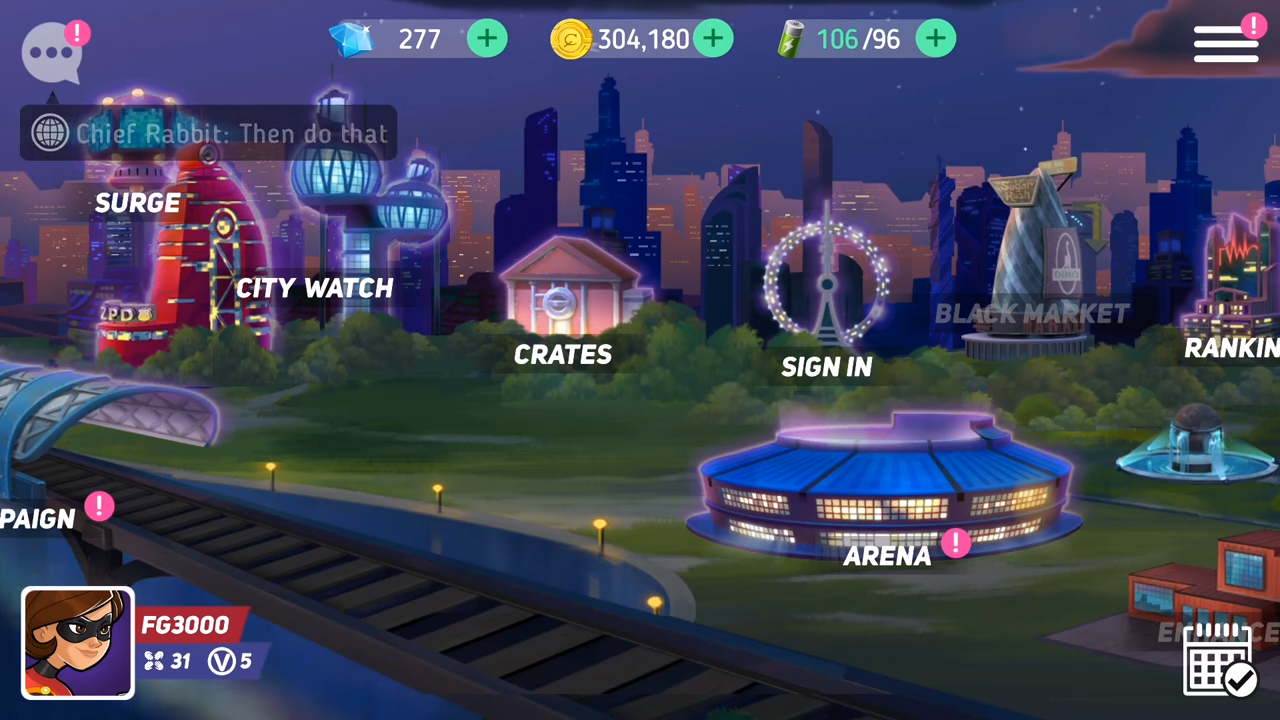 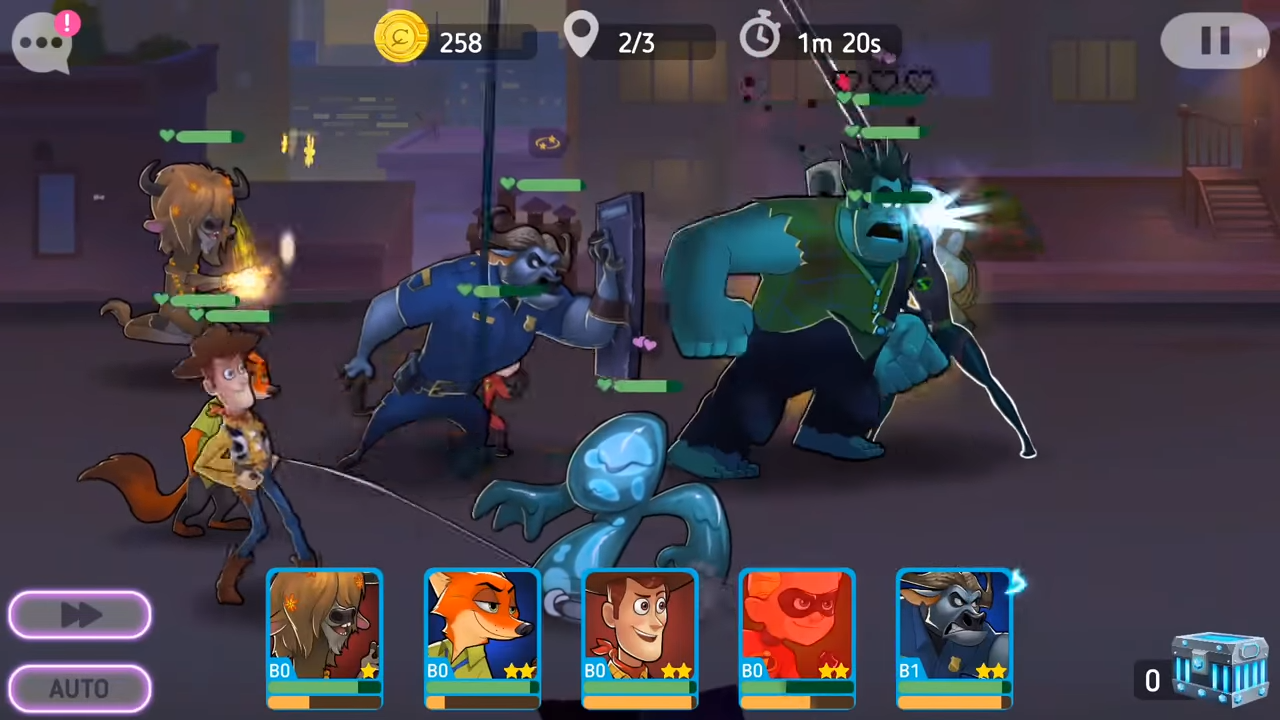 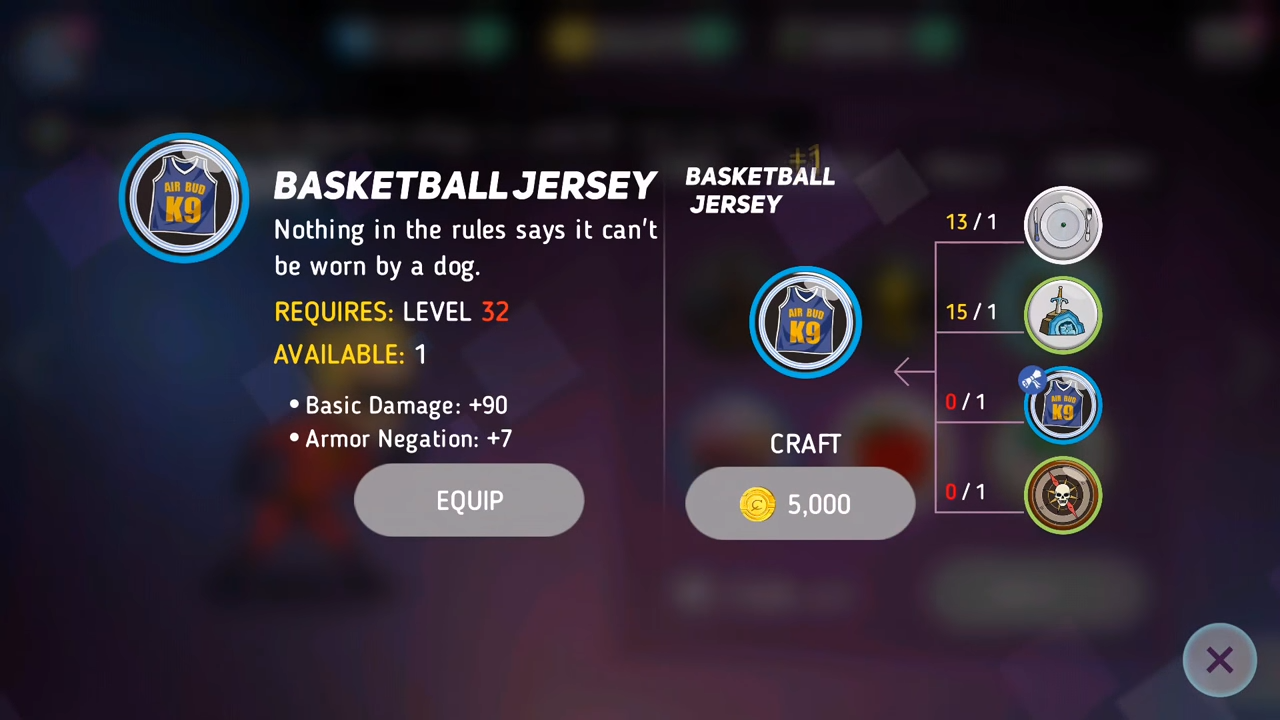 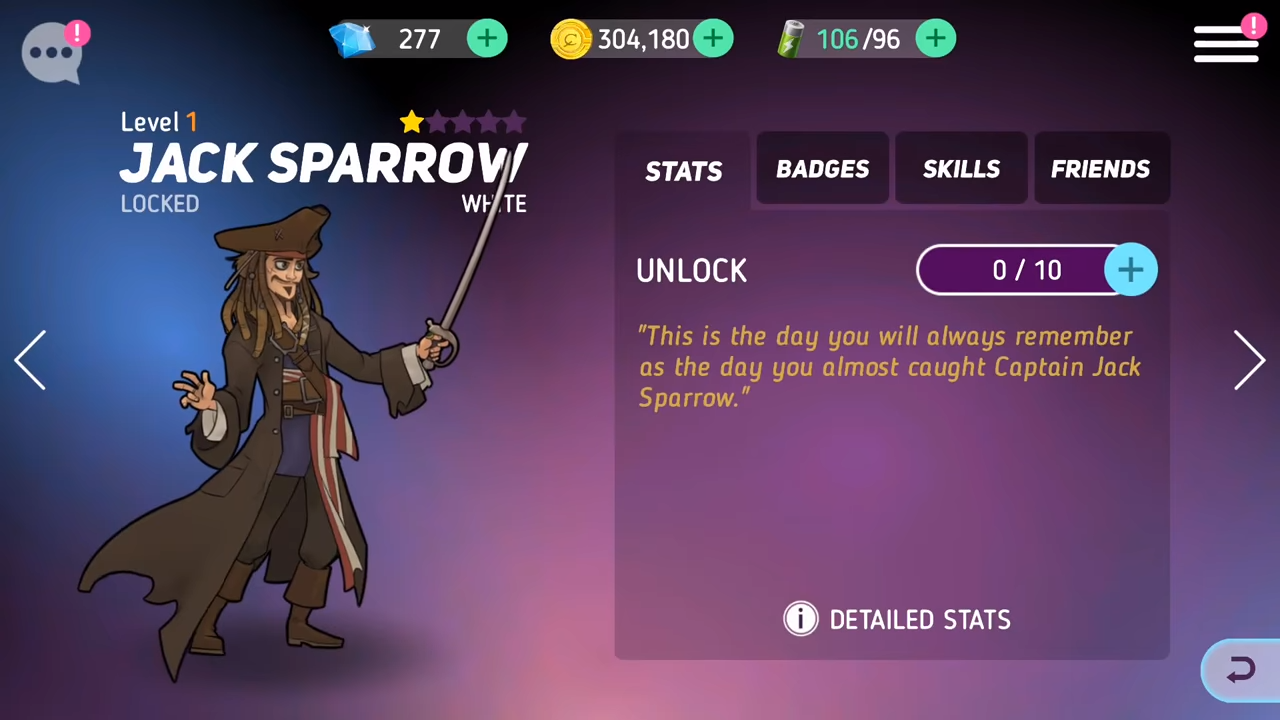 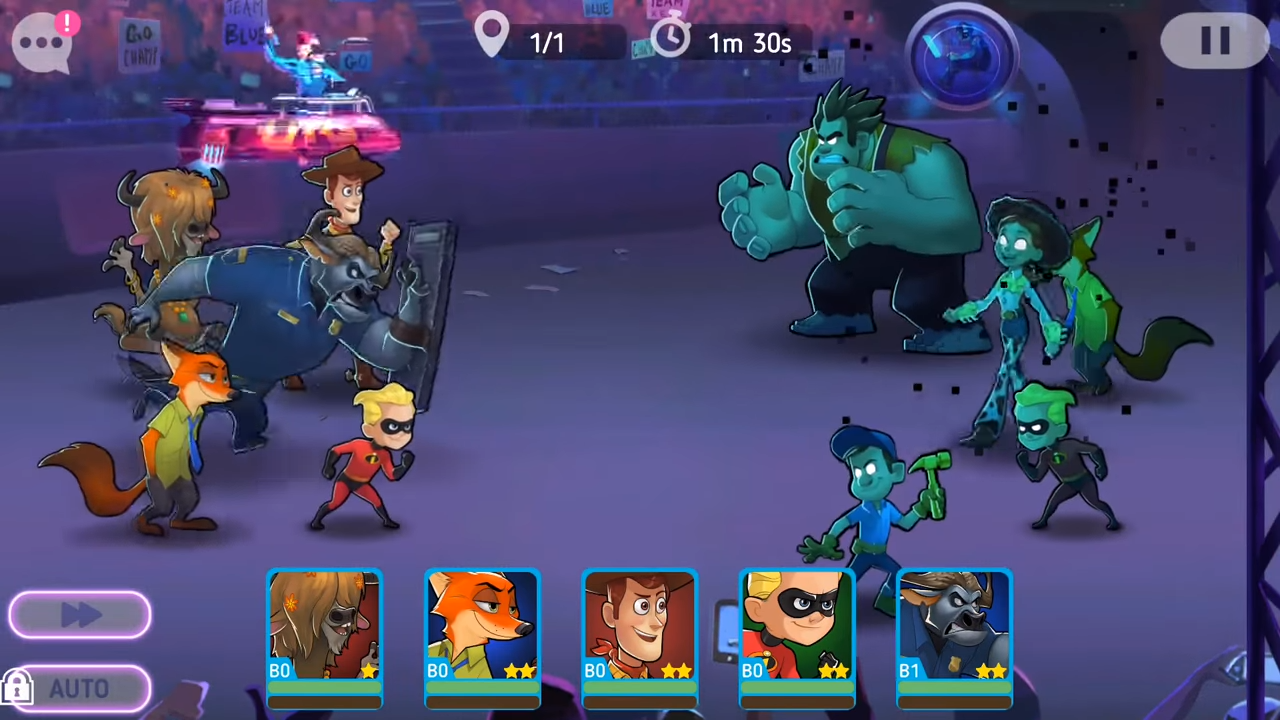 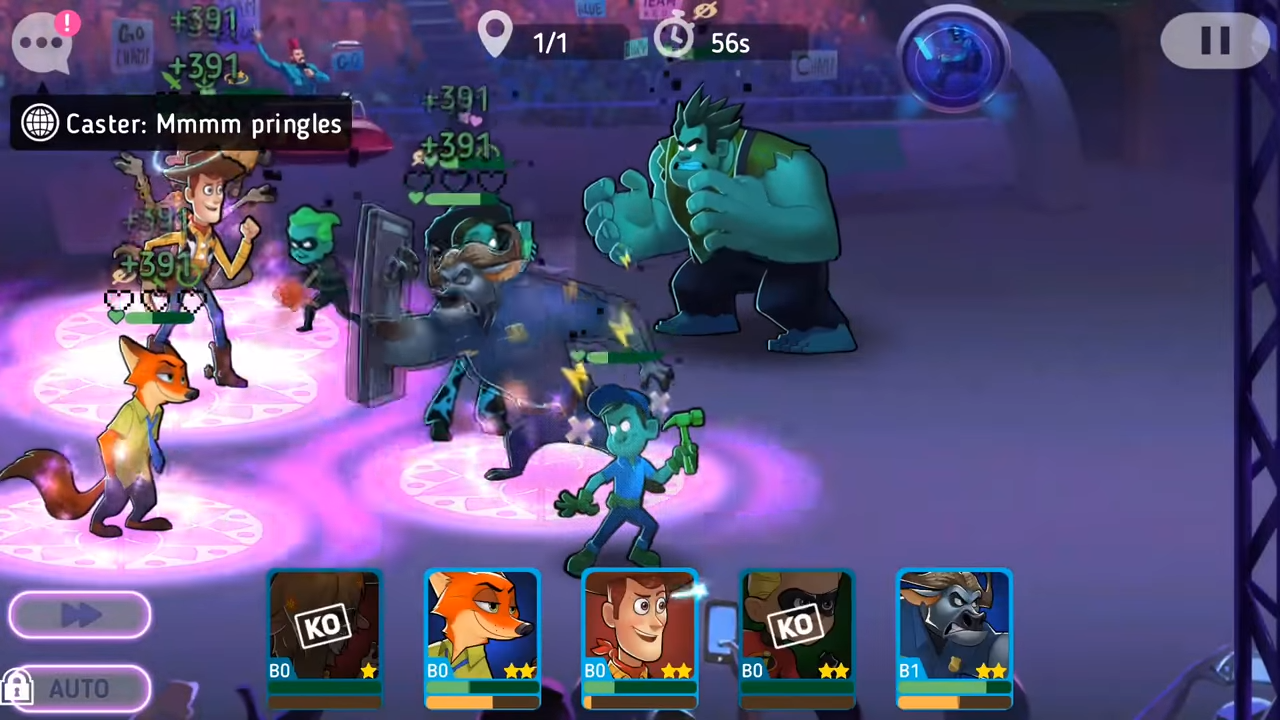 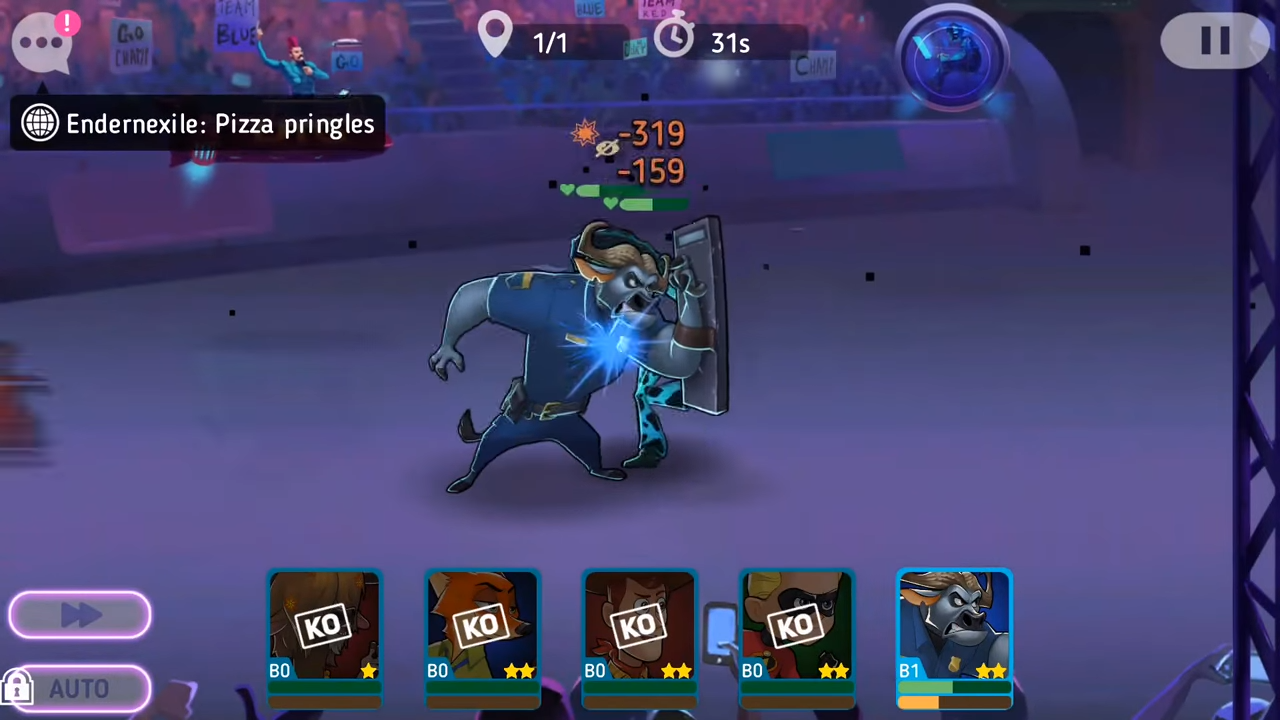 Go to the search bar at the top-right corner and search for Disney Heroes: Battle Mode
4

Once installation completes, click the Disney Heroes: Battle Mode icon in the My Apps tab

Anthony Encinias says
"Great game easy controls and leveling up your characters is time consuming but not difficult and you will have fun while doing it. Nothing feels tedious in this game. This game really seems to listen to it's consumers. Many of the things it implemented into the game are things a lot of players have been asking for. Guild assist is just one example of it. They regularly add new characters from their vast gallery from recent to old. This is a game for all ages."
BossBourne says
"I’m probably too old to enjoy a Disney game but this one is one of the best mobile games I’ve played. Downloaded the game for my son and I play it every day. I’m at the top of my guild. Send help! Seriously though its very good. Great concept and well done. Tanks lead the way for your damage and support characters. You are able to choose which team members you want to focus on and you’re rewarded for smart choices. Some characters are meant for PVP while others are meant for missions. You’ll get to make many choices early on so plan it out. You can spend money to progress faster. Most of these games are this way. As a guy who works 50 hours a week I don’t feel bad dropping a couple bucks here and there just so I can watch Mr. Incredible chew through your defense right when you thought you were going to win. Nope!"