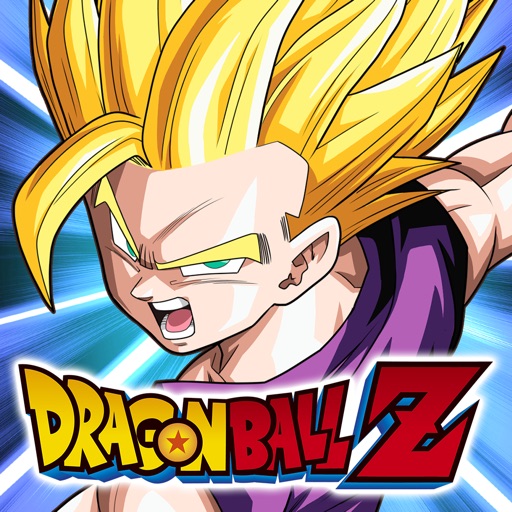 How to play DRAGON BALL Z DOKKAN BATTLE on PC

Play in Dokkan Events and the World Tournament and face off against tough enemies! And for true hardened fighters, the challenges of Extreme Z-Battle and Super Battle Road await!

Dragon Ball Z: Dokkan Battle is a 2D mobile match-three RPG where players tap on Ki Spheres to chain powerful elemental attacks with your team of fighters. Collect characters from the DBZ universe and train them to meet their fullest potential to create the ultimate team. … +Variety of characters from DBZ universe. 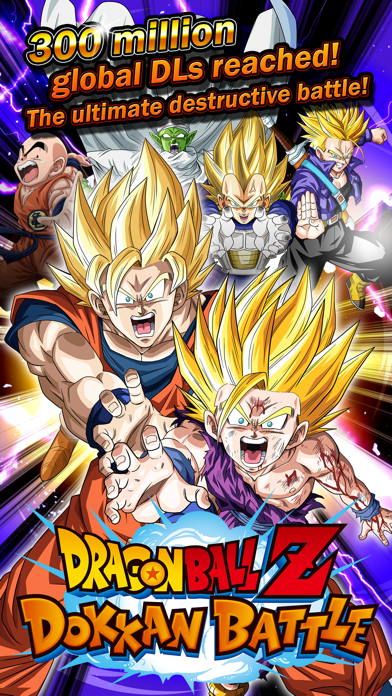 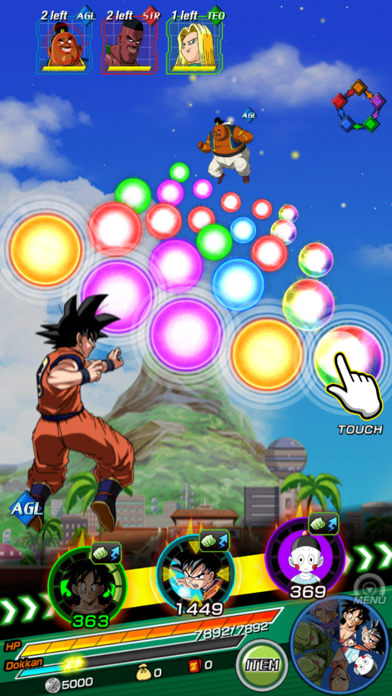 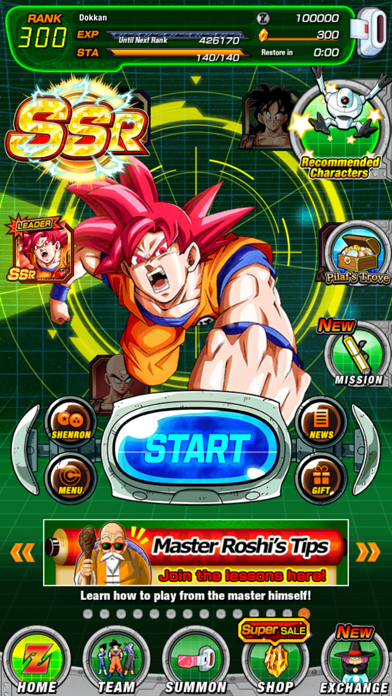 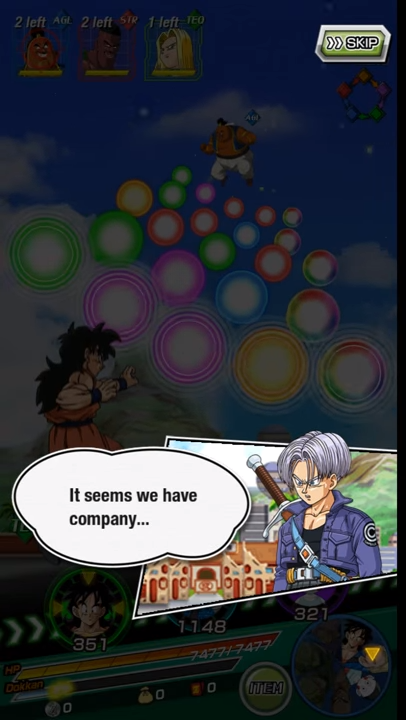 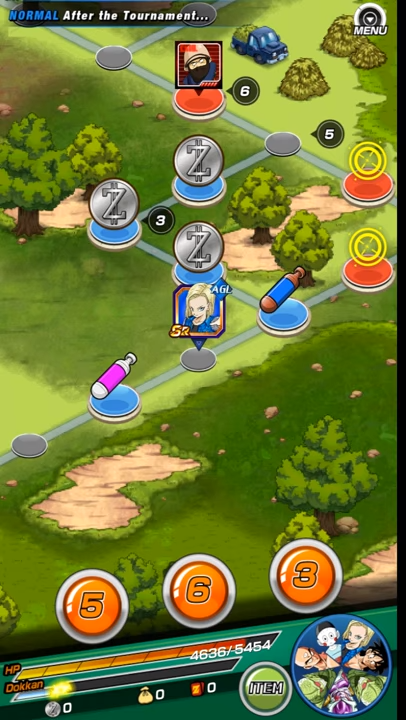 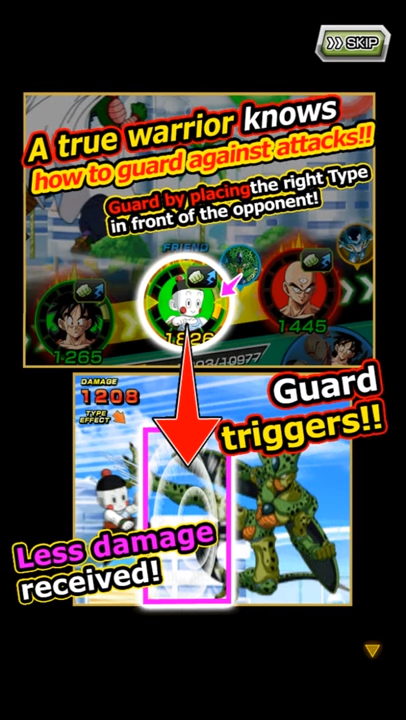 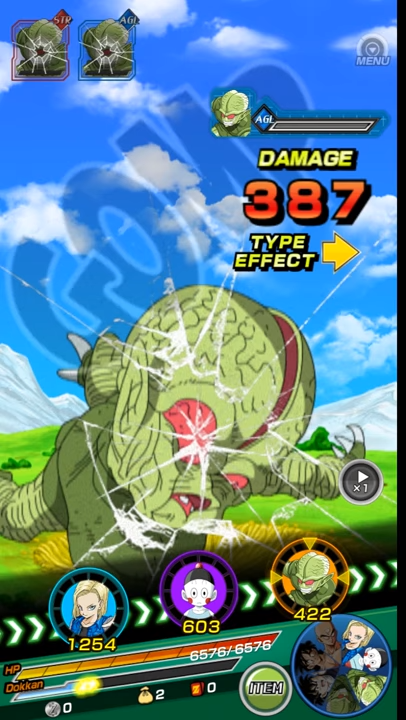 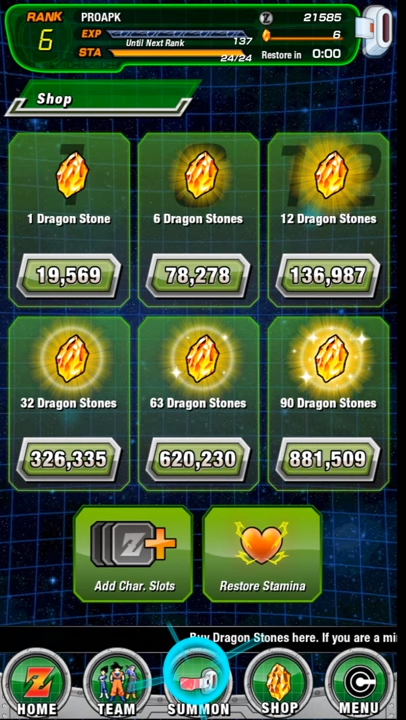 Once installation completes, click the DRAGON BALL Z DOKKAN BATTLE icon in the My Apps tab

Katrina Marsh says
"This is a great game for fans of the Dragonball franchise as there are hundreds of different characters (ranging from obscure one-off characters to series main-stays) to collect and train from every canon and non-canon story arc, canon and non-canon movie,game, and promotional piece. The game gives more than enough ample ways to earn the in-game currency to compete with the people who just throw their money at a game to win. The special attack animations are very nicely done, the sound quality is good and the core mechanics of the game; While simplistic, offer a layer a surprising layer of depth. My only gripe with this game is that the "Main" Story is lacking any real structure and sort of jumps all over the place. However, this is offset by the huge amount of special events that let you relive the various stories told throughout the saga with your own customizable team of your favorite characters."
Vakama112 says
"I’ve been playing this game literally since day 1. I’ve spent zero cash on stones, and still have pretty much all the best cards. The rates can be frustrating at times, but if you spend wisely and save up for the banners you really want, you’re guaranteed to pull the card you want. If anything, the chase for a card makes pulling it eventually all the more satisfying. This game has literally made me jump for joy at times with my summons. Easily the best game on the App Store, and as a veteran for 4+ years, I’m still not burnt out on it at all. It gets frustrating at times, but I always come back. Nothing really matches the feeling I get pulling that card I’ve been chasing for so long. This game is wonderful, and is always coming up with new ways to reel me back in, be it with new events, new card mechanics, fun new teams, or anything else. I’ve played this game on a daily basis for more than four years, and ain’t stopping any time soon."