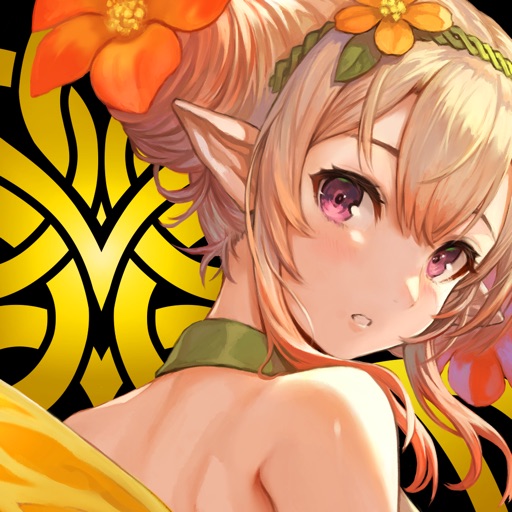 How to play Fire Emblem Heroes on PC

Heroes is set in a world divided between the Kingdom of Askr and its enemy, the Emblian Empire. The player assumes the role of a summoner who is able to summon legendary heroes from other Fire Emblem worlds to defend Askr from the Emblians.

Nintendo’s hit strategy-RPG Fire Emblem series, which has been going strong for more than 25 years, continues its journey on smart devices.

Fight battles customized for touch screens and on-the-go play. Summon characters from across the Fire Emblem universe. Develop your Heroes’ skills, and take them to new heights. This is your adventure—a Fire Emblem that’s like nothing you’ve seen before! 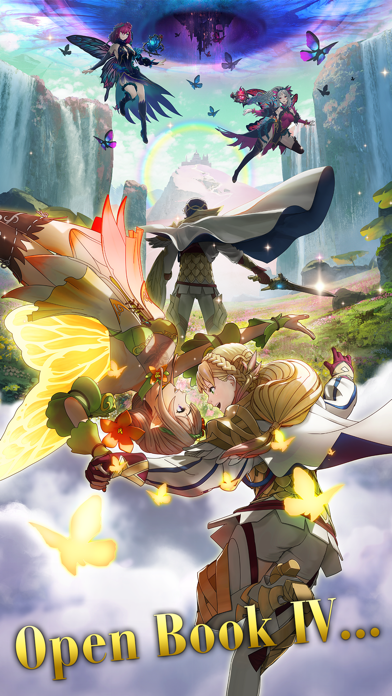 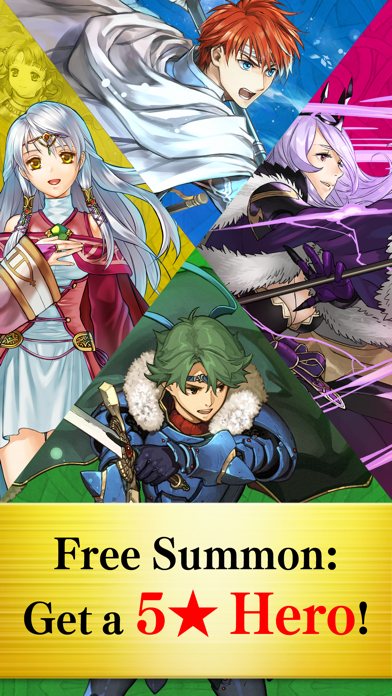 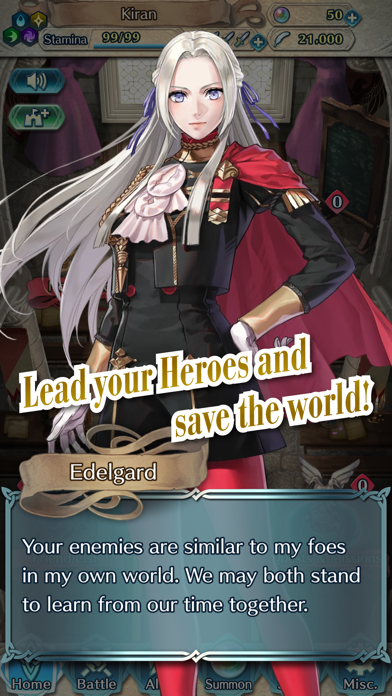 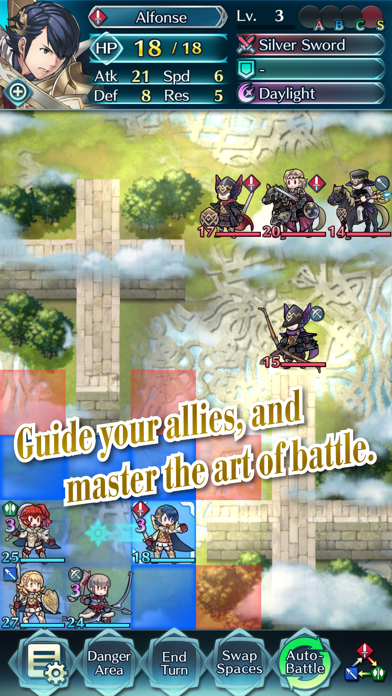 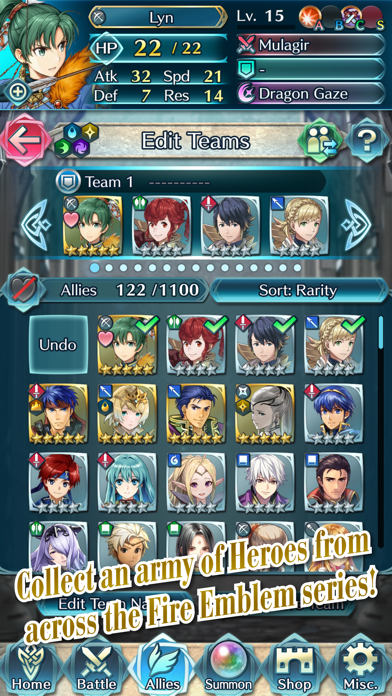 Once installation completes, click the Fire Emblem Heroes icon in the My Apps tab

TheImmoralCookie says
"If you are a fan of the fire emblem series, then you will be a fan of this game! I have yet to spend money on this game and have gotten a lot of content starting out. I have yet to feel the need to buy orbs or any other items in the shop. There are tons of stuff to do and almost everything that is an event usually pops back up sometime later so you never really miss out on any content. All in all, it is my go to mobile game and I definitly reccomend if you are a fan of the Fire Emblem series."
Sylanaras the game dev says
"For competitive players yearning for battle against others in a nonstop fan service strategy playing-field deathmatch, this is for you. I have been playing this game since launch and have nearly 500 heroes with a seriously large portion of them being 5 star merged heroes, crazy skill combos, and now many appearance customizations. I rate this 4 stars because the game is heavily based on the creation of fresh heroes rather than heroes you already have (though I prefer using the same tag team forever), chance gambling with the urge to spend money every time you have that emotional connection to a really well designed character from a fe story, and because you only fight other players teams bots and not the players themselves in real time. If they made a way to challenge a friend in real time I would give this 5 stars. As a game developer in training I have a lot of respect for the people who made this. Not only did they find a way to bring the entire franchise together, but they have also made a community that supports experienced and new artists that depict the characters we fire emblem fans know and love! (Let’s not forget experienced and newcomer voice actors as well!)"