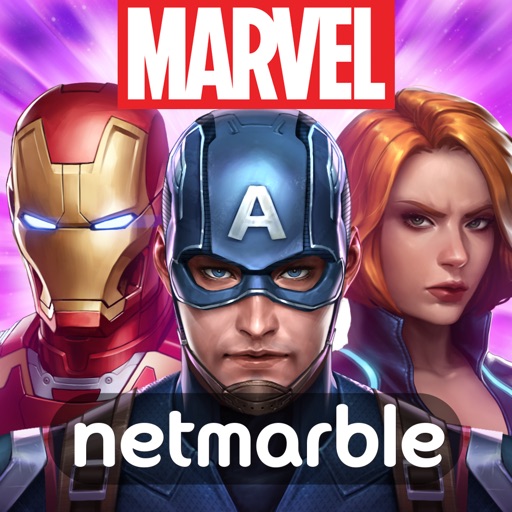 How to play MARVEL Future Fight on PC

An epic blockbuster action-RPG featuring Super Heroes and Villains from the Marvel Universe!

The Avengers, Guardians of the Galaxy, Inhumans, Defenders, X-Men, Spider-Man, and more!
Over 200 characters from the Marvel Universe are available to play!

S.H.I.E.L.D.’s very own director, Nick Fury, has sent an urgent message from the future… the convergence is destroying the world as we know it! Prepare to defend your universe!
Recruit your favorite characters, complete missions, and compete with other players to be the greatest hero and save your world. 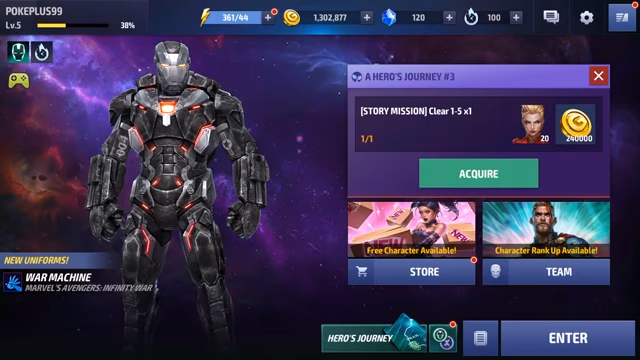 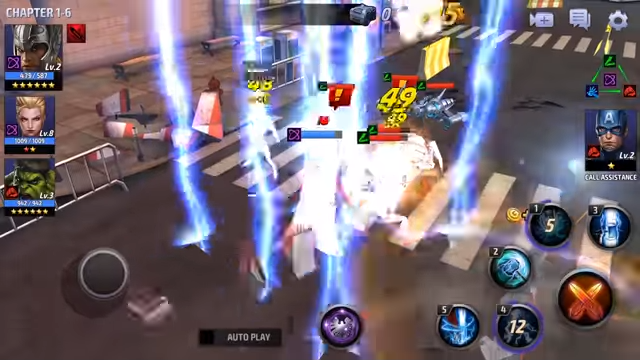 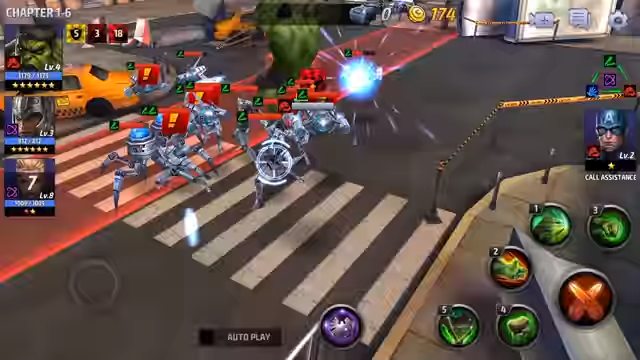 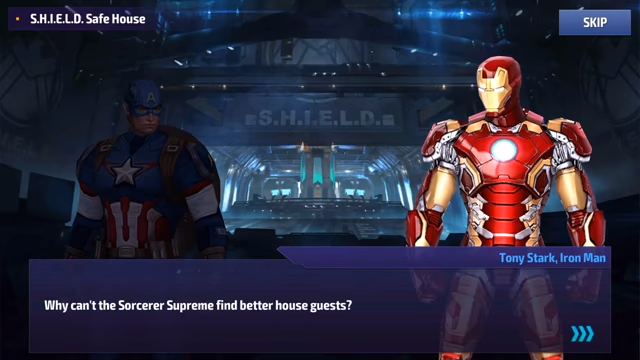 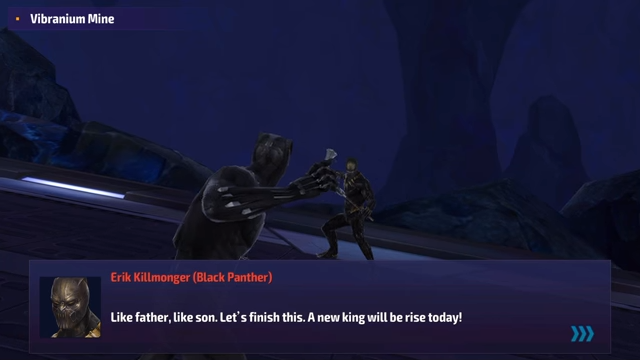 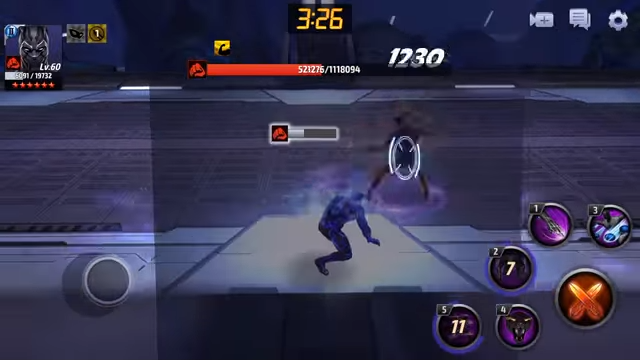 Once installation completes, click the MARVEL Future Fight icon in the My Apps tab

Nick S says
"By far the best Marvel game out there (including console and PC games) and for sure the most beautiful mobile game. I've been playing this game for some time now and I have to say that the devs must be the most generous out there with frequent gifts to the players, no in-game ads to ruin your experience and most of all even though there are money spending options in the game you can fully enjoy it without spending a dime and even thrive on it!!! Truly an amazing game!!!"
Minecrafter Herobrine says
"I play this game a lot and am a fan of everything about it. The skins from movies, the movie quests, everything. There’s also a ton of characters I love that are in there. But there are also some characters that aren’t in it that I’d love to have. For example, some of the characters from Agents of S.H.I.E.L.D. We do already have Coulson, Daisy (Quake), Lincoln, and Lash, but there are quite a few missing, such as Fitz, Mack, Yo-yo, May, Ward, and Simmons. May does appear in a special move for Coulson and Simmons is in the story missions but I wish they could be playable characters. I’m sure there are some I missed too. Even some minor ones like the Hive, Aida, and Doctor Fitz could be added, perhaps. Cloak and Dagger too, and maybe more of the Runaways besides Sister Grim. Overall it’s a fantastic game, I just wish more well-known and loved characters could be added."