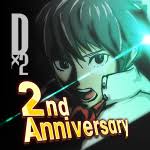 How to play SHIN MEGAMI TENSEI Liberation Dx2 on PC

From the makers of the Persona series, Shin Megami Tensei Liberation Dx2 is the latest entry in the three-decade-long Megami Tensei video game franchise; bringing its dark themes, thrilling battles and mysterious storylines to life, to mobile platforms!

Take on the role of a Devil Downloader, also known as a Dx2.
Dx2s are able to summon and command demons using a special smartphone app.

Led by a mysterious man, you gain access to this special app and become a member of the Liberators, a secret organization that fights to protect the world from an opposing faction of Dx2s.

The enemy is known only as the Acolytes.

Driven by their own ideology, the Acolytes abuse their demon-summoning capabilities to wreak chaos, and are secretly eliminating people with high empathy quotients (EQ) who pose a threat to their goals.

Pick up your smartphones and join us in this quest to protect the world from the evil Acolytes! 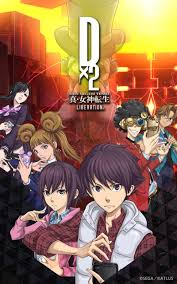 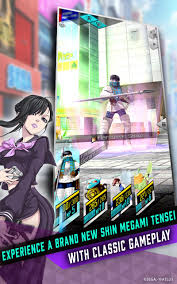 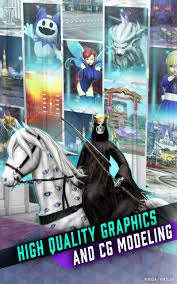 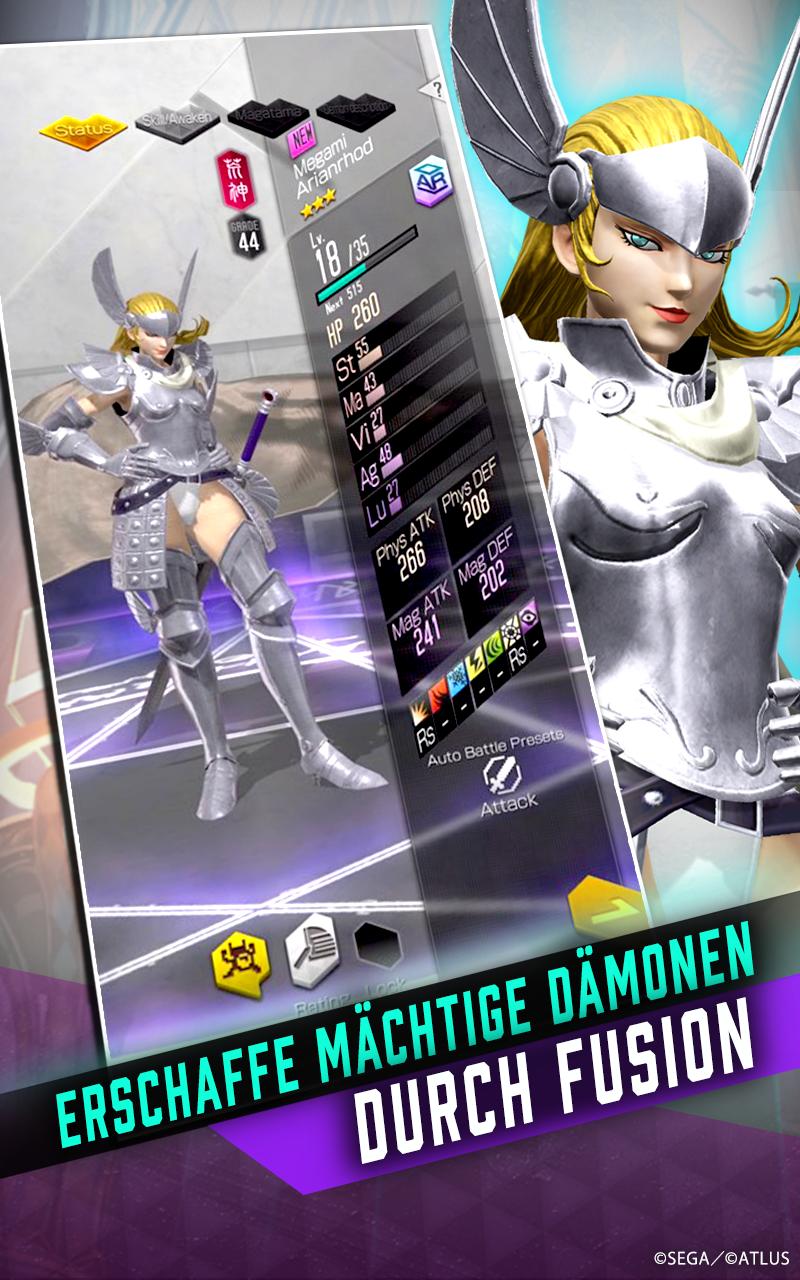 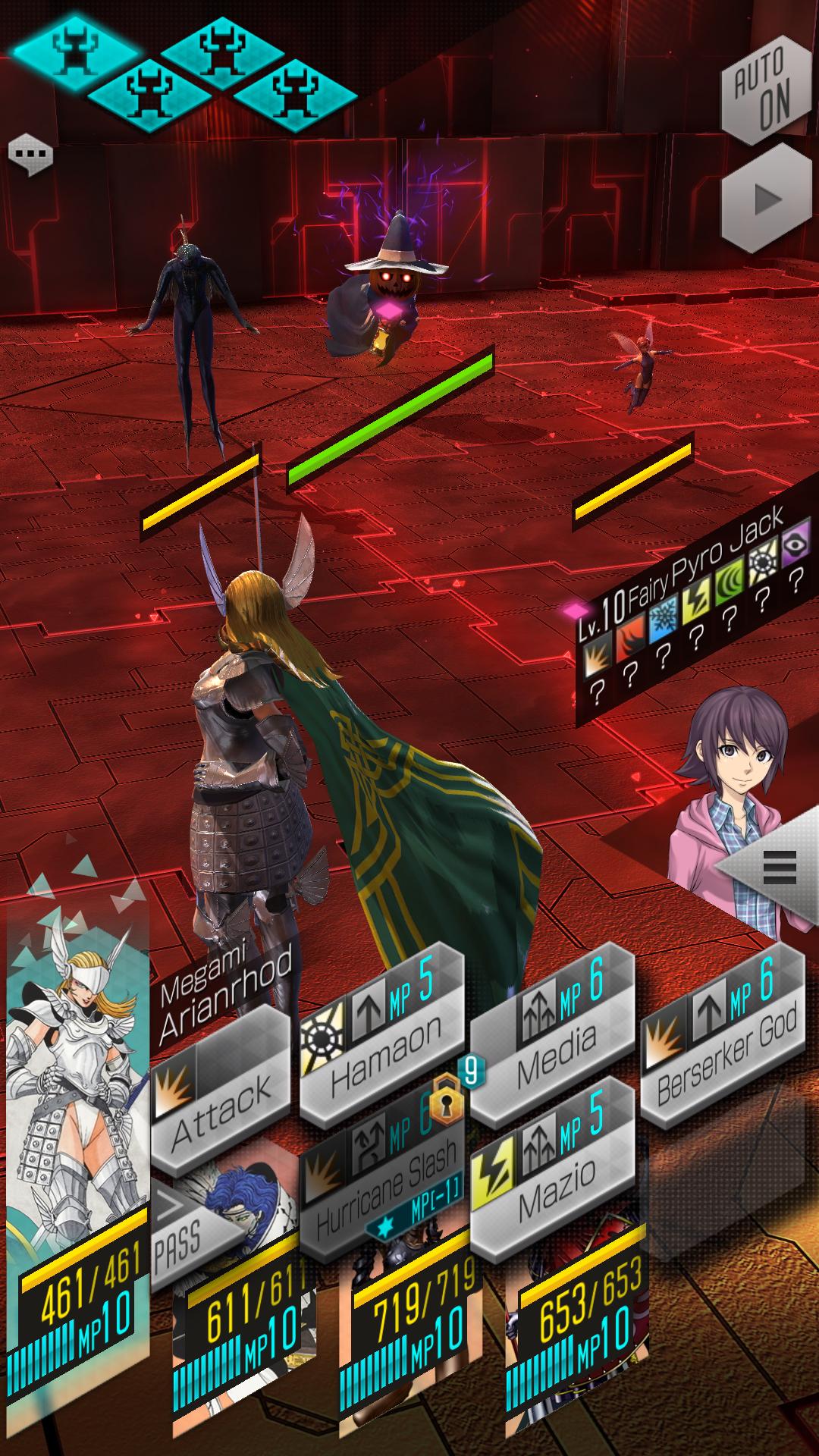 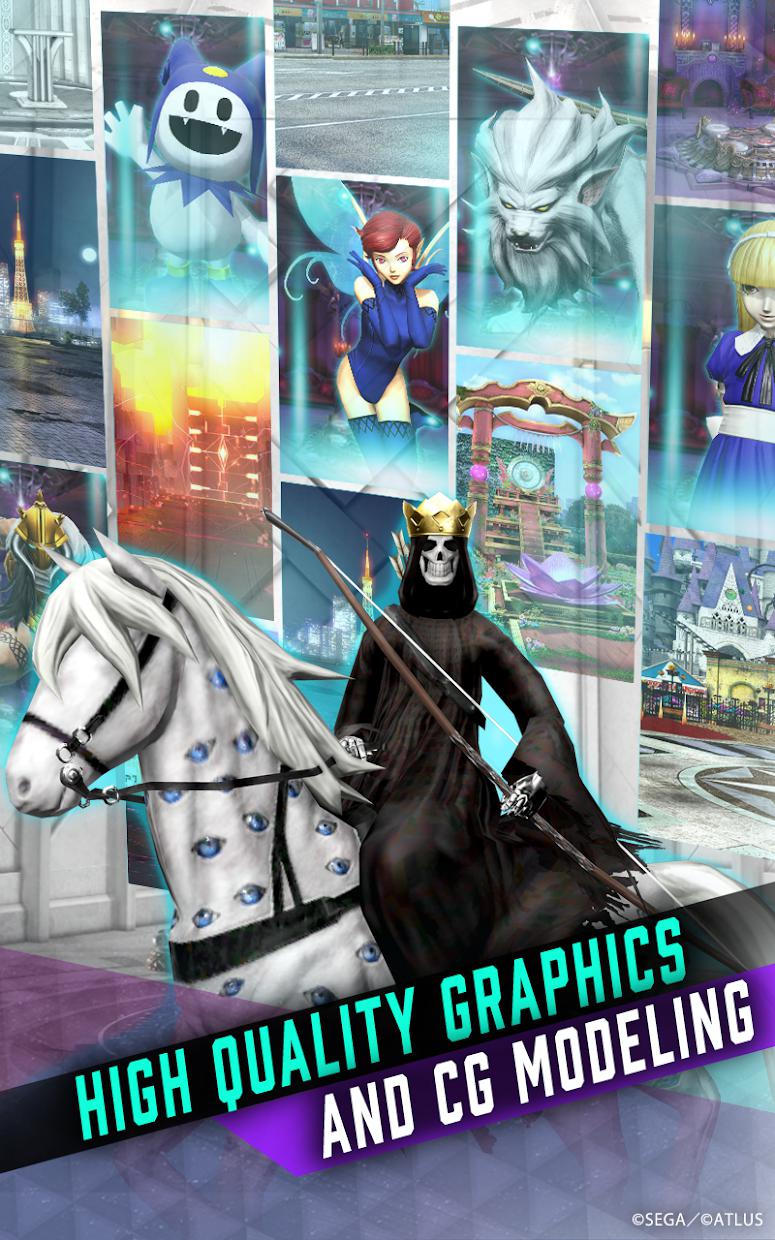 Once installation completes, click the SHIN MEGAMI TENSEI Liberation Dx2 icon in the My Apps tab

Scirvire The Shadow Blade says
"Its a great game in my opinion. Music is good, graphics are alright and the game boasts some pretty interesting features. I love the creativity and roleplay-esque elements behind the "Demon Scanner" feature, but one thing I will always be grateful for is the Demon Compendium. It is a terrific read and packed full of insight and knowledge on the SMT demons."
SpartanTurtles says
"While it looks like the game is trying it’s hardest to get you to spend some money, it’s not. You don’t need premium currency to progress. Energy is fair and plentiful. Farming is a key part of the game. The game does so many things write that it makes up for the things it does wrong. About what it does wrong though. The game isn’t generous. It doesn’t hold your hand for even a second. Yes, the starting levels are easy but it gradually grows harder and harder. This requires you to farm previous levels (particularly the leveling ones) to progress. The plus the fact that you can get more creatures for more experience is more than enough to make up for that flaw. The game also has flaws in terms of glitches. They do not break the game but it’s not recommended to play on a wobbly internet connection. This game is well polished but it does take quite a drain on the battery though. It doesn’t matter because this game is worth it. It’s really fun and kills time more than anything (even some MOBAs). This game is definitely going in a good direction."