How to play TEPPEN on PC

TEPPEN is both a real-time and turn based card game. By default, the game is played in real time where “Unit Cards” are placed on the field to deal damage to the enemy Hero, the opponent can then place another Unit Card on the same row to block the incoming damage and protect their Hero. 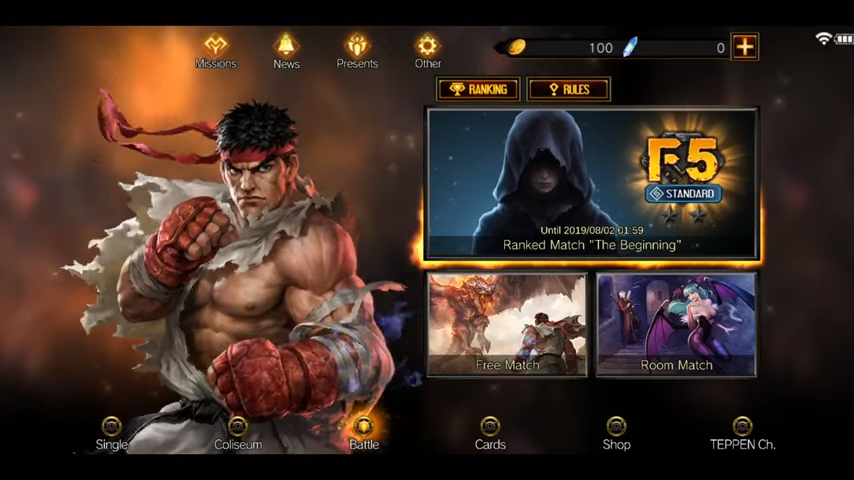 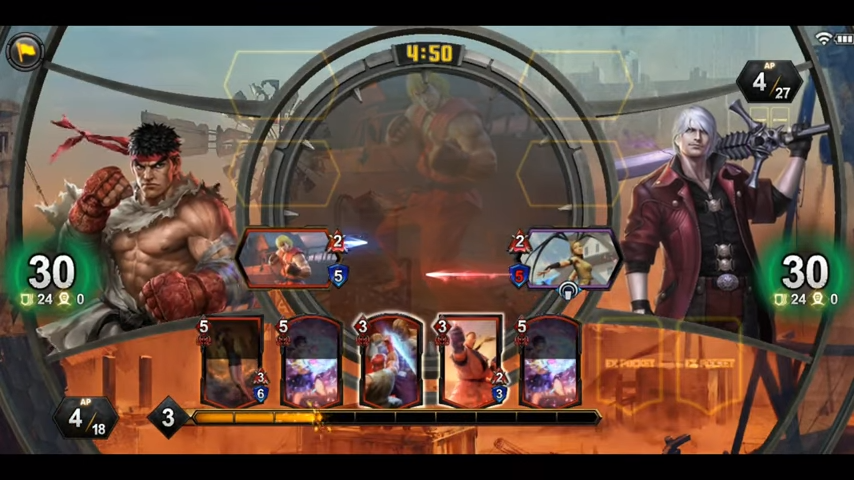 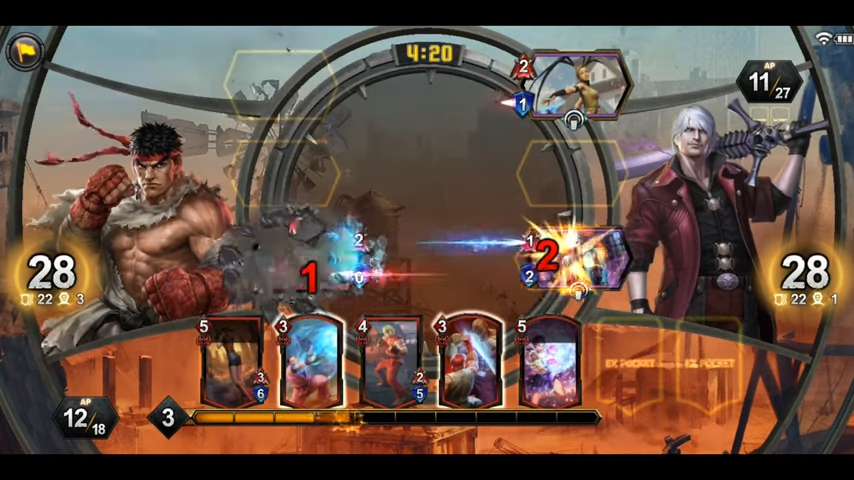 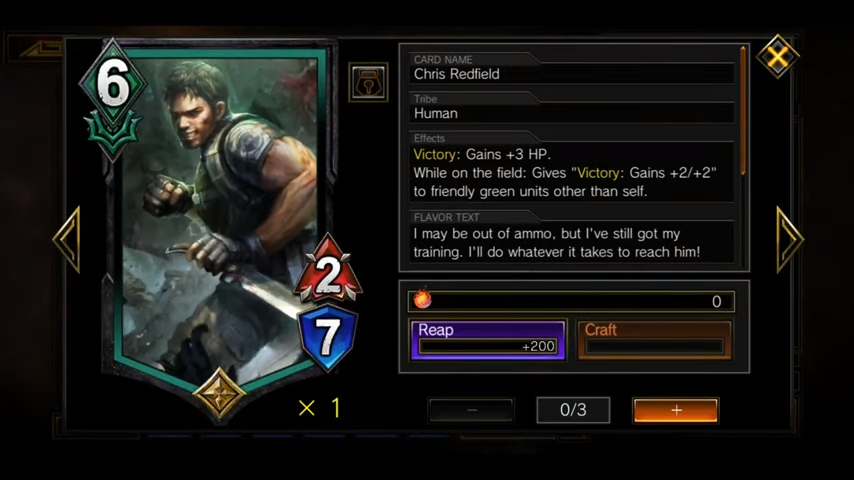 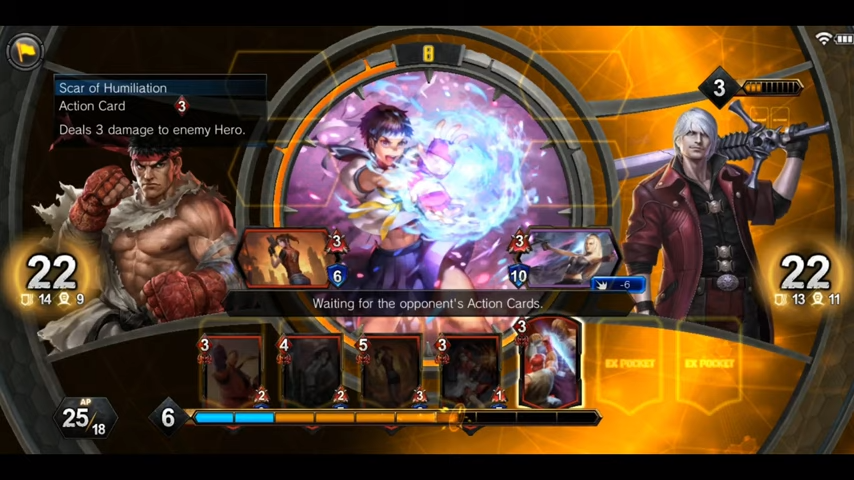 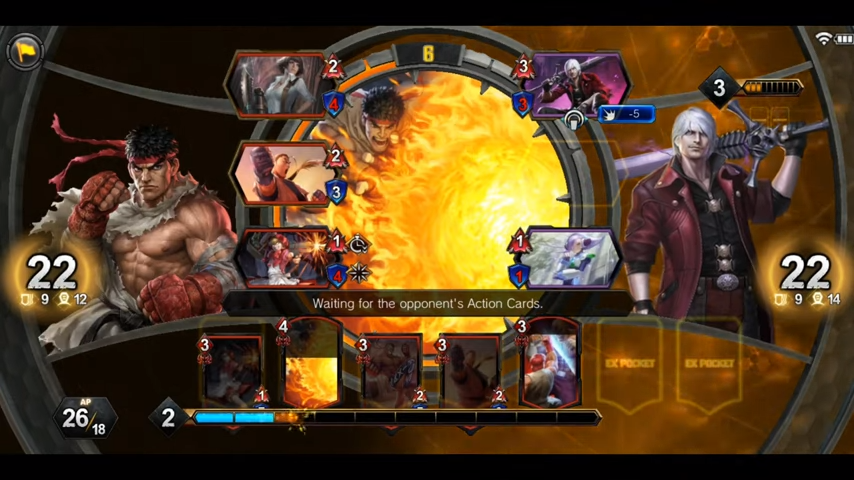 Once installation completes, click the TEPPEN icon in the My Apps tab

DJ Rogers says
"What a balanced, fun, fair game. It's a perfect balance of easy to learn and hard to master and doesn't require a cent of pay to be successful. The art is gorgeous and the team is so committed to the life of the game. Recommend!"
hsvdns says
"This game is probably either really liked or really hated. At first I thought it was going to be like injustice 2 or Mortal Kombat mobile, however it’s not. You can say it’s a slightly good mislead to a card game that’s not so ordinary. The graphics are simple, but captivating. The mechanics are kind of like playing a YuGiOh game with less live action cutscenes, but again, the game is pretty straight forward and a slight tease to Capcom fans. You’d be amazed that majority if not all the original voice actors from the character counter parts are also portraying them in this game. It takes some getting used to with the game being new and all also and the graphics and colors are so distracting, you’d want to disregard the tutorials to just enjoy the background music and the scenery. Verdict: Do not expect this to be the mother of all games, but consider it an interactive puzzle/card/action game that will keep fans both occupied and appreciative of the game’s treasures."