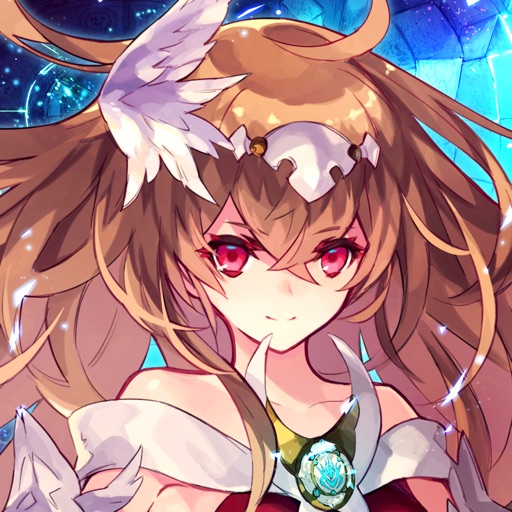 How to play THE ALCHEMIST CODE on PC

The Alchemist Code is a free-to-play 3D mobile strategy RPG set in a world where alchemy had been sealed away because of its dangerous power. With seal weakening, players take control of the heroes Logi and Dias to play through a story mode that explores the game’s dangerous universe. 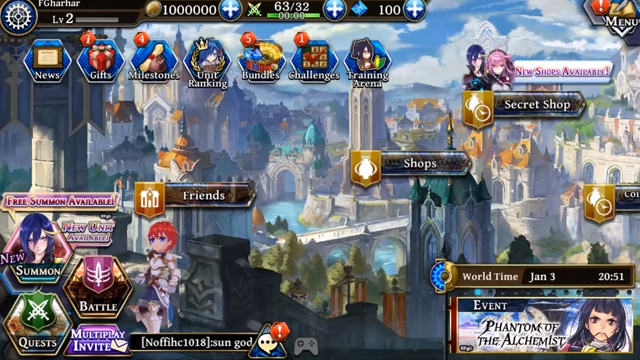 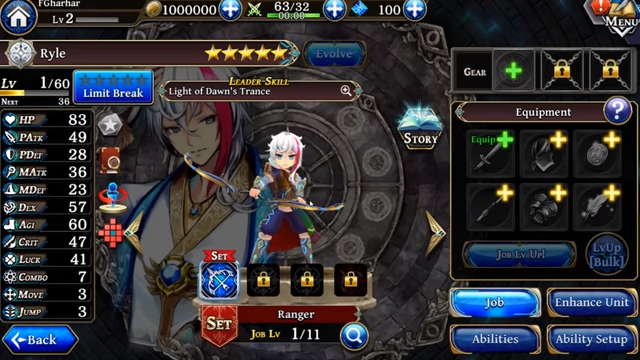 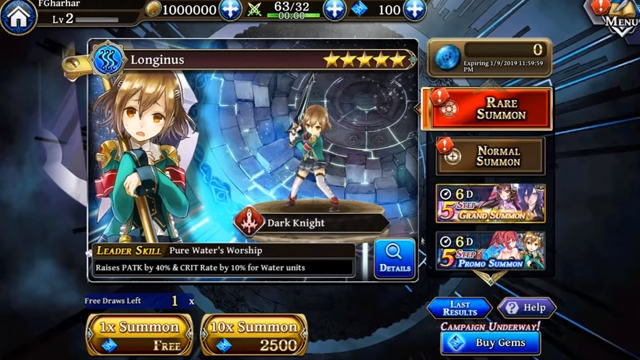 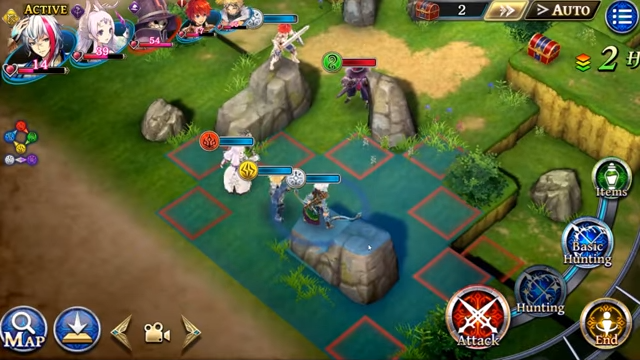 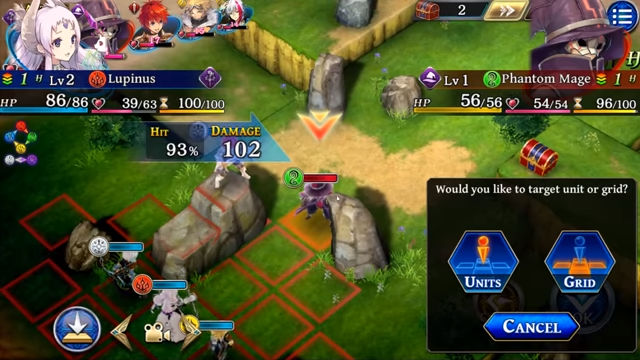 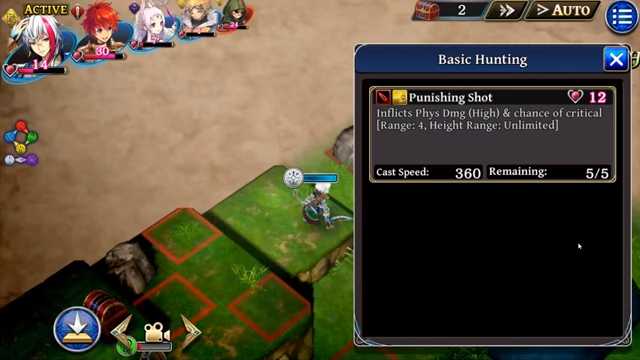 Once installation completes, click the THE ALCHEMIST CODE icon in the My Apps tab

Truerthinu says
"So I started just after the final fantasy collab and I knew about this game from the Smosh games video they sponsored. I wasn’t that interested but one day I decided I’ll just download it cause I didn’t really have anything that was fun on my phone. I got the game and started and didn’t really care about the story. If I could go back I would read everything but just never did. I used the mercenary system and found a character I really liked but didn’t have. I worked to get him and once I did I started leveling him up. I used to play almost everyday while I was at lunch or if I was just waiting for something. I can’t play as much now but I do hop in and grind to get some stuff a little. The leveling system is smart and every character has their own stories with their own abilities."
MAt M says
"Great game with a lot of content and very frequent updates. There's a pay to win way to do it, but there's also a real, albeit long, way for the f2p to get just as strong."