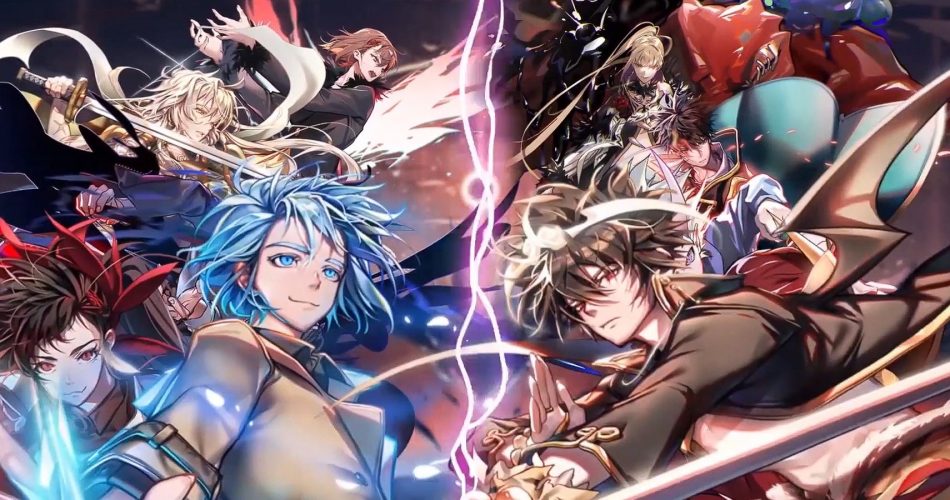 Welcome to the simple beginners guide for Hero Cantare Global! We will go over some basics to help you focus on what is important in the game to help you progress to late game.

This is the most wanted answer for most Gacha games when there is the option to re-roll. Since this game gives you an easy way to re-roll, in addition to a 1 time unlimited re-roll to guaranteed an SS hero you want.

Let’s go over the simple steps on the entire process of re-rolling: 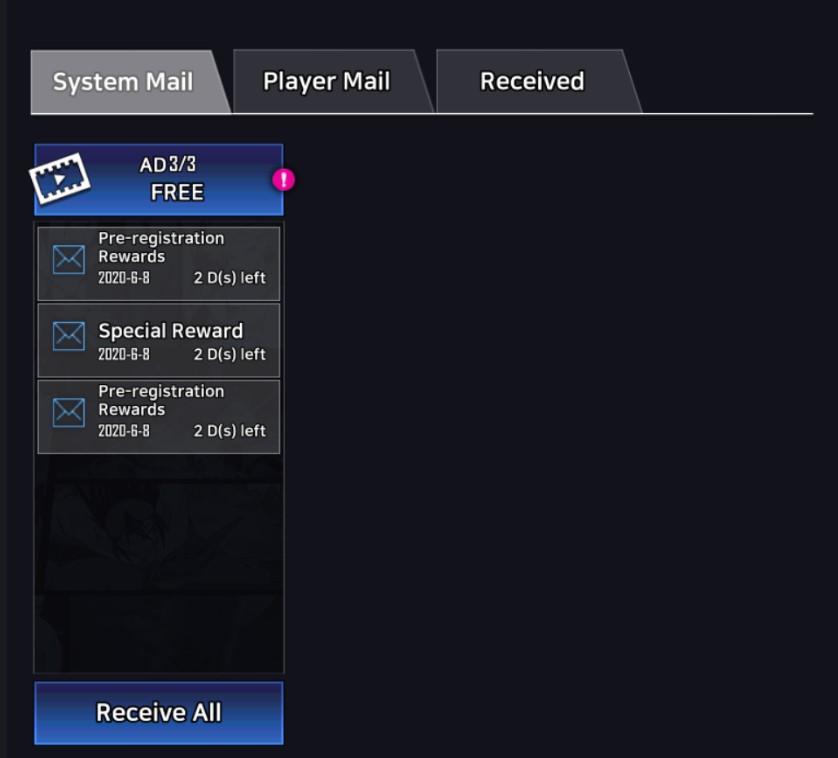 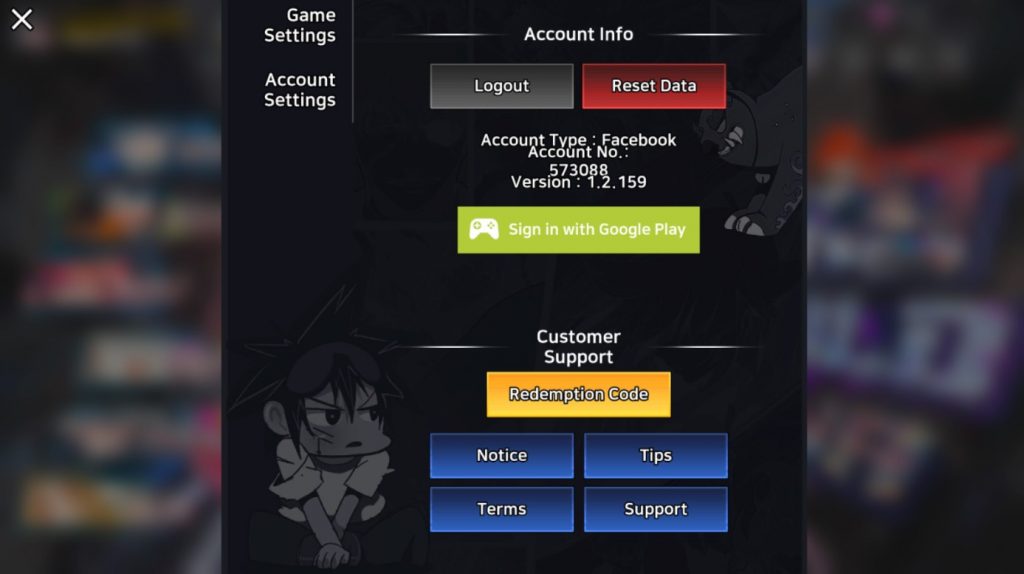 That is it! The re-roll process of this game is quite simple compared to other gachas. Keep in mind that the following units will be available upon progressing via Story Rush rewards:

Black-March Bam (SS) is also given from Relay Mission Step 6.

Since you are given 2 damage dealers and 2 healers for free, it is recommended to re-roll for AoE damage dealer, damage supports or dedicated healer.

Now, lets go over some units that you may want to consider for re-roll.

Keep in mind that it is not necessary to pull any of these characters in this section for Story Mode. Black-March Bam + Arin and 2 units is more than enough to get through provided you get them to level 90. 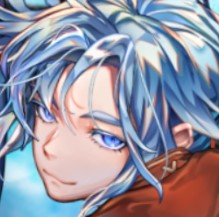 Yeon is great for the fact that his second passive can revive a dead ally. All of his attacks are AOE and he also has damage over time in the form of burns, which is great against Advent bosses. AoE damage is good in story mode, which helps you clear the stage faster. 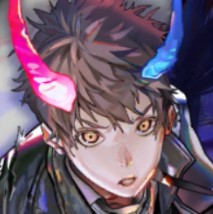 He provides the team attack buff, which is very useful for quickly demolishing enemies in story mode. He is also good against bosses as he gets bonus attack on some of his skills (2 and 3). He also has a special move that gives him damage immunity. His skill 1 also generates a shield it helps with surivivability. 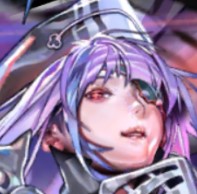 Hilda has 2 AoE attacks and a good regular attack that can extend damage over time debuffs (burns, poison etc.). So she really does well in teams where there are other debuffers with damage over time. Her 3-chain skill also can heal herself or another ally, which can be useful when your healer can’t sustain your team against heavy damage missions.

Her 2nd passive also applies poison on enemies once below 50% hp, which is very good against tough bosses, especially the Advent boss dungeons. It also synergizes well with her regular attack. 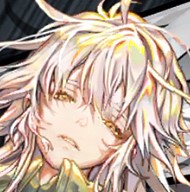 If you like high critical hit characters, then she is the one. Upon getting hit, her passive activates and the next hit will be a critical hit. She also cannot be one shot with the same passive. With all 3 skills being AoE attacks, she is great for all types of content. 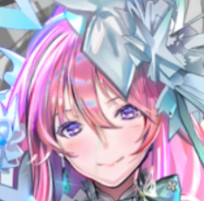 One of the top healers that can keep allies alive + gives shields on top of heals. Early on in story mode, healers aren’t shining as much since most battles end quickly. It isn’t until Story 7+ is where healers will start becoming important in keeping your team alive.

If you do choose Arin as the healer for story mode, Chloris will not be necessary, but Chloris is still vital for end game content like Advent bosses.

Story Progression is Key Early On

Once you have sorted out a 2-4 man team to focus on, it is time to get through the story mode. The biggest benefit you get from progressing in story mode is getting the much needed resources to leveling your characters, making them stronger.

This will give you a much easier time to get through tougher stages using the gold, level up materials, advancement material and shards etc. Gold is a bit scarce early on, so use it only to power up your strongest story mode damage dealer and healer before investing into other characters.

When forming a team, it is recommended to have something like that:

This will be what you want to use for story mode. Stick to the heroes you pick, especially as F2P. There is an option to recall heroes to recoup all the resources you invested into a hero, but they are not easy to get early on.

Getting a hero from 70-90 will provide a power spike, so you will want to get the damage dealer to 90 as top priority. Healers and supports can stay at lower levels. Also, it is not necessary to 3 star all missions until late game when you have decked out characters. As long as you can clear the mission, you will be able to progress and get all the good rewards from story.

As mentioned before, early on gold will be scarce, especially when you do not have any of your characters at level 90. Below are some numbers to give you a good idea on how much resources it costs to get 1 character to 90.

As you can see, level 70+ is where the resources really start getting intensive. The power spike from the last 20 levels is noticeable, so the resources are worth it. Getting a story team to 90/90/70/70 is my recommendation if you want to focus your resources efficiently.

For getting more gold early on, here are some tasks you want to do daily:

Gearing Up Your Heroes

To further increase your Hero’s stats, you will want to put on equipment. When completing Relay Mission,Story Mode and Advent Bosses, you can slowly get better equipment over time. The other option is to pull equipment from gacha.

There are 8 slots for equipment.

Slots 5-8 is what you want to focus on early game. They can be gotten from regular story mode and advent bosses. Slot 1 is a luxury slot for mostly end game players and whales.

As for the sets, there are 8 options: 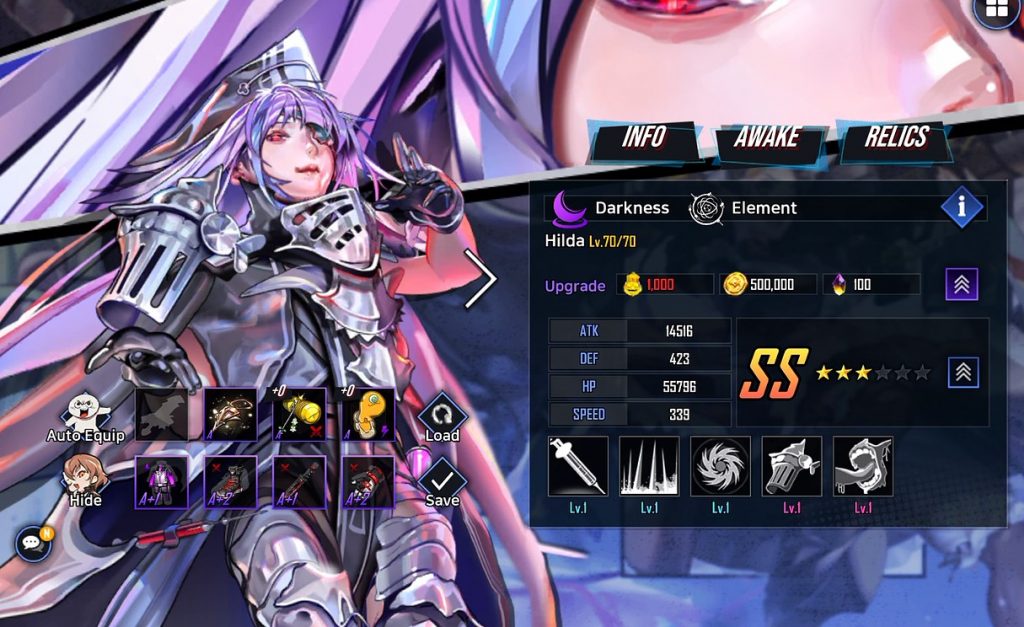 I have 2 rare destruction pieces and 4 rare damage pieces, which gives me a full stat bonuses for the damage set and 1 stat bonus from the destruction set. For supports, you will want to use vitality set as the main set.

You can think about using the other sets after you can reliable farm Advent Bosses 7+ efficiently for chance to get S tier gear. 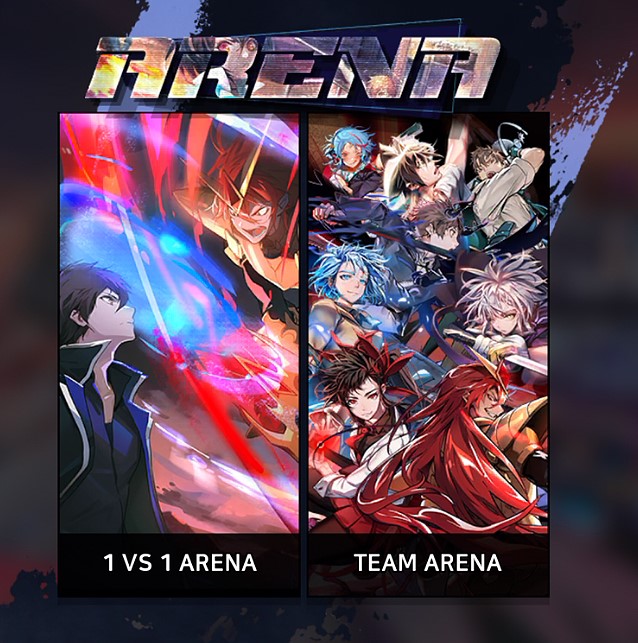 There are currently two types of PvP:

1 v 1 is pretty straight forward. You use your best 4 units and take on your opponents. Debuffs like stun are very strong in the arena. Losing a turn can really turn the battle quickly. Early on, you just want to do 3 arena battles to get your dailies done. 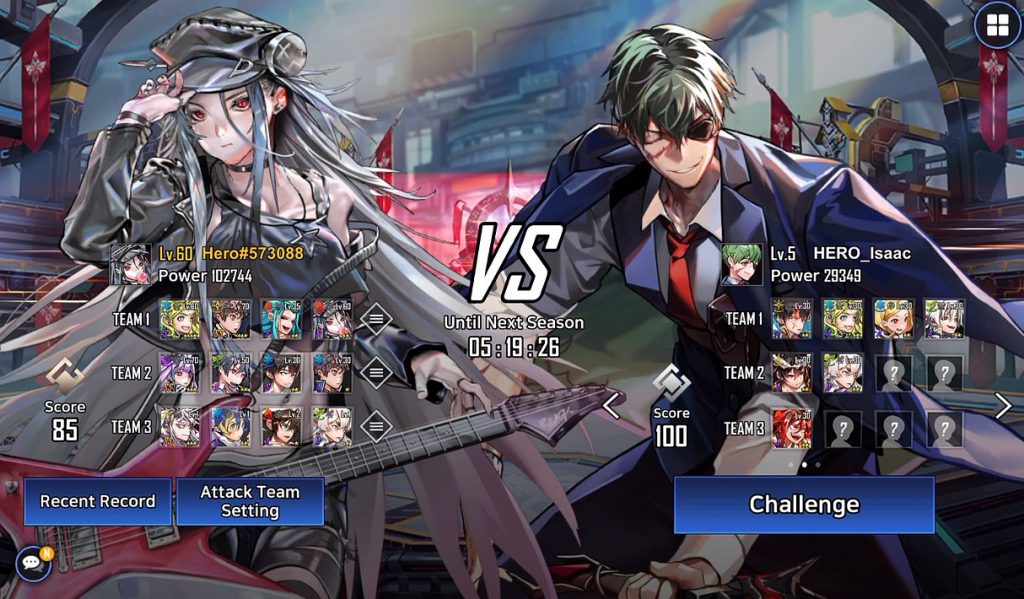 Team Challenge is a bit different. You need to setup 3 teams of 4 members to take on your opponent in a best of 3. The easy way to win this one early on is to split your team into 2, with your 2 highest level damage dealers on round 1 and 2. You will want to forgo round 3 as winning the first 2 is all that matters.

At lower rank arena, this strategy alone will win you most of the matches. At higher ranks, you will need many characters at higher levels to succeed as you climb.

When it comes to your progression, here are some routines you can do daily. The easy to do ones will be mentioned first.

Clearing a stage the first time does not consume energy tickets.

Try to join a guild as early as possible. You can join the official discord and check out the recruitment section for one. It is much better than trying to register for a guild as it has a 24 hour timer.

Save your gold for leveling your main damage dealers. I know it is very tempting to level up many characters, but you will run out of gold fast this way. If you can spend money on the game, then this advice is not useful.

Try and rush to story mode 8-25 to unlock all the daily mission tasks. Doing so means you will get 100 advancement material daily, which will help speed up the progress of your characters to level 90.

Use the expedition mode for advent bosses once you have defeated the required difficulty. It saves you time and phone battery. It also allows you to do other tasks in the game while your team afk farms for you.

Upgrade your pop up shop. It will give better items that you can buy over time.

At the story menu right beside the enemy area, you may see some chests lying around, you can click it for additional gold and advancement materials.

Equipping gears with the same set and same rank more than 4 times does not give you anymore extra bonuses.

Improving/upgrading artifacts by a level will only raise one of the random stats on it.

Don’t forget to summon on the weapon/equipment banner watching an ad. It adds up over time.