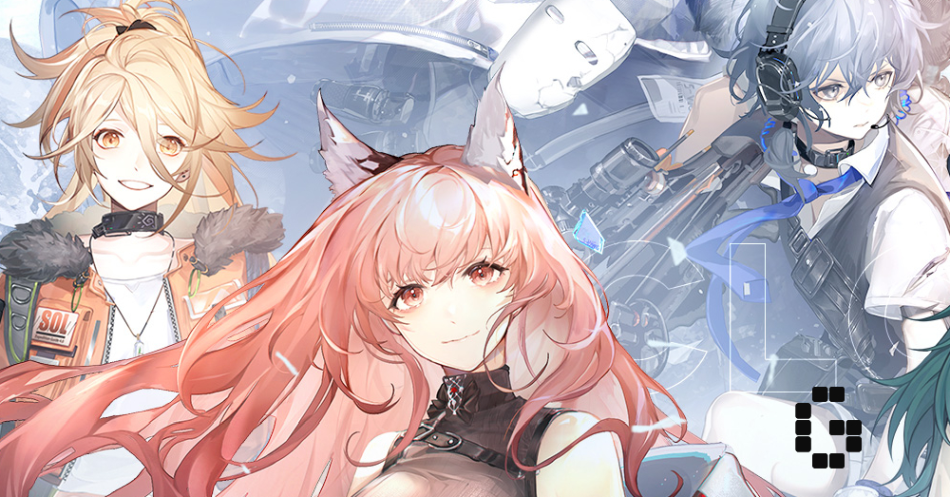 Welcome to the community tier list for GF: Project Neural Cloud! Here is the ratings based on the CBT test in the global server and it highly correlates with the Chinese version. So all I am doing here is providing you the information and all credits go to the community doc. You can view it here: https://docs.google.com/spreadsheets/u/0/d/1oNBX0zZdaNsGYwxA6cxvh58X6nvUSlcaKf9lTmjF6Yg/htmlview#.

The way they rate the tier list is by using the following criteria:

The list is also segregated to each class for an easier time comparing the units for a fairer comparison and also helps with figuring our re-roll targets.

Damage cut is theoretically good, but it is based on a low % of her stat

– She tries to do a little of everything, but is unreliable

– Works poorly as a solo healer, other medics are stronger
– Attack range being short limits team composition (since she heals units around herself)
– Passive procs on a timer, active has a sluggish animation