Welcome to the global tier list for Counter Side. This list is rated based on the general usefulness of the unit. The way this is graded is that the PvE and PvP stats are combined to form an overall rating. However, PvP has only 25% of the weighing in the ranking as a good chunk of the player base is not as involved in PvP.

Here are the ranking ratings:

Some units are not included as they are just at the lowest ranking and mostly not worth using at all.

The list is in no particular order in their own ranks. 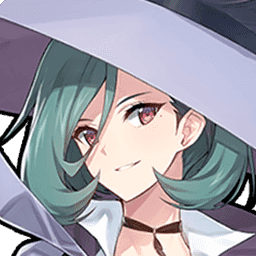 She is the best support healer in the game, and the only air healer at that. One of the key reasons why she is top tier is because air units generally are safer and don't die easily. Slap on plenty of cooldown reduction and she will be healing like mad. She is no slouch in PvP either. 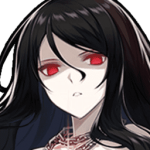 Does big damage, is annoying in PvP and can debuff enemies with totems. With a nice damage multiplier, she pretty much can be your main DPS unit alongside with all the other benefits mentioned. As one of the core units for Dive 50, you can't go wrong with having her on your team. 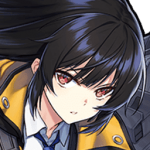 The improved version of Xiao Lin, with great range and damage, is a force to be wreckoned with. Apart from damage, she can stun enemies too, making her a utility DPS. If you need a unit to decimate key units in PvE and PvP, she is your gal. 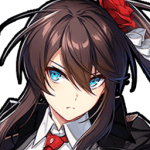 As a low 3 cost striker, she really gives you a bang for your buck in terms value provided. Think of her as a jack of all trades, master of none type unit. She provides utility for the team such as debuffs, stuns and damage. Since she can be used in both PvE and PvP in most modes, she is highly recommended as a re-roll target for new players. 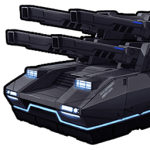 Low cost, great damage and can destroy enemy tanks. Great in both PvE and PvP. Most of the time, big DPS units are squishy, but Ifrit actually is decently tanky for the amount of damage she can dish out. Alongside Nanahara Chifuyu, they are great picks for re-rolls. 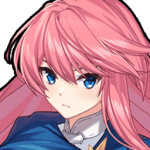 Does good damage and gets immortality from her leader skill. A tanky unit due to immortality with good DPS and can help with Dive 45-50. In PvP, if the enemy has no buff removal, she can basically destroy anyone easily. 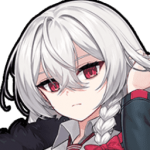 A very self sufficient unit in the game. She has a very nice HP pool that takes advantage of her self healing when attacked. This makes her a super tank in pretty much most PvE content and also in PvP as well. 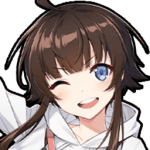 One of the top supports in the game with hybrid role that can heal or buff and shield allies. The best skill she has (Bear Up!) can help the team spam more skills and give them a shield. Her other skill can buff attack for allies and reduce enemy skill charge up time. This really gives your team a huge advantage by almost always getting your skills off first. Overall for PvE, she is worth the investment. 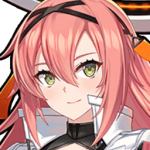 Anyone call for a swiss army knife? You have one here. This lady does everything. You need a debuffer? She can reduce attack and attack speed on her enemies. Rayleigh the bird will top up her health and her other skills will heal her as long as the bird is on the field. That makes her a super tank as well. This makes her super good for early to mid game. However, she does fall off a bit later, but given that she can hard carry newbies to late game, she is worth the investment. 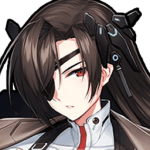 If you need a counter to Evelyn Keller or any other air unit, she is your best bud. Her ultimate skill makes her immune to hit stun and she is very good at guarding the ship against all types of air units (Guild Co-op). In PvP, she will dominate since many folks that like to use air units. If she isn't banned, it would be a bad decision to pick air units. 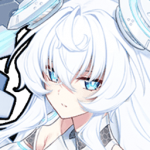 A damage dealer that can deal damage off enemy max hp, which is good against high health opponents. Since there is plenty of high health units, she shines in most of PvE content. Her ultimate skill also boosts her attack speed and she can survive well due to her immunity to damage every once in a while. This makes her also good for PvP as well for survivability, which most damage dealers lack. 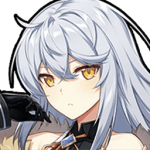 Gaeun is a utility damage dealer thanks to her AoE skills that hits surrounding enemies, with the ability to stun enemies as well. She has a low cost of 3 and that makes her so good for how much she brings to the table. 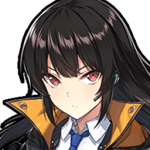 A raw DPS that needs no crit rate on her first skill so stacking a bunch of crit dmg will greatly improve her damage. Just make sure to protect her and never deploy her in near enemies. 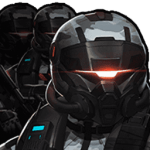 A utility unit that can be used anywhere on the battlefield. For a R unit, the amount of damage output is really good. 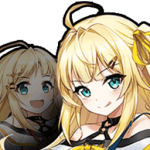 Talk about a low 2 cost unit that literally is 2 separate units combined into one. In PvP, their ultimate skill can CC key units, making them unable to do anything for a few seconds. While they don't do much damage, they function very well as a sub-tank or filler unit when needed. 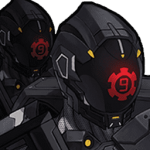 Cheap low cost unit that does good damage at the cost of being squishy. Protect them well for good DPS output over time. 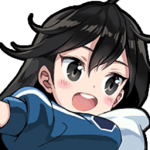 A very good support buffer that provides attack buff, can blind enemies and reduce enemy evasion. This makes her great in raids, guild co-ops and danger close. While she may not be good in PvP, her PvE utility puts her close to the top. 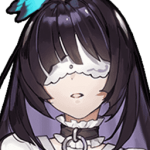 A tank that gets stronger defense when she gets hit. She can taunt enemies into attacker her, hence protecting her DPS or backline. She also takes some damage for her nearby allies as well. Her ultimate makes her invincible, thus taking no damage while mitigating damage as well. The only way to stop this unit is to stun her. 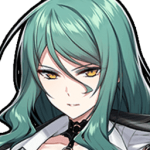 A strong flying unit that does well in Dive 45+ and Shadow Palace. She does good damage as well and she really puts Mechs at a disadvantage by crippling them with no buffs and reduce their healing speed. 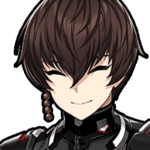 One of the top tanks in the game thanks to that 100% evasion from his ultimate skill. This allows him to take all kinds of damage without dying. His attacks have decent range, giving good coverage in terms of offense. He is not just a tank, he also poses some threat as well. Do keep in mind that if there are buff strippers in the opposing team, he will lose his tankiness. 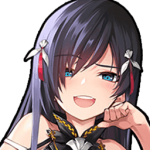 An air unit that is godly as long as she gets to keep her invincibility buff on when spawning. She does loads of damage within that time period and as long as the enemy doesn't have air defenders. If you need a unit to clear fodders in PvE quickly, she is one of the better units that can do that. 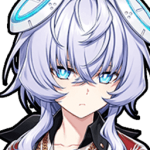 A knockback specialist that is very strong in PvP. Her ultimate also makes her immune to all debuffs and stuns when under 50% Hp, allowing her to do her job, which is knock back enemies and preventing them for acting. One of her few downsides is that she is not super tanky and can die easily if there are buff strippers on the opposing team. 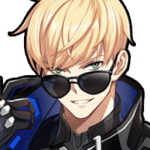 Like Rita, he is an anti-mech unit that prevent enemy from using skills or receiving buffs and shines in many PvE modes such as Shadow Palace, Challenge Mode and Dive 45+, where many mechs are present. His performance will drop off against other types though.

Oh, he is also immune to hit stun after casting lightning charge, which is super useful. 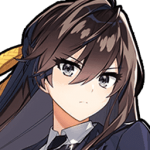 A good anti-air unit that can deal with units like Evelyn and Rita. She does good damage, with some AoE and can knockback enemies. She shines in Dives 45+ and also in certain areas in Shadow Palace. Also does decently while in PvP, although she does have a rather long animation while switching modes. 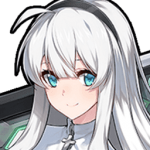 Claudia is a very good healer that heals everyone surrounding her when deployed. This is super useful in both PvE and PvP. In tough PvE maps where enemies deal lots of damage, she will help your team survive. For a R unit, she does her job well even though there are better options.