Welcome to the Yu-Gi-Oh! Cross Duel tutorial for new players! In this article, we will include the tier list for the available decks for the global release and also some additional tips on recommended cards in your deck. You can play either PvE or PvP in the game, which is really fun.

After completing the tutorial, you will be given a chance to get an Ultra Rare Monster to get your own deck started. There are different types of playstyles, so you will want to figure out which one you like before choosing the UR card. For example, the most common style is the monster beat down deck, where you have many strong monsters and overwhelm your opponent that way. Others like to use the trap/spell style deck where you use traps or spells to gain an advantage over your opponents.

Either way, the monster beat down deck is much easier for beginners to use and understand, so I would recommend that if you are a new player. In fact, a very popular Yu-Gi-Oh monster is the Blue-Eyes White Dragon card, which is a cool looking monster and is also a very strong starter deck as well.

In this game, monsters have master and special skills, which you can activate upon summoning the card. For example, the Blue-Eyes White Dragon can destroy any monster on the field upon summoning. This would be the preferred starter card for new players.

Once you figured out your starter UR card, it is time to take on the rest of the PvE campaign to earn gems, which is the premium currency  to pull more rare cards in the gacha. As a new game, they will always shower you with free gems and currency to entice you to pull. However, the resources will dry up later, which is very typical in these types of games.

Thankfully, they are generous and do give you some nice rewards for playing the game. After your first week of playing you will receive a total of 2400 gems for logging in during that time period. There will also be a Guaranteed UR Ticket x3 event. You will get them after completing the following tasks:

Keep in mind that the UR ticket is random, so you cannot really pick which UR card you get. The raid duel tutorial takes 10 minutes or so, while the other 2 will take longer, depending on your skill and luck. If you want some extra gems, play the challenge duel tutorials for an extra 700 gems.

After beating the tutorial, you will have access to Yami Yugi, Seito Keiba and the other characters to play in a mode called Tag Duels. Each character has their own rewards as you level them up to obtain gems, materials, accessories, and character decks that they can use in Tag Duels.

This is where you either have good luck or non at all. It takes 1200 gems for a 10 pull and 120 for a single pull. Re-rolling here is ideal since the first UR ticket is easy to get. You can re-install the game if you don't like the card you got.

In this game, getting a duplicate is good since you can unlock additional skills of the card. For example, the Blue-Eyes White Dragon will get additional attack or defense or gain special effects. This will give you an edge in PvP.

Once you follow through with the story, you will be able to equip skills to your monsters. Just don't forget to craft and equip your ace monster's special skill. When building a deck, it is best to have just 1 or 2 level 7 or higher monsters. Since you need to tribute monsters to summon the higher tier ones, having too many of them in your deck will mean you won't have lower level monsters to defend. Also, any level 5 -7 monsters requires 1 monster to be tributed to summon and level 8 or higher requires 2. So many level 4 monsters are great additions to your deck, especially if they have 1500+ attack or more.

Even if you are building a monster beat down deck, you will still want to use some spells or traps to aid you in battle. In a deck of 20, for a beat down deck, you will want at least 10-15 monsters, with 4-10 spell/trap cards. Mix and match and find what you like or prefer. There is no one way of playing this. Test out different cards and enjoy forming your own strategies.

Here are some of my favorite monster beat down spell cards. 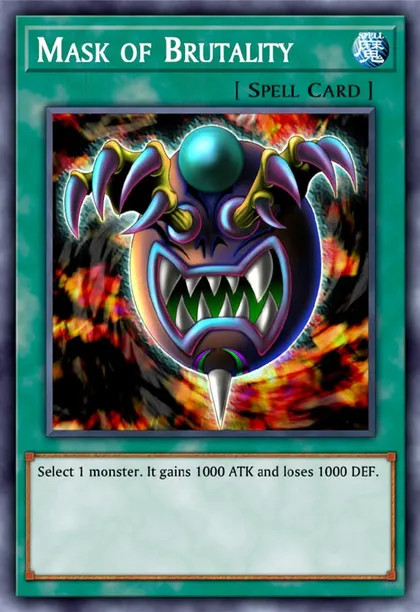 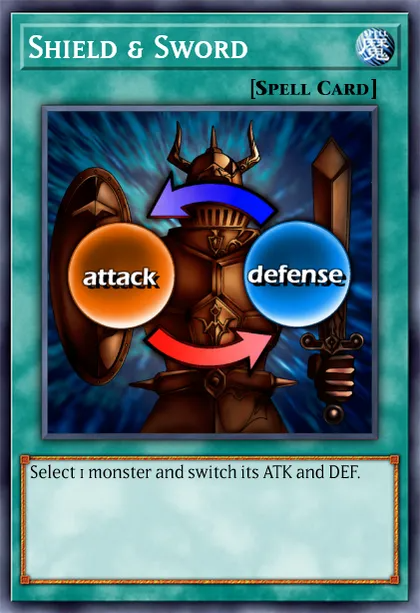 If you have strong defensive monsters, this will surprise your enemy. 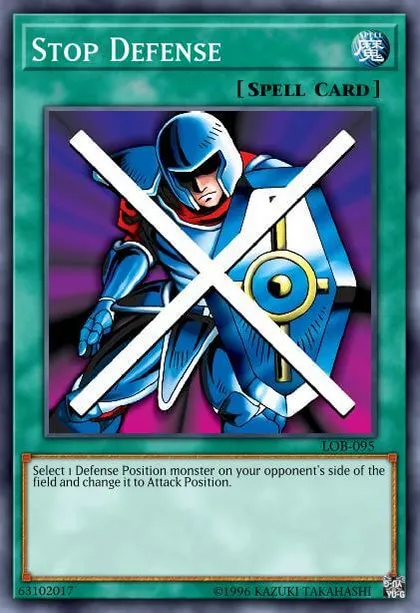 This will help you attack better if enemy has many defensive monsters.

Also, if you are missing certain cards, you can craft those you want from the shop under the trade cards section, by using duplicates of cards of the same rarity. As you keep playing the game, you will eventually pull these missing cards. I would recommend saving them unless you really want a specific card for your deck. It is recommended to save these to unlock more skill slots so you can use them in Tag or Raid Duels.

The Tag Duel is single player modes that you can play. You will join forces with an AI against teams of duelists from each of the different Yu-Gi-Oh! series to earn in game goodies such as gems, crafting materials and accessories. Each Yu-Gi-Oh! series has its own reward track, You will definitely want to unlock the reward with 2x speed and auto-duel features to make your life easier.

The Raid Duels is a 4 man team where you get to take on a big bad monster twice a month. Each Raid Boss has different abilities, takedown conditions and exclusive cards that you will have to deal with. Reaching specific level milestones will grant you gems and material rewards and the rewards also reset monthly.

For end game PvP, Ranked Duels is where it is at. This is where you will meet the strongest players as you climb the rank and fight against other players. Your goal is to climb to silver 2 for the UR ticket, so do your best!

The tier list description is based on the ease of play and how well it can perform for you in the story mode. In PvP, it all changes as it depends on your playstyle and real players don't play like AI. 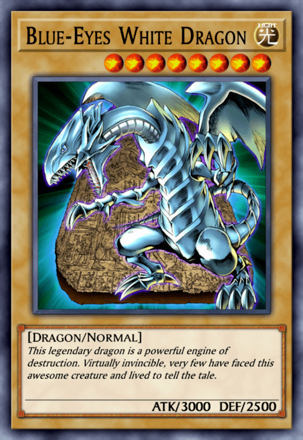 This one is a no brainer as the deck itself is well rounded with monsters that are easy to summon before you tribute them to the Blue Eyes White Dragon. It is a classic beat down deck with a few spells and trap cards. It is perfect for beginners. Also, the deck is easy to assemble and cheap, so it will not take long to get it going.  However, do keep in mind that the deck will fall off later against other types of decks. None the less, it will help you unlock tonnes of missions and rewards due to it being easy to use against AI. 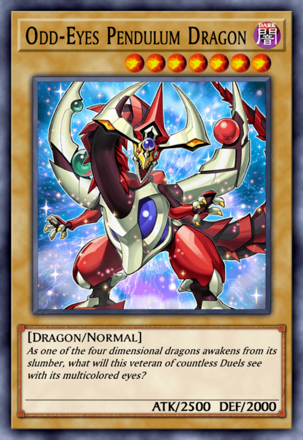 This deck is also a good beat down deck as the master skill of Odd Eyes Pendulum Dragon gives bonus 800 attack and defense to all monsters on the field, essentially making it easy to deal with other beat down decks. I think this deck also rivals the Blue Eyes deck, but it is more expensive to assemble and therefore I would still recommend Blue Eyes over this. 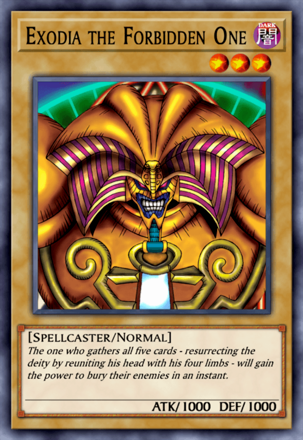 The first 2 decks I recommended are beat down decks. This one is different and it is designed to pro long the battles until you get to use the master skill and end the battle with 5 counts. The good thing is that the deck is cheap to assemble and very good in story mode.  The downside is smart PvP players will easily counter you unlike AI.

As for the rest of the tiers, it is not that they are bad, it is just that the play style is different and can be hard for new players to grasp. However, once you get the hang of it, the other decks will become appealing as well.

Hopefully, this was able to help you decide what deck you want to go for. Happy dueling!