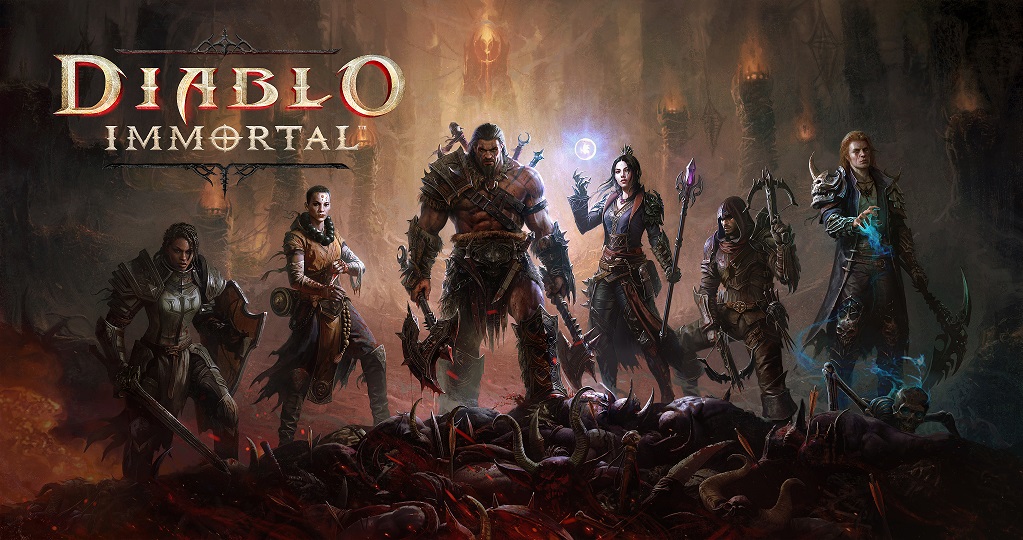 Welcome to the comprehensive guide for Diablo Immortal. We will be going over the key things you will want to know in the global launch so you can have a smashing time with your friends, playing on either PC or mobile!

Diablo Immortal is a hybrid hack and slash with elements from both Diablo 2 and Diablo 3. I think it brings the best of both worlds into the game and makes it a much better experience. For example, while Diablo 2 has an addicting loot system and a great story, it lacks build diversity. Top meta builds revolves around Infinity and Enigma runeword. Without those, all builds will be inferior. PvP is a bit clunky as well. Diablo 3 doesn’t have PvP, but there is build diversity and all classes are viable for end game content. However, the rare items doesn’t really generate excitement when you get them.

There will be many things to do and even for end game content as well. Examples are legendary gems (elder rifts), normal gems, charms, exquisite gear, paragon system, heliquery (8 man instance raid bosses) , cycle of strife (endgame pvp) , upgrading gear (levels) and challenge rifts (leaderboards), which resets every week. So, if you are an end game content player, you will not be disappointed as there will be plenty of grinding and exploring to do.

In Diablo Immortal, it let’s you choose a class to start with and it is semi locked until later on where you get the class change system and retain all progress, but I believe developers have mentioned it can only be done a few times. So you do have to choose wisely on who to start with.

The good thing is, the classes are all viable and they all come with a set of pros and cons. It does not have the Diablo 2 problems where some classes cannot even complete Hell Mode on their own. Also, the game promotes each player plays a different class when grouping together as same class buffs do not stack. The max level for a character is level 60.

In summary, choose the class you like the most. We will go over the different class in the next section.

Choosing Your Class (Melee vs Ranged)

There are 6 classes in Diablo Immortal, with 3 melee and 3 ranged. Barbarian, Crusader and Monk are the melee classes. Necromancer, Wizard and Demon Hunter are the ranged classes. Also, you can customize the skills you want to use depending on your party play.

In general, melee classes are more durable but requires you to be up close to deal damage, so taking damage is unavoidable. Ranged classes are not as durable but can kite and deal damage from afar without taking too much damage. This is important since your playstyle will determine which characters you should be going for.

Barbarian has high AoE damage with fast moving melee playstyle. It is a durable class. Here are some skills available to the Barbarian:

A strong support class with high durability. It has good AoE damage and has a lot of mobility and probably the fastest movement speed of the 6 classes available.

Monks have high mobility and have some support skills to help in team play.

Necromancers have summons and spells to aid him in battle.

Demon Hunters are great at kiting and dealing damage from afar. Positioning is key for this class.

Wizard has the most skill shots among all the classes. Staying back, landing your skill shots is key for Wizards.

When it comes to leveling to the end game, it takes roughly 30 hours of gameplay to get there. However, you can slow down, enjoy the progress and not try to rush there. Playing the game for 15 minutes will get you to level 15 pretty easily. After that is where the levelling slows down. Feel free to change the controller settings to your liking if the default doesn’t work. It will help you out in the long run.

This game rewards party play over solo as you do gain levels quicker in a party. That doesn’t mean you shouldn’t solo. That is up to you.

You will be unlocking new skills along the way and you can have up to 4 skills equipped at any given time. You will also want to switch your equipment to better gear as you level to make your life easier. At level 15, you will also unlock your movement skill to improve your mobility and the blacksmith, which upgrades your equipment. You want to salvage unused equipment as they are used in upgrades. There is auto pickup and you can adjust it to pick normal, magic and rare items. At the end game at 60, you may want to leave out normal items.

At level 30, you will unlock Battle Pass to run dungeons, bounties and elder rifts, which are great ways to gain bonus extra experience, legendary gems (elder rift) and battle points. You can opt to do this to gain levels and better equipment instead of continuing the story.

When you hit level 40+, you will start unlocking end game content and gain access to the Helliquary and Legacy of Horadrim. When you do the quest, only open the chest in the first room. It is more efficient to open the rest when you get more keys. Keep on grinding Battle Pass and daily bounties, especially those contracts.

Upon reaching 60, you will unlock Hell 1 difficulty, which starts the grind for gg items and also PvP. The never ending quest for top gear and glory begins…

When it comes to gearing your character, you can do so on both the primary (main gear) and secondary items (accessories). The primary slots include the head, body armor, shoulders, pants and 2 weapon slots. The secondary items include 1 amulet, 2 rings, gloves, belt and boots.

Primary sets can equip legendary items while secondary slots can equip set items. The whole end game is all about decking out both sections with top tier gear, constantly grinding end game content for it. I myself enjoy this aspect of the game.

When it comes to items, offense and defense rating (OR and DR) are the most important attribute to consider. Every Primary Attribute point (Intelligence, Strength, Fortitude, Vitality and Willpower) on your gear grants you 1 additional OR/DR. Always pick the item that has higher attribute stats. You can put in 1 to 5 star legendary gems in the primary slots.

For secondary slots, you want to find the best set items to equip. You can insert gems into secondary items. Each secondary item can have up to 3 gem slots of various colors. There are red (damage and life), blue(armor penetration and defense) and yellow (potency and resistance) gems. Yellow is the least important as those are more PvP oriented gems. It is best to  look for red and blue gems to socket. 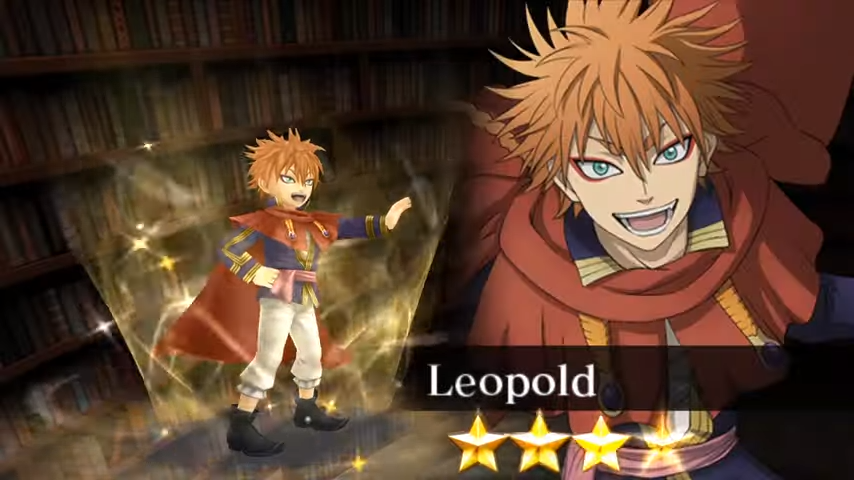 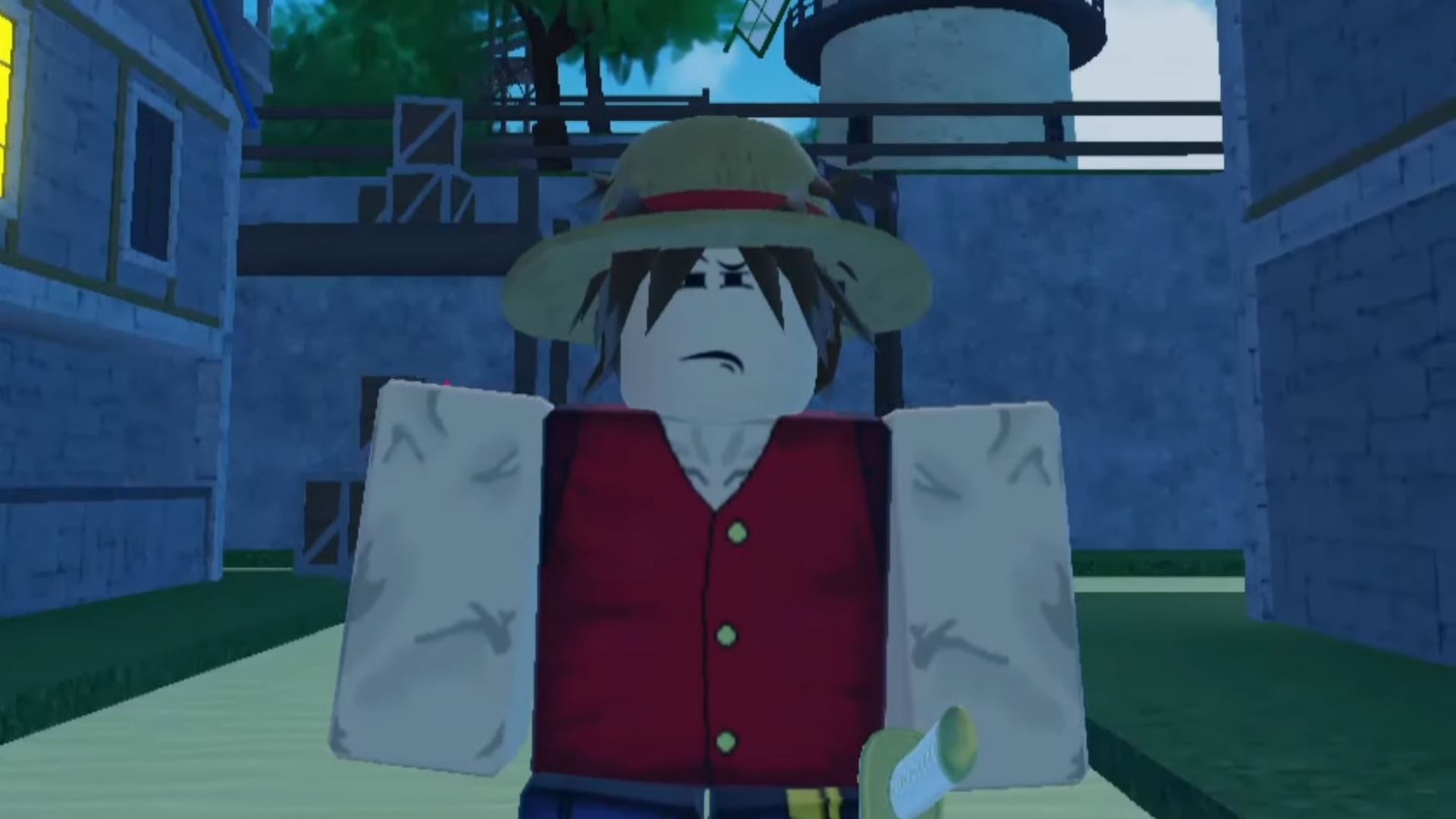