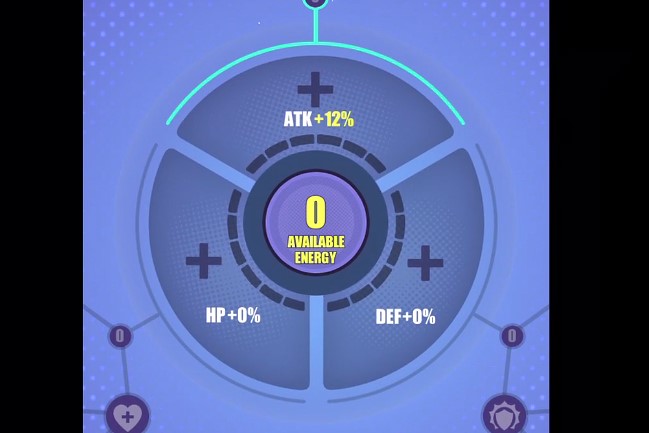 With the new resonance updates, there are some new options for improving your current roster by adding bonus nodes on the resonance tree. Aside from stat bonuses (ATK, HP, DEF) that you can choose from, you now get additional bonuses from each of the ATK, HP or DEF skill trees.

Here are the following things you will need to know when an esper has max resonance:

Since 5 star espers are the hardest to get to max resonance, they usually are reserved for whales only. However, for the 3 and 4 star espers, they will gain a slight advantage when using the right skill tree nodes.

Let’s take a look at the available skill nodes for all 3 stat types.

There are quite a few good nodes, but it also depends on the esper themselves. Here is what I found to be good for single target DPS. 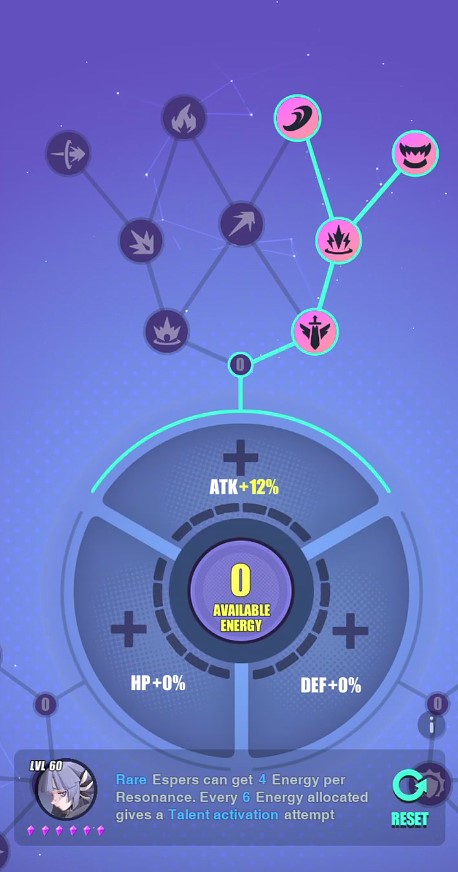 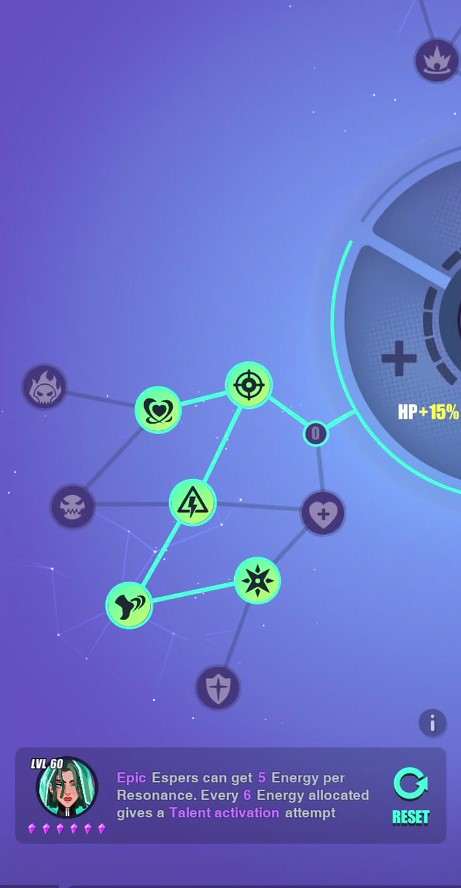 So far, I have tested this to be quite good for Dhalia on her resonance.

This setup gives her additional accuracy (if lacking), some self heal during buffing (not much). Most importantly, the hasty action gives her +10 speed after the first turn. Very useful in PvE and PvP content. The accurate aim will reduce her chance to miss against Wind type enemies.

Anyways, more testing will be done and updated here. Have fun!