Welcome to the Epic 7 livestream chest password code! In this article, we will update you with the latest code each week as the live streams are held. For those of you that are not aware, there is always a weekly stream that goes over what the game is doing and somewhere in the video, they will provide you with a secret password that you can use to get free bonuses which is usually gold and liefs (stamina pots) so you can play more.

Just to be precise, the chest usually contains 300k gold and 3 liefs.

How to Redeem Your Epic 7 Chest via Password In Game

This one is very easy.

Step 1: Go in game and click on the mail on the top right corner.

Step 3: If the password is correct, you will unlock the rewards and receive it right away.

Epic Seven is a free-to-play 2D RPG available on iOS and Android platforms. Control a variety of characters as you explore the game’s world through its adventure mode, which is brought to life with anime cutscenes that detail the game story as well as individual character special attacks. Notably, the game has very few loading screens, which stands out from other mobile RPGs. It features a gacha system similar to games such as Fate/Grand Order and Granblue Fantasy where players can randomly summon heroes to join their party. The combat centers around a side-scrolling map with monster and boss encounters that offer turn-based battling with a variety of skills.

During the events of a celestial war, the Goddess Diche breaks away from the war after her brother Orbis dies. She builds a world on the body of Orbis, creating the world that Epic Seven takes place in. However, her other brother IIyros disagrees with her leaving the war and attempts to bring her back by sending the Archdemon to destroy the world that she created.

To counter this, Diche creates heirs, people with more power than the average residents of Orbis. She also creates guardians to aid the heirs in defeating the Archdemon. She creates a heir to represent herself, Ras Eclare, who is named The Heir of the Covenant. Every time the heirs fail to defeat the Archdemon, she ‘resets’ the world by fixing the destruction and wiping everybody’s minds of the defeat.

The Heir of the Covenant and the heirs with him, Ruele and Kise are preparing for the fight with the Archdemon. Their comrade Vildred, who has been travelling with them thus far decides to stay back to clear the monsters and urges the heirs to defeat the Archdemon. Unbeknownst to the heirs, Acolyte Kayron appears before Vildred before killing him whilst he was fighting. The heirs travel ahead and begin fighting the Archdemon.

However, during the fight, Ruele is killed after her barrier is shattered by the Archdemon. The fight suddenly flips around after the Archdemon killed Ruele and all the heirs are killed in the fight. Diche resets the 6th world, and creates the current scenario, the 7th world.

You can also check out our Epic Seven Statistics here. 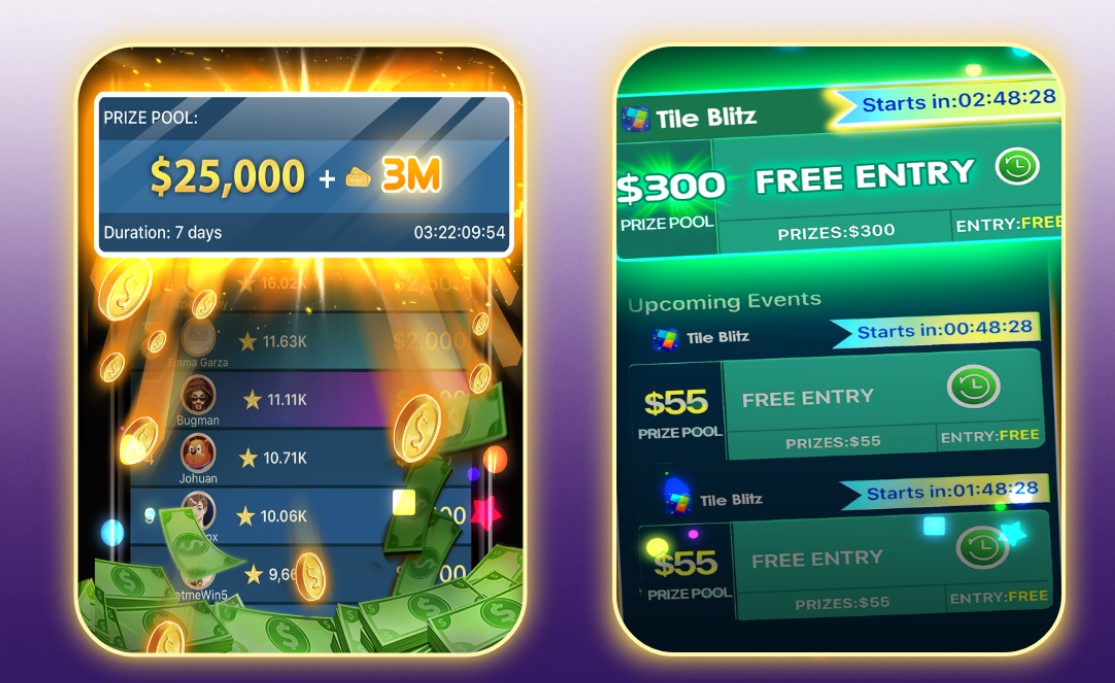 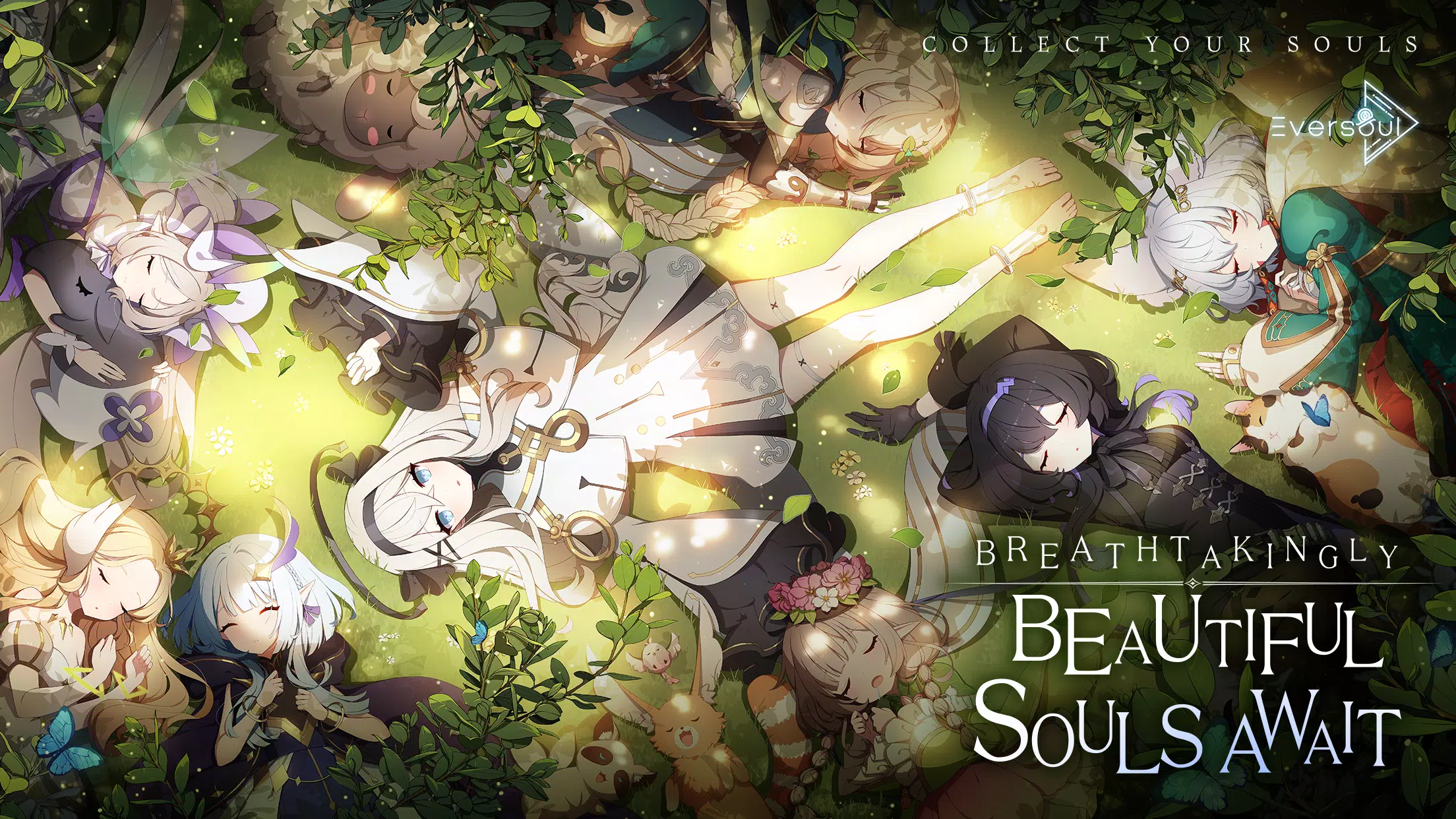