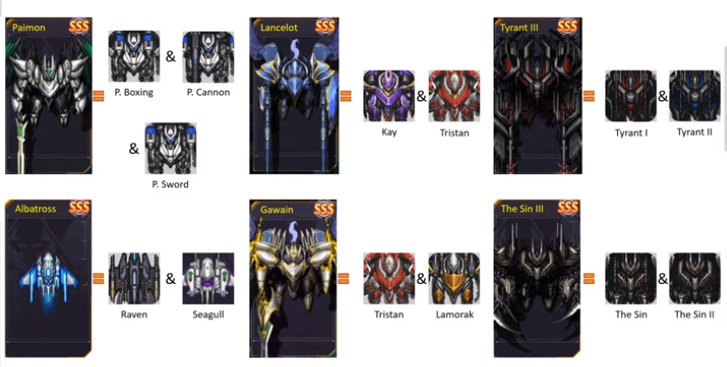 This is a beginner’s guide for Iron Saga. Uzume goes over all the basics you need to know when you are first starting.

Iron Saga is a game made by an indie studio called Game Duchy, founded by Fat Tiger. It has over 300+ kinds of mechs/tanks/and planes alike and 150+ pilots, with tons of customization. So exactly why should you try out Iron Saga?

Choose your favorite pilot! So you just finished downloading the game and pressed the start game button. But you suddenly prompted to choose your character from a big list of them.

No need to worry! Feel free to choose any 3 you like from the first glance. You are guaranteed to get one of them at the first 10 pulls, but it will take some time before you can get the rest to join you. They will still all be recruited as long as you keep playing.

If you still can not decide, here is a small list based on the most used from players in the JP server.

Now that you have finally got your game started, should you reroll accounts for pilots or mechs? What should you even roll for?

The answer is no. You can roll for a rare mech at the start of the game, but note that it is not recommended to use it early on.

Rolling for pilots is also not worth it since you will eventually recruit them all. But if you want that extra head start, this is what you mainly want to aim for in a reroll.

Here is another alternative way to obtain one of the mentioned A rank mechs above. You can obtain the currency for exchanging them from the “Combat Simulation” mode.

There is one extremely good mech, that people tend to disassemble by accident at the start of the game, and that is The Seagull.

You get this small cute little plane at the start of the game, as the main pilot of this plane is none other than Guinivere herself.

This little plain is going to be your main support, the main sustain throughout the early-mid game until you start to build its upgraded version, The Albatross.

Upgrading mechs might seem daunting at first but we will break down on how to upgrade your mechs one by one here in this section.

For upgrading your mechs, you need a resource called “Primal Energy”, Gold, and Alloys for non-duplicate mechs.

For A-rank mechs and below, you do not need duplicates to upgrade past 5-star. In this case, you will be using alloys instead.

But for most S+-rank mechs you will need duplicates past 5-star, and the costs of Primal Energy to upgrade them escalates very quickly.

For a starting account, the main lacking resource will be Primal Energy and duplicate mechs, so it is highly recommended to upgrade A-rank mechs over S-rank mechs when starting.

Other good ways to speed up on getting more primal energies are using arena points to exchange for more, or through black markets using alloy.

What should I upgrade first?

Each mech can upgrade one ability at a single time. Weapons, Ability, Armor, and Chassis. For planes and tanks, you do not have abilities but will have some sort of defensive mechanism. So in what order should you upgrade in?

This may vary from mech to mech, but here is a formula in what order to upgrade, for most of the mechs.

After a while, you will eventually still want to switch out your A-rank mechs into a stronger mech. This is where fragment farming comes to be important for mid-late game.

Here is a list of mechs you want you to prioritize farming, as it will help you in progressing more of the story and unlocking more content for you to play with.

PY is a term from Iron Saga CN, or Winged (Tsubasa) in JP, meaning extremely rare/strong mechs, usually only found in limited Gacha. Some PY mechs will be farmable from maps, while others from blue posters or the Black Market.

PY’s are not suggested to build early on as they are hard to get duplicates. Here is a list of farmable PY from early maps before chapter 30.

Develop is your main source of getting stronger mechs. It is also a life-saving grace for free to play players, as some extremely good mechs are also available in the develop mode.

Developing works by allowing you to upgrade your weaker mechs into 1 stronger mech once a day. Below is a list of a few mechs you might want to keep, so you can develop them into stronger mechs later.

I will not be explaining much about parts in this guide as the game itself is already very complex to this point. Going in-depth to parts will make it more confusing and complicated.

All there is to know is always remember to do your daily routines for challenge mode, and farm for purple/blue parts.

Green and white parts are still very viable early/mid game, and some are even used in late-game niche builds.

As for farming parts, the best way to farm parts is by opening cubes/boxes and doing daily challenges and combat simulation. You may also exchange purple parts for other same category purple parts in corps, but it is not meant for players who are just starting.

You can exchange for cubes in the arena also, but it is more suggested that you exchange for more primal energy or gifts instead.

The bar/cafe is where you will be recruiting pretty much all your pilots. The bar resets every 3 hours per day, other than 6 am. You can also change your customers for free once a day, and 20 gems for each change later.

Once a character’s affinity reaches 60, they will be willing to join your team.

Doing content will level up every single member of your current team. This also includes sub-pilots after you reached past level 65 on your account.

Spamming mop-up clears every day, and using Exp capsules are the main method of leveling your pilots. Farming events are also good ways to level up your pilots.

Each pilot has 4 different skills. All have 1 active skill and 3 passive skills. You earn skill points for every 5 levels, and for every 200 kills capping at 4000.

Skill max out at level 15, while you will only have enough skill points to max out 3 skills.

This is where the grind gets slow. For every 100 affinities after 100, you can rank up your pilots giving additional stats and 1 extra skill point.

You can marry certain characters at rank 3 and all pilots max out at rank 10. Giving gifts is the only way to raise their affection. If you gift something they like, blue gifts will give +3 affinity instead of +1 and any purple gift will have double effects. Either way, you will still go for +1 mostly.

A main source of gifts is from events. As you can exchange for tons of the mat very lost costs and will always be top priority exchanges outside of event limited stuff.

Another good way for farming gifts is by doing random encounters, exchanging them with arena points, and doing racing minigames. Pulling for gifts instead of mechs with friend points is also a good way, and usually, you will only get some random B-rank or A-rank mechs.

Joining a corp has no demerits and tons of merits. Corp bosses are your main goal in corps, as they give you plentiful of daily resources from gold, gift boxes, primal energy, and cubes.

You will also have access to exchanging your extra purple parts as mentioned before. Another main use will be buying a few helpful things with corps points, the most recommended choices are gift boxes, purple keys, and stamina potions.

Arena status is very important, as it will be your main daily diamond income. You may say that you do not want to bother with PvP but the good part about Iron Saga is that Arena status is not based on your overall ranking, but more of how much you played it.

Random Arena only opens during the weekends. You will be using rental mechs and pilots, mix-matching a team to battle with other teams.

There is no reason to not do the free runs for each day, as it gives tons of free diamonds especially the more wins you get.

After you get the hang of the game, Iron Saga can be one of the less grind-heavy games out there. Your main daily routines usually will not take you more than 15 minutes. You can do other content afterward in your free time.

The best way to spend diamonds as a F2P Player is to spam the bar/cafe. It is the only solid way to get more pilots recruited for your team and gives you more choices for your team building.

Other good purchases include expanding garage, parts, fragment capacities, and buying more challenge tries. If you are too lazy to grind the arena, spending on mop-ups in the arena is also a good way to spend them, as the prizes are still worth the small free. 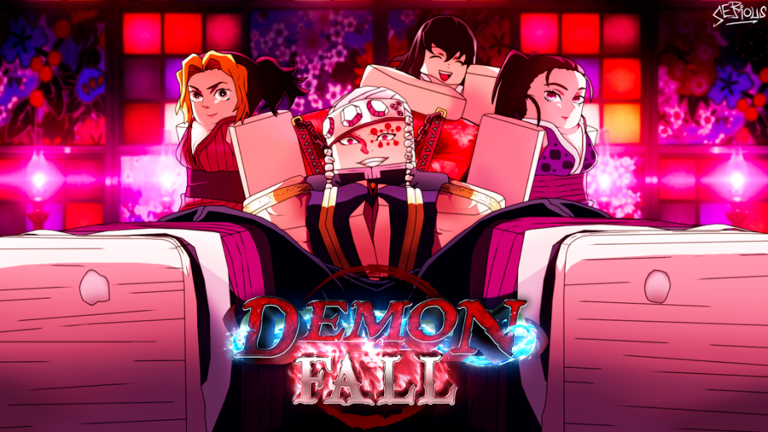 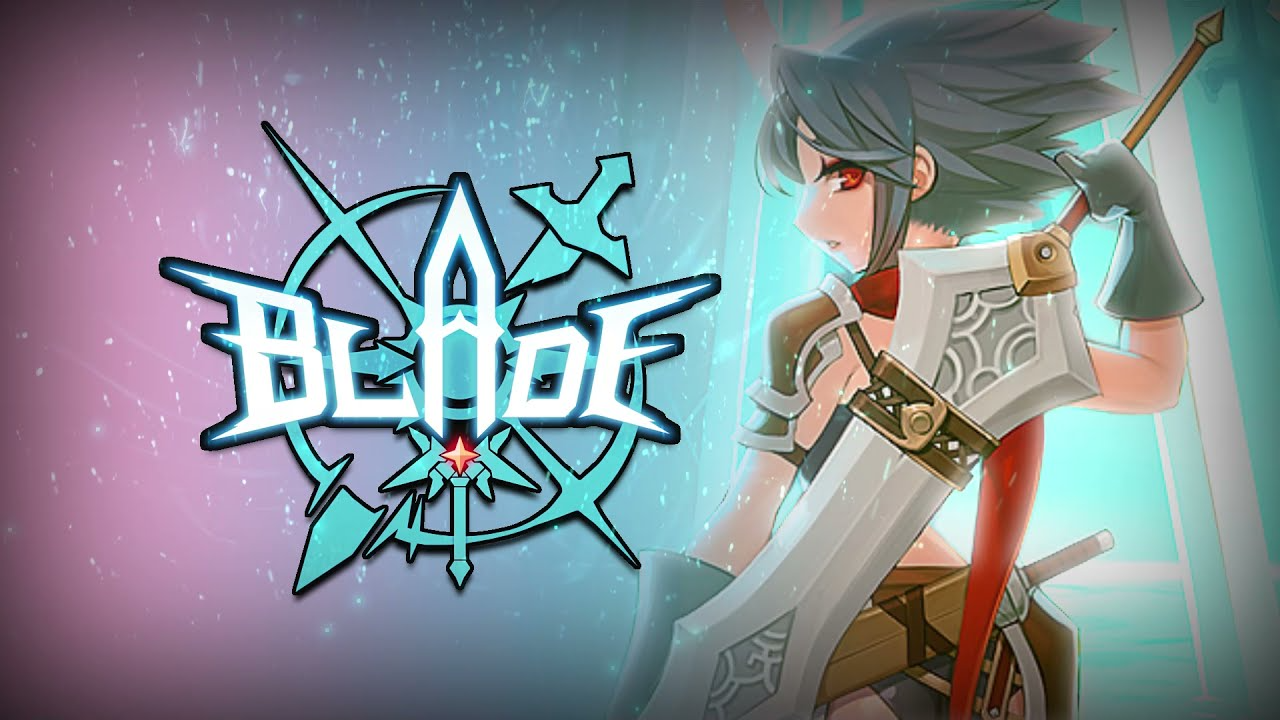