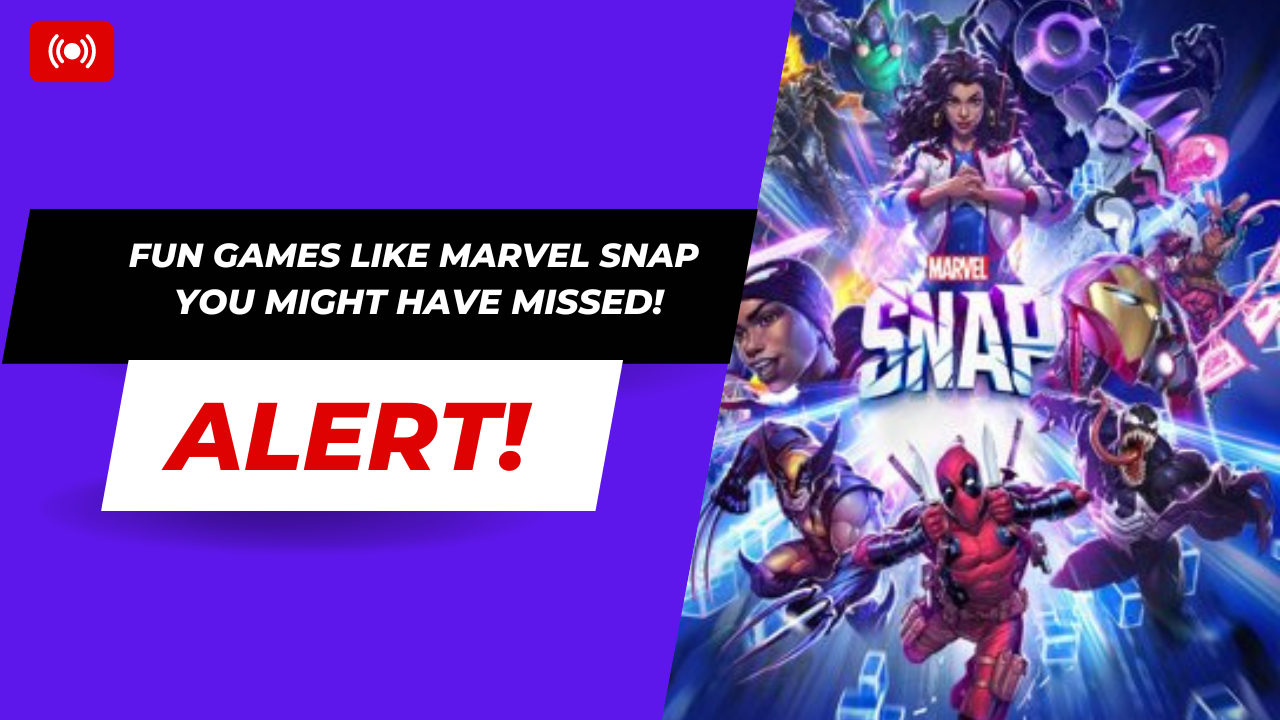 Marvel Snap has proven to be a huge hit since its release. The gameplay is simple and easy to get into and having your favorite marvel super heroes in it is just a treat. If you would like to add more card games to your list, here are a few you should consider. I enjoyed most of them.

Horus Heresy CCG is a great card game for fans of the Warhammer universe. Set in a time where humanity is on the brink of extinction and a civil war has shattered the newly formed empire, it’s up to players to choose a side: Loyalist or Traitor/Chaos, and recreate pivotal battles in the war for the salvation of humanity.

The artwork is top-notch, the strategic options in deck-building and play are complex and fascinating, and the game mechanics are some of the smoothest I’ve ever seen. Plus, the online gaming forum is a great resource for answering any questions. Each card has multiple uses and the “command line” feature adds an extra layer of tactical gameplay. The objective is simple: dominate 3 sectors of a contested planet and whoever takes or wins two sectors first wins the game. But be warned, it’s not as easy as it sounds.

Grab your deck, choose a side and get ready for an epic war for the fate of humanity. This game is a must-have for any Warhammer fan or CCG enthusiast.

Teppen isn’t your typical card game like Hearthstone. This game combines elements from various types of games, such as MOBAs and fighting games, into one epic experience.

First and foremost, let me say that the graphics in this game are incredible. The animations are smooth and seamless, and the art style is extremely detailed. The game also includes characters from various Capcom franchises such as Mega Man, Street Fighter, and Resident Evil, which takes me on a nostalgic journey. Each character has their own set of abilities and playstyle, giving the game a lot of variety. The game also has a unique resource system that allows you to build up your resources as the game goes on, leading to bigger and more powerful plays.

But the real stand-out feature of TEPPEN is the “Hero Arts” feature. This allows you to use a powerful move that’s unique to each character and can completely change the course of the game. It’s like a super move in a fighting game, and it adds a whole new layer of excitement to the gameplay.

This game takes the rich lore and characters of the Elder Scrolls series and turns it into an immersive and strategic card game experience.

The artwork in this game is absolutely stunning. Each card is beautifully illustrated and truly captures the feel of the Elder Scrolls universe. The game also features characters and creatures from the series, like dragons, Dwemer automatons, and of course, the various races of Tamriel. The game also has a variety of gameplay modes, like a story mode, a versus mode, and even a puzzle mode.

The gameplay itself is fast-paced and intense. The game has a unique two-lane system, which adds an extra layer of strategy as you have to balance defending your lanes while also attacking your opponent’s. You get the classic attributes, like Strength, Intelligence and Willpower, which affect the way the cards work and give you more options to play with.

The tutorial is easy to understand you can easily get into the game. Also, the game is constantly updated with new cards and new features to keep in fresh. If you’re a fan of the Elder Scrolls series or just looking for a new card game to sink your teeth into, give this one a try.

This mobile strategy game is packed with fun and challenging elements. You get to choose 8 cards from a collection of 103 different troops, spells, and building cards to defend your tower against your enemy.

The game has many different game modes, but the two most basic ones are 1 vs 1 and 2 vs 2. However, the game may be fun but it also has many other factors that could get you easily addicted. The trophy ladder system, chest slots and the frustration when you lose are just a few examples. Overall, the game is very engaging and requires thinking, strategy, and teamwork. Be warned, the risk of addiction is quite high!

The setup is simple, choose five cards from a pool and watch as they battle it out based on their statistical spread, like power, toughness, speed, and charisma. Each round has a favored stat, so you gotta strategize and put in the right cards.

It’s like playing chess with wrestlers, it’s so much fun! But, be warned, like most card games, it can be overpriced, so watch out for that. But overall, it is a godsend as the simplicity of it makes it very casual, much like Marvel Snap.

Yu-Gi-Oh is a popular franchise like Marvel Snap and needs no introduction. The game play is simple to play. choose your deck, duel against other players and rise to the top of the Duel World. You have the classic single player to multiplayer and PVP mode where you can compete against players from all around the world. The graphics and animation are top-notch and immerses you into the Yu-Gi-Oh world.

The game also offers a variety of daily and weekly events to keep things interesting and you get decent rewards for participating. The game’s tutorial will guide you through the basics of the game, making it easy for new players to pick up.

However, there are some cons as well. The game’s energy system can be frustrating because it limits the amount of time you can spend playing, and the game’s monetization can be a bit too much. It is a free game though and it’s still possible to enjoy it without spending money.

So first off, Shadowverse’s legendaries are really nice. The artwork is off the charts, with dragons that shine like a million diamonds, angels that look like they’re made of pure gold, and demons that will make you wanna start a mosh pit (pardon my silly jokes). But it is not just the looks that will blow your mind, these cards pack a serious punch too.

However, Shadowverse is a game of extremes – sometimes you’ll be on top of the world, other times you’ll be in the pits of despair. The gameplay is similar to Hearthstone and other CCGs, but with a few twists like only having 20 life and building 40 card decks with a max of 3 copies of any card. If you’re a veteran of the CCG scene, you’ll catch on quick. But if you’re new to the game, get ready for a wild ride.

Pokemon needs no introduction. When the Pokemon Trading Card Game first came out, I was hooked for a month. It’s a lot of fun. While it’s not exactly like the video game battles we’re all familiar with, it captures the essence of a Pokemon battle in its own unique way. The micromanagement of deck construction and optimization is a whole new level of fun. But, like any other game, it has flaws. From the cards you draw to coin flips, luck can play a big role, and it can be frustrating at times. But, in the end, it’s all worthwhile.

For me, the graphics are great, with holo cards looking especially shiny and moves being animated. Opening new packs is a treat as it reveals each card one by one, highlighting the new ones you’ve got. Just be prepared for some luck-based lapses, but it’s all part of the journey.

While I am not a huge fan of the Witcher series, So I didn’t expect too much. I was pleasantly surprised by how much I enjoyed it.

The gameplay is easy to pick up, but has a lot of depth and strategy. Each match is a best of three, with players trying to have the highest total power on the board at the end of each round.

The mechanics are simple, but the addition of special abilities and leader cards allows for a lot of creative deck building and unique playstyles. The Northern Realms, for example, play more defensively and focus on building up strong units over time, while the Monsters faction relies on swarming the board with cheap units. It is fun testing out the different factions to find the winning strategy.

The graphics for me was alright. Overall, Gwent exceeded my expectations was worth playing.

It has got all the crude humor and controversy you’d expect from the show, but with a twist. Instead of controlling a hero character, you control “the new kid” and summon South Park characters through playing cards.

You have to think of it as like a mashup of a scrolling fighter and Clash Royale. There are five types of cards. Each of them comes with their own strengths and weaknesses. Like any card game, you can upgrade your cards by paying coins and upgrade materials.

However, the game makes it hard for you by limiting the amount of materials and duplicate cards. So, just keep that in mind.

That concludes the post and I hope you found the reviews useful and can help you select a potential side game similar to Marvel Snap. Have fun checking some of them out! 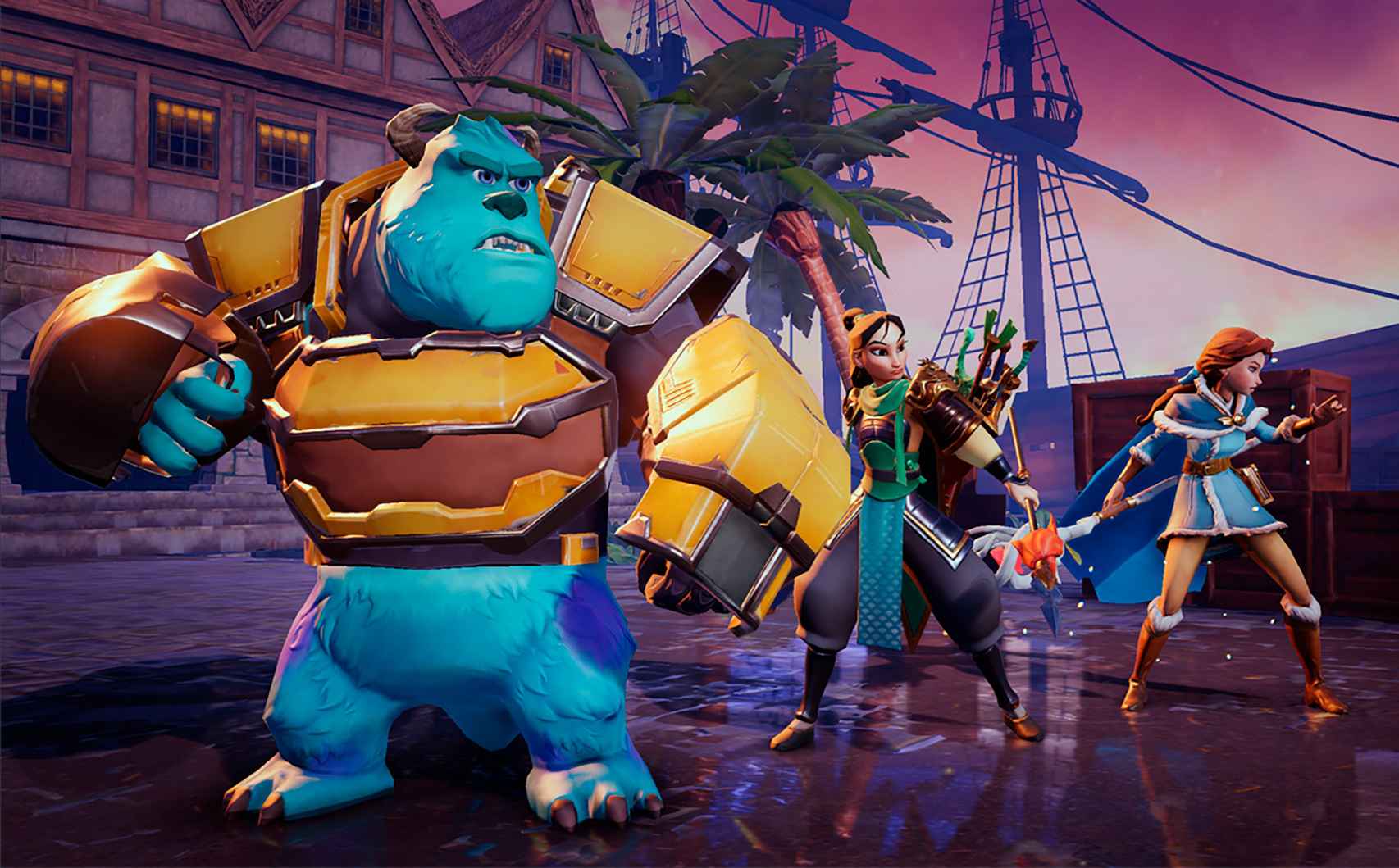 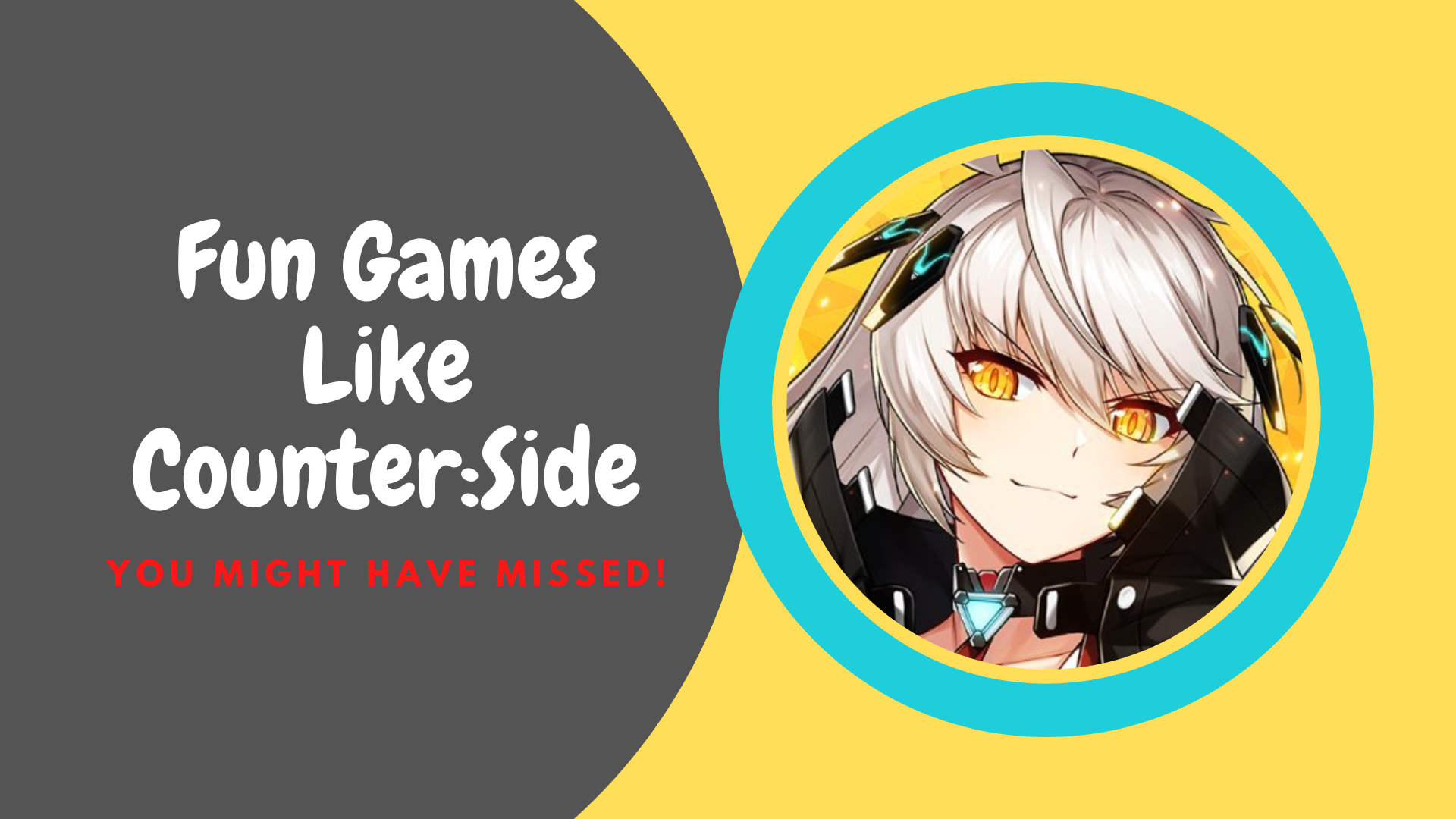